Finland ranked happiest nation on Earth for the second time

For the second consecutive year, Finland has been crowned the happiest nation on the planet, beating out fellow Scandinavian countries Denmark and Norway, who finished second and third, respectively.

Finland ranked happiest nation on Earth for the second time 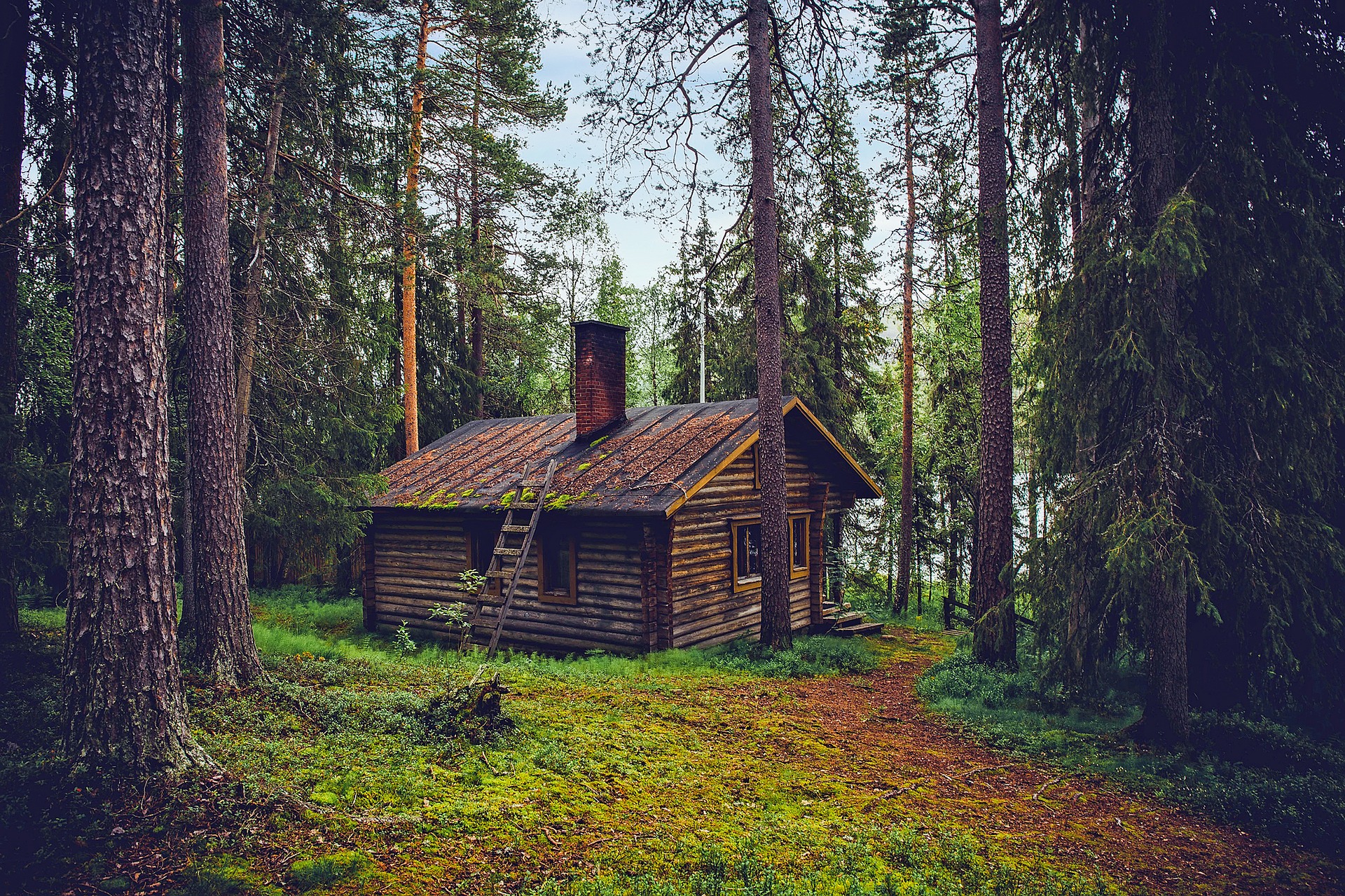 The 7th World Happiness Report is a survey of the state of global happiness, ranking 156 countries by how happy their citizens perceive themselves to be. This year’s report focused specifically on happiness and the community and, in particular, how happiness has evolved over the past dozen years, with a focus on technologies, social norms, conflict and the impact of government policies upon those changes.

In order, the top 10 happiest nations on Earth (according to the survey) are:

Australia ranked 11th, with the United Kingdom and United States sitting at 15th and 19th, respectively.

The unhappiest nation in the world, according to the survey, is South Sudan, which was only just bested by Central African Republic, Afghanistan, Tanzania and Rwanda.

According to the report, Finnish happiness “can be credited to their high GDP, long lifespan, connection with nature, lack of corruption and the people’s control over their own life, among other things”.

Markku Ojanen, a Finnish emeritus professor of psychology and expert on happiness, believes the Finn’s secret is their ability to enjoy ordinary life.

He said: “Our northern climate has taught us to work hard and cherish the times when things are going well. Finnish people are also typically very honest, and Finland is one of the safest countries in the world. Safety and trust are key elements for happiness.”