Women are feeling more overwhelmed, distracted and dissatisfied than ever before

New research into women's wellbeing has found that only 15 per cent of women across the globe are happy with their lives.

Women are feeling more overwhelmed, distracted and dissatisfied than ever before 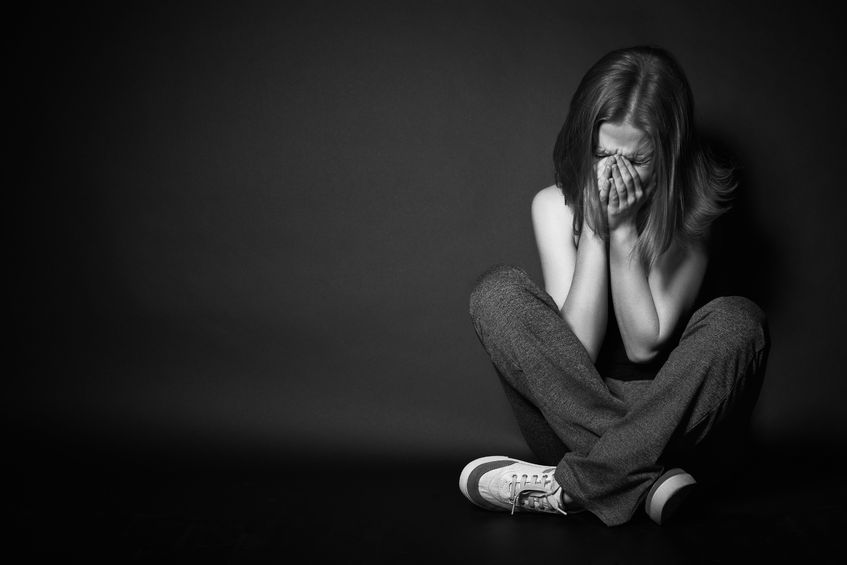 The Global Women's Wellbeing Report was conducted by wellbeing and life strategist Bella Zanesco for her debut book Smart Girls Screw Up Too a non-nonsense guide to creating the life you want.

The research, which was collated from over 2,000 women from over 80 countries over the last two years, delves into 69 core attributes of wellbeing â€“ including core mental and physical health drivers, predictors of work satisfaction and burnout, financial wellbeing, social media habits, and self-confidence â€“ to uncover what females globally are most challenged with.

"For over 15 years I did what I thought I had to do to be successful, which led me to suffer extreme burnout, adrenal failure and depression," Ms Zanesco said. "I was forced to re-evaluate my life, and I quickly realised I was not alone in my modern-day crisis."

"My experience of hitting rock bottom and bouncing back has inspired me to help others. I spent years uncovering why, when we've theoretically never had it so good, that majority of us feel bad more often than we feel good."

Ms Zanesco reached a crisis point in 2012. After building a career in Australia, following working in the US and UK with large organisations, where she was in charge of delivering transformation and innovation strategies, she found herself neglecting her own health and wellbeing.

"I suffered burnout and depression pretty badly," Ms Zanesco said. "I decided I needed to start over and try and figure out another way to be happier, healthier and less stressed. I just realised there must be a better way to do life."

These days Ms Zanesco manages her life very differently to the way she was operating five years go.

Today she coaches at-risk high performers in organisations such as Deloitte, CBA, Macquarie, Google, JP Morgan, KPMG, and Microsoft, and contracts with companies to ensure their staff have a good sense of wellbeing in the workplace.

With the benefit of hindsight, the early warning signs of a burnout have become clear; indicators she ignored as she continued to climb the corporate ladder. These included physical symptoms such as body fatigue, gut health issues and irritable bowel syndrome (IBS) and mental symptoms such as brain fog. 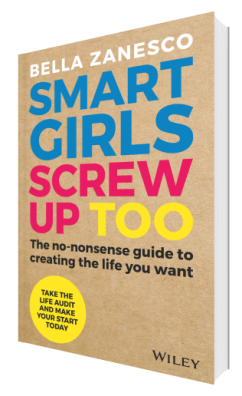 According to the Global Women's Wellbeing Report, 68 per cent of Australian women are sleep deprived and experience signs of burnout, while 64 per cent experience anxiety.

"Out of everyone studied, 15 per cent of people were happy with their lives. However, the three core elements that were common between everyone in this group were:

Clarity:  They know who they are, what they want, what matters the most and believe in themselves to make it happen

Connection: They take care of their mind, body and spirit to give them energy and motivation for their lives

Confidence: They take consistent and repeated action to choose careers, relationships and hobbies that nurture them and those around them.

"Having worked personally with hundreds of women over the last four years the good news with small and consistent daily action any woman has the potential to become part of the 15 per cent."