Which Australian towns have the greatest risk of stroke?

A new report has shown the 10 hotspots in Australia for high blood pressure, thereby revealing which communities have higher risk of stroke.

Which Australian towns have the greatest risk of stroke? 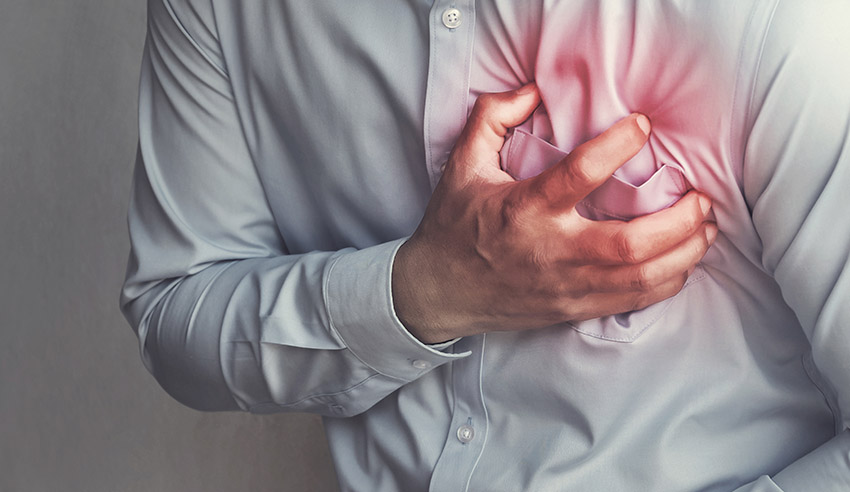 The Australia Under Pressure – Australia’s Biggest Blood Pressure Check report, compiled by Stroke Foundation and SiSU Health Group, called on Australians to be aware of their stroke risk and how to manage it.

According to the report, the top 10 towns in Australia for high blood pressure are:

NB: The list excludes postcodes with fewer than 100 health checks completed. Data is limited to areas where SiSU Health Stations were located.

Of the more than 500,000 free health checks delivered by SiSU in 2018, 15 per cent of participants had high blood pressure (hypertension), and men were found to be at higher risk than women.

Stroke Foundation’s health promotion advisory subcommittee chair, associate professor Seana Gall, said more than 80 per cent of people who recorded high blood pressure did not know they had it prior to their health check.

“High blood pressure is the largest modifiable risk factor for stroke, yet it can have no immediate symptoms,” she said.

Stroke can change lives in an instant, SiSU said in a statement, noting that it strikes the brain, which controls everything we do, including our thoughts and movements. Stroke is one of Australia’s biggest killers and a leading cause of disability, it continued.

“The higher your blood pressure, the greater your risk of stroke. However, it can be managed through medication and prevented by avoiding smoking, eating a healthy diet, being physically active, maintaining a healthy weight and reducing alcohol consumption.”

“Six million Australians live with high blood pressure, but it remains uncontrolled or untreated in 4.1 million of them.”