Tom Panos: 'Cancer was an awakening'

When leading sales coach Tom Panos was told he had lymphatic cancer in 2006, he knew he had to make some radical changes to his lifestyle.

Tom Panos: 'Cancer was an awakening' 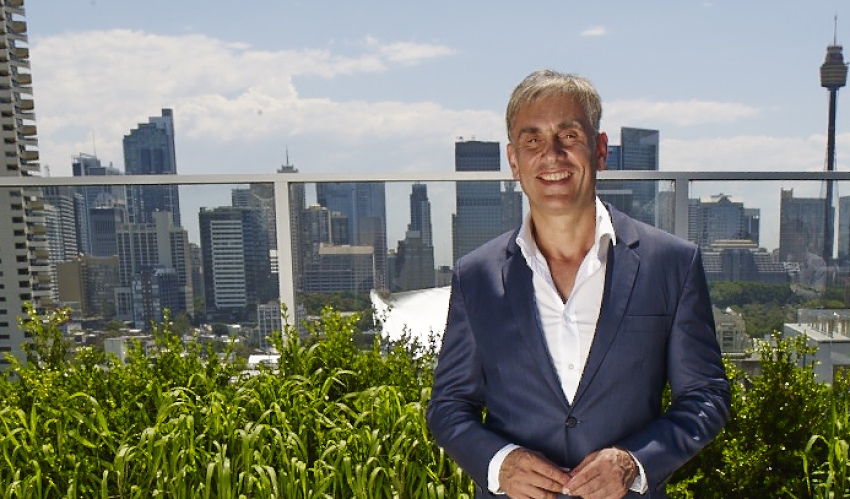 The diagnosis came as a devastating shock. But like many dramatic life events, it held a silver lining and prompted the real estate guru's transformation.

"For me it was an awakening," Mr Panos told Wellness Daily. "There was a specific day and time in 2006, when I was 38 years old, when I was told that I had an illness called lymphatic cancer and that it was one of the worst categories.

"That was an awakening for me. It was like waking up out of a coma that I had been in for 38 years, thinking that I had all the time in the world. That conversation with an oncologist helped me to understand that time is a non-renewable resource and that I was going to die."

Given the gravity of his situation, Mr Panos knew he didn't have much time. Prior to his diagnoses, his lifestyle included too much alcohol, cigarettes, bad food and little exercise.

"I quickly decided that there was no plan B," he said. "Failure would not be an option and my number one priority was going to be health. I decided to make four radical changes in my life." 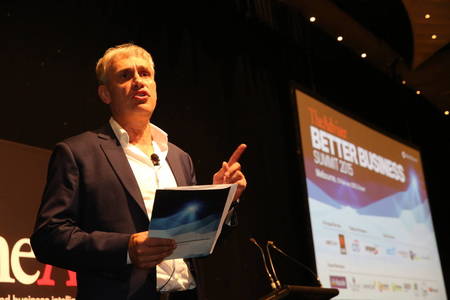 The first major decision he made was to wake up early, or "join the 5am club" as he puts it.

Mr Panos says the early morning is one of the few times he knew he cold have time to himself, without the distractions of family commitments, work or clients.

"That was when I began my second habit, which is exercise," he said. "The third decision I made was to have a world class diet. The fourth habit was that I would move form a negative, pessimistic mind to a positive, optimistic mind. That would mean I would have to surround myself with people who were also heading in a forward direction."

Mr Panos recalls that after about 30 to 60 days he began to have some success: "I had more energy, more clarity. I started losing some weight. People started commenting. I was sleeping better. The minute you have a bit of success it becomes addictive. This has been a way of life for me now since 2009."

While he still has ups and downs and has suffered a relapse with cancer in the last few years, Mr Panos believes his 2006 cancer diagnoses was an opportunity to change, and he is stronger because of it. 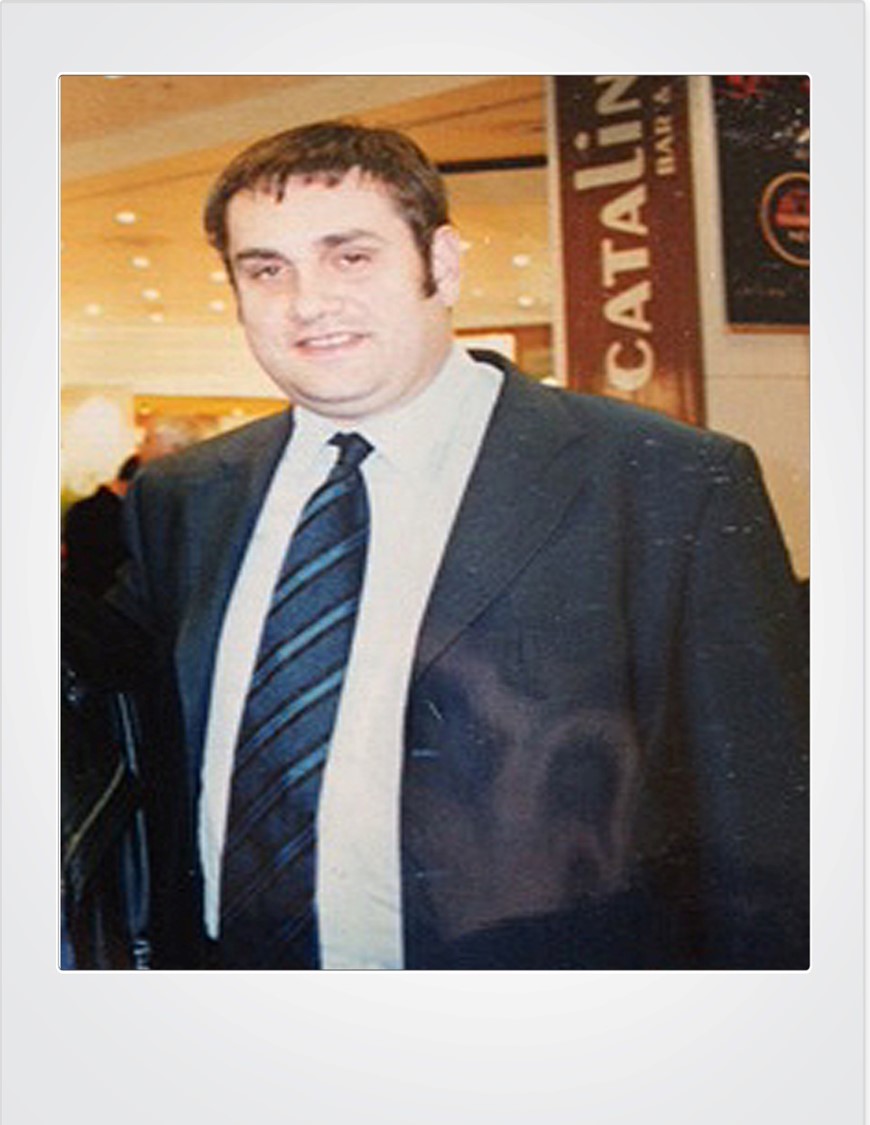 "For many people, they never have the need to ever look at their health because, while it is not perfect, there is no disaster there. Instead, they have work as their number one priority.

"They wake up in the morning and look at themselves in the mirror. They know their stomach is sticking out, they are tired and have low levels of energy. But they put it to the back of their mind because they spend more time on their business than on their health.

"Ironically, you're only given one body. That's what your given at birth. You don't get a chance to trade it in. Whereas you can sell a business, buy a new business, have multiple careers. Yet people spend more time on that than on their body, which they will have from start to finish."