The perfect range of sleep for optimal performance at work

It is well established that not getting enough sleep negatively impacts upon our health and wellbeing. But, according to new research, sleeping too much also has deleterious effects, highlighting the need for us to strike the right balance.

The perfect range of sleep for optimal performance at work 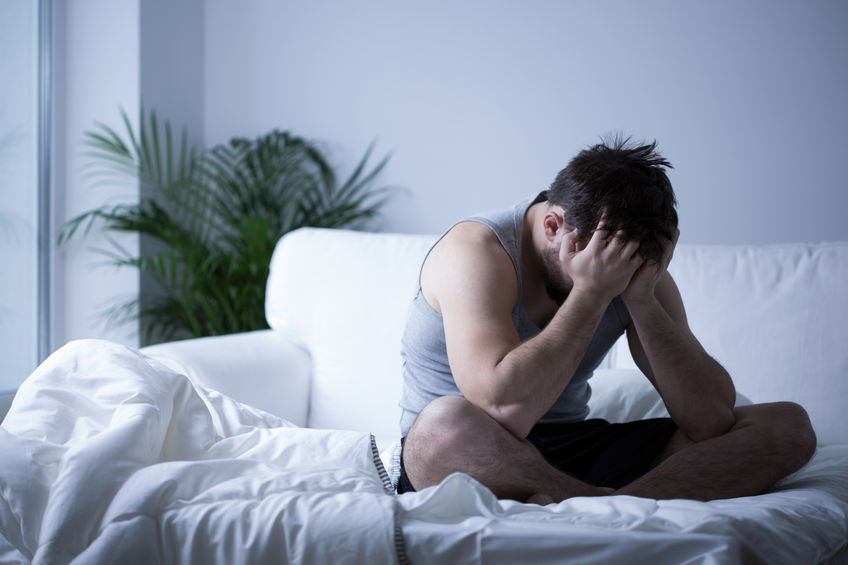 The 2019 Workplace Wellbeing report, compiled by Australian advocacy and training organisation WorkScore, surveyed over 12,500 Australian employees, with a particular focus on persons in the financial services, retail, healthcare, education and governmental industries.

“When it comes to sleep, like so many things in life, it’s all about getting the balance right,” the report surmised.

In addition to having 25 per cent more energy, those sleeping between seven and nine hours per night said that they had 25 per cent higher levels of wellbeing, they found it 35 per cent easier to switch off from work, they rated their work-life balance the highest and they reported the highest levels of flexibility at work.

Furthermore, 48 per cent of those who get five hours or less sleep every night are working an additional six to eight hours of unpaid work a week. Those sleeping within the recommended range, however, are doing the least number of unpaid hours of work.

In response to such data, WorkScore advised employers to allow employees to disconnect from work, encourage breaks from work during the day and schedule walking meetings for more fresh air.