The link between divorce, heart attacks and strokes

Divorce, job loss and forced retirement all have the same effect on the psychocardiac system - something that few policymakers, corporate leaders or even psychiatrists realise.

The link between divorce, heart attacks and strokes 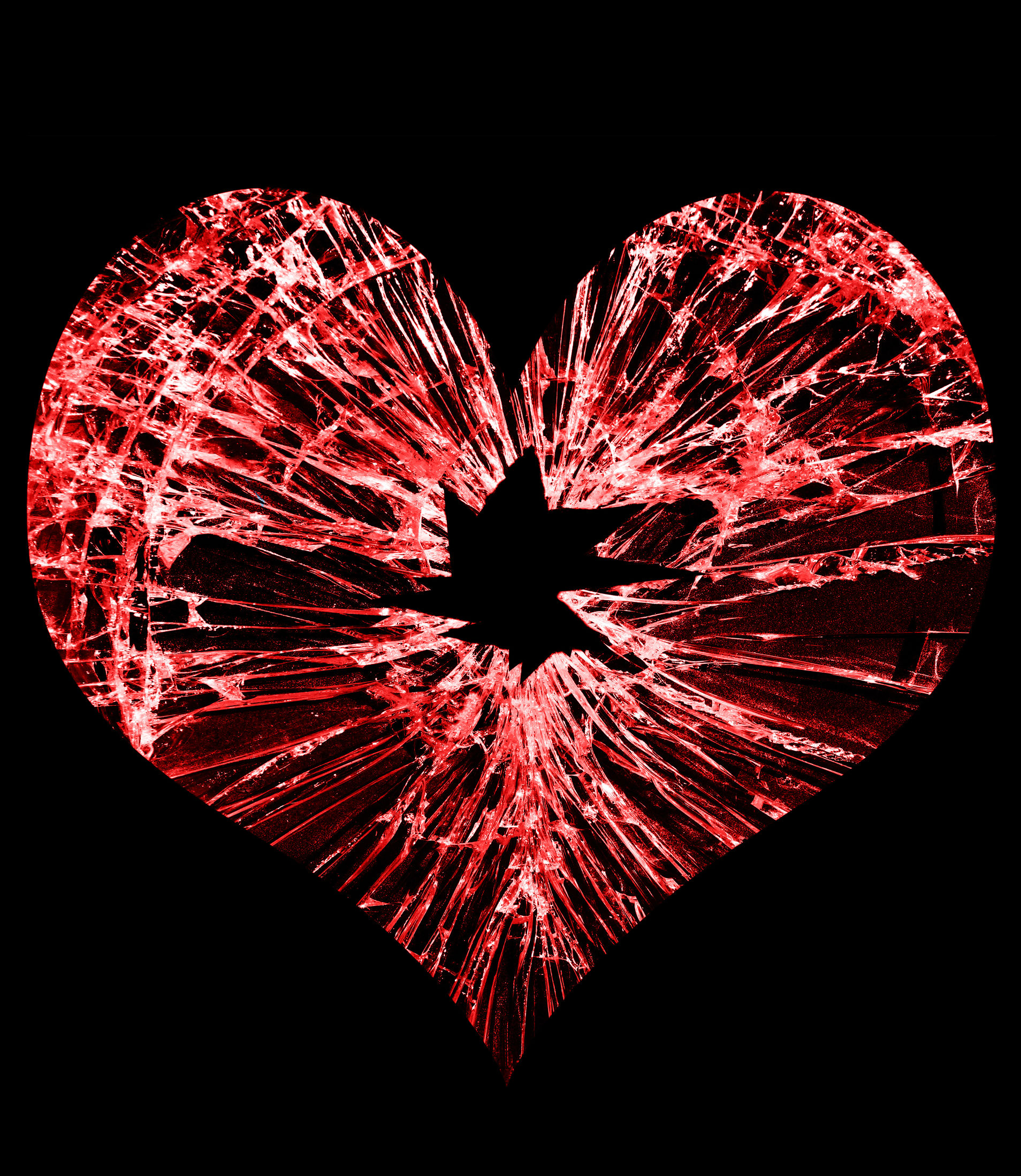 What's more, low socioeconomic status is the same to the brain as taking a lower status or lower paying job. Thus, a study on the bad effects of one carry lessons for those concerned with the others.

What the researchers say: Heart attack survivors who are divorced or have low socioeconomic status have a higher risk of a second attack, according to research published in the European Journal of Preventive Cardiology. Previous studies have shown that low socioeconomic status is associated with a first heart attack, there were no studies to show the effect of these on the risk of a second event.

This study enrolled 29,226 one-year survivors of a first heart attack from the Swedish SWEDEHEART-registry and cross-referenced data from other national registries. Socioeconomic status was assessed by disposable household income and education level (nine years or less, 10-12 years, more than 12 years). Marital status (married, unmarried, divorced, widowed) was also recorded in the study.

Patients were followed up for an average of four years for the first recurrent event, which was defined as non-fatal heart attack or non-fatal stroke. The study found that divorce and low socioeconomic status were significantly associated with a higher risk of a recurrent event.

Patients in the highest household income quintile had a 35 per cent lower risk than those in the lowest quintile. Divorced patients had an 18 per cent greater risk of a recurrent event than married patients.

Unmarried and widowed patients also had higher rates of recurrent events than married patients, but the difference wasn't so great.

The link between both loss of any kind and seeing oneself as worse off than others has long been known to be really bad for mental and physical health, and this research confirms the link. Each of the five stages of loss (denial, anger, bargaining, depression and acceptance) carry with them the danger of mental and physical (especially cardiac) illness. Even acceptance can carry the risk of a further decline into hopelessness and with it a parallel decline in our immune functioning.

Loss of job (however it happens) and divorce (which is like expulsion from one's tribe to the brain) trigger the stress hormone cortisol, which is closely allied to heart problems. When the loss happens again, or when the system has been already weakened by the first event, a second breakdown in either the mental equilibrium or the cardiac system is to be expected.

I absolutely agree that physicians and specialists should ask about socioeconomic and marital status. But I also believe that they should ask about job loss, job insecurity and perceived social status. Sometimes clinicians are shy about "prying." Though understandable this does put the patient's mental health and even life at risk.