The pairing of two celebrated Queensland food producers is such a sweet idea, the delicious product of their union needs only two ingredients. 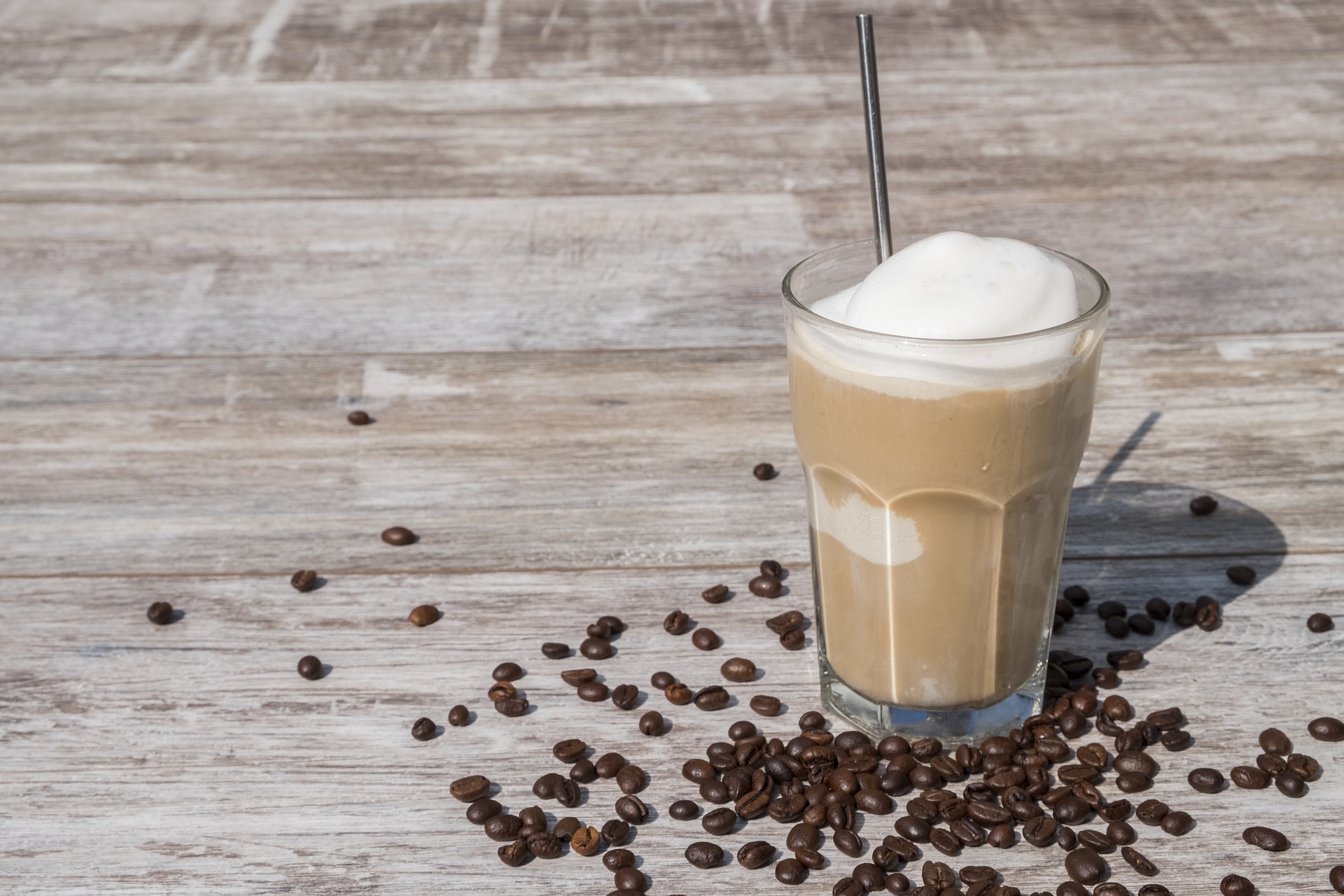 “What sets this iced coffee apart is its simplicity: it’s just coffee and organic, full fat milk. There are no added sugars, powders, vegetable gum, cocoa or other flavours,” Mr Campbell said.

“Barambah Organics is proud to be teaming up with Merlo, another premium Queensland company, to produce the best tasting coffee drink on the market – it’s also naturally good for you.”

Dean Merlo, who started building his coffee empire in 1992, said the partnership with Barambah Organics was a natural fit.

“The coffee is a specially made blend of five origins from three different continents and has a real kick. It is cold-dripped for 22 hours to create a smooth, rich flavour and then blended with naturally sweet milk.

Mr Merlo said all 15 Merlo cafes throughout Queensland as well as Merlo’s Melbourne store would stock the new iced coffee.

“There’s only 185 calories in a 375ml bottle of our cold press iced coffee, which is a great deal less than other iced coffees,” she said.

“Having no added sugar really sets this product apart.”