One of Australia’s first studies on intimate youth partnership abuse reveals that most adolescents have experienced such behaviours in “mutual aggression”. 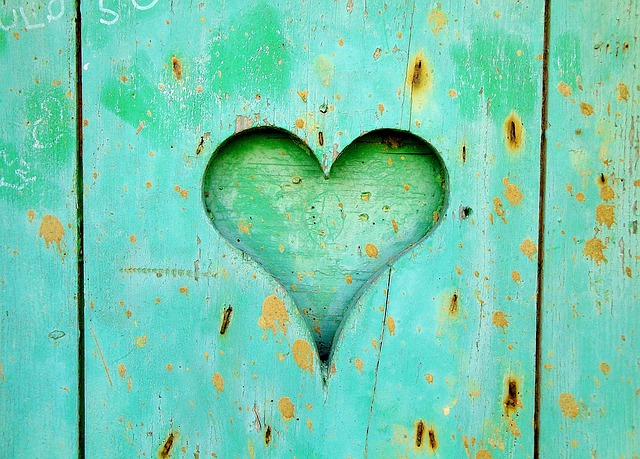 A recent psychological study has revealed that 68 per cent of adolescent respondents have been both victims and perpetrators of youth intimate partnership abuse in acts of “mutual aggression.”

The study was conducted by psychologist Elizabeth Daff and a team of researchers at Swinburne University in Melbourne, who surveyed 275 anonymous adolescents between 14 and 18 years of age on their experiences of intimate youth partnership abuse.

Ms Daff said: “We asked participants to record behaviours that occurred in the same relationship, so rather than just giving a lifetime occurrence of whether participants have experienced this type of abuse, it meant we could look at whether they’ve experienced them mutually.”

Around 38 per cent of adolescents reported falling victim to severe abuse in intimate youth relationships—involving significant physical assault, sexual violence or psychological abuse from a partner—while 27 per cent reported perpetrating such behaviour.

Elaborating on these statistics, Ms Daff explained: “What we found was the participants reporting mutual abuse were more likely to report high severity levels. They were most likely to report perpetrating more severe behaviours, but that their partner was also using similar behaviours against them.

“So, this isn’t a pattern of one person in a relationship using really severe behaviours and the other… reciprocating with more minor behaviours—this research is suggesting there’s some equality in these behaviours.”

In adult relationships, men are most commonly the perpetrators of “severe intimate partner abuse”, while women most commonly suffer physical injury or psychological trauma as a result.

However, there was reportedly “no gender difference” in how often the adolescents reported physical, psychological or threatening abusive behaviours.

Sexual abusive behaviour was reportedly the only pattern of behaviour observed in intimate youth partner abuse that was akin to adult patterns.

According to the psychologist, this study could have “important implications” for intervention where intimate partner abuse occurs in adolescent relationships.