New research has revealed just how lonely Australians are, and one expert believes that at least part of the cause comes down to social media. 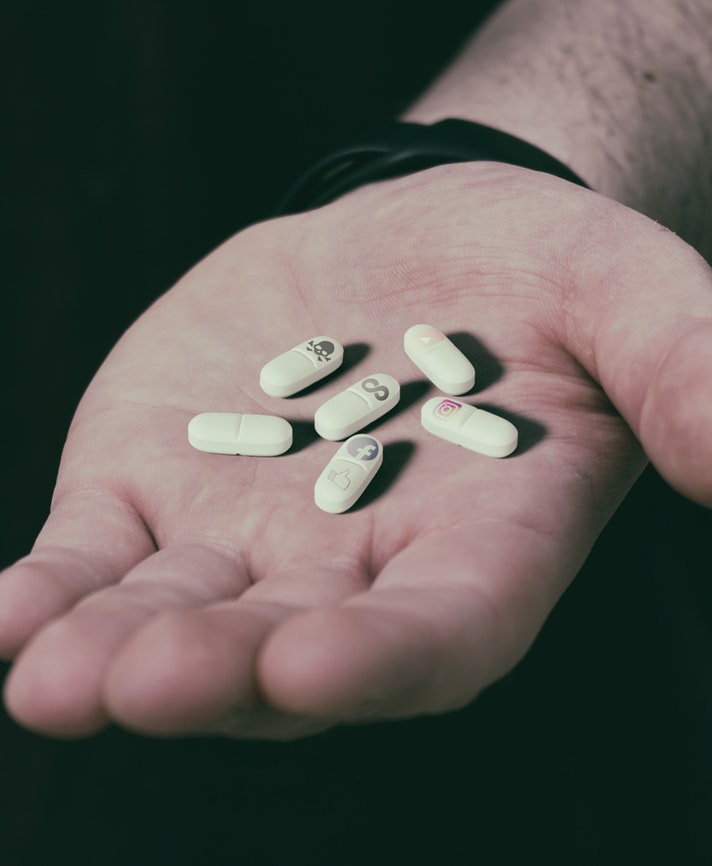 The research by Pernod Ricard, as reported by Wellness Daily, has found that nine out of 10 Australians yearn for more real-life connections.

“Social media is a paradox, it has allowed us to be so connected and able to communicate with each other but has actually led us to be more removed from one another and has diminished the face-to-face interaction,” said sociologist Neer Korn.

Mr Korn, a sociologist and expert on Australian culture, said that people actively knew they were addicted to social media and its damages.

“People admit to being addicted to it, they know, young people know. To make a phone call requires young people to be brave, because it’s so easy to hide behind social media,” he said.

Part of the damage with social media is that it was about ideals, said Mr Korn, as opposed to the real world.

“We live vicariously through it. We live through people communicating and social media and texting, and we also live through collecting our notifications and people to respond to us. These are nothing compared to real-world connections,” he said.

However, that was not the only reason behind our loneliness, as the research also showed that two-thirds of Australians believe the world was less convivial than it was five years ago.

“Older Australians can remember living in neighbourhoods where people knew each other and looked out for each and there was a real feeling of togetherness there.

“Today we lack that, and we lack it for two reasons: we live a transient lifestyle and no one stays long enough to get to know each other and become trusted, and the second is stranger danger,” he said.

Despite living in a world of lower crime rates and safer streets, we do not have a sense of community and, increasingly, we live alone too, said Mr Korn.

“One in three Australian households has one person in there, and those people have to go and find connections for community, and they do that by putting everything on.

“One lady said to me, ‘I get home and send the same message to six people to get some response’, so people really require it,” he said.

Some countries like the UK had introduced a minister for loneliness, and states like Victoria had recommended it, because we know how much we need those connections, Mr Korn said.

“We know we need connection, and we know what’s required to get it, but we don’t feel it so much anymore. If you’re extroverted, you’re fine, but a lot of people aren’t, and it’s very difficult for them,” he said.

There was also a real-world effect of negativity that permeates both politics and the media, Mr Korn said.

“Everywhere you look you hear negative news, but when you live in your own world, you realise that’s not the case, but it’s much harder to see because the public messages we see are all negative,” he said.

Mr Korn said that politics and the news are unlikely to change quickly but advertisers could step up and shine a positive light.