Smartphones, social media and the effects of digital addiction

Following on from Facebook's CEO Mark Zuckerberg's self-serving testimony on Capitol Hill, a bit of a look is in order into some of the effects that his addictive technology has produced.

Smartphones, social media and the effects of digital addiction 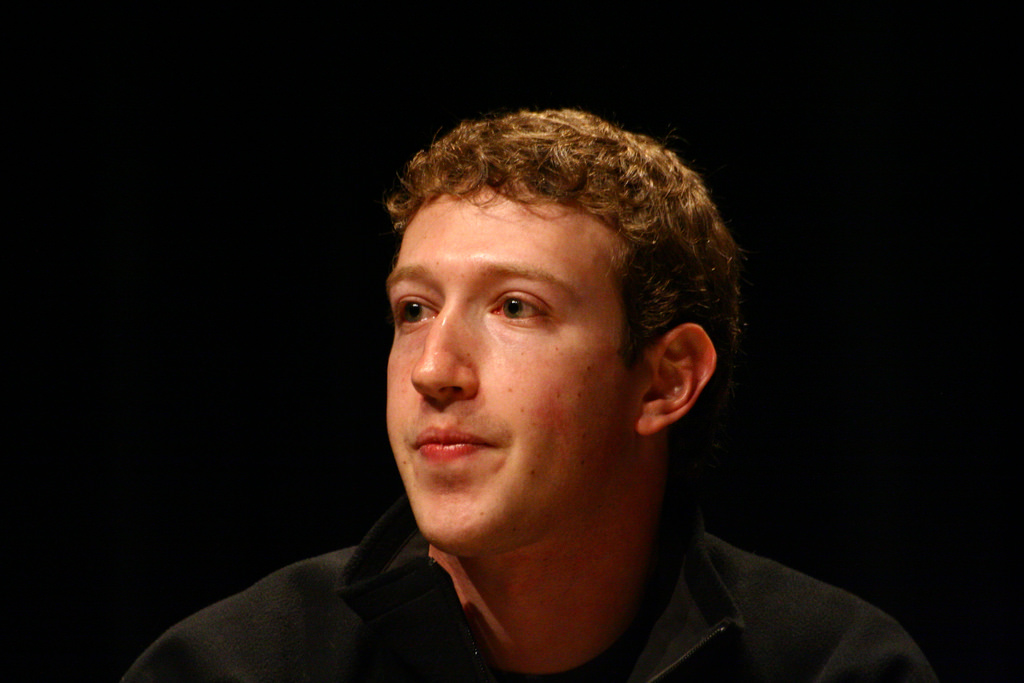 Smartphones are an integral part of most people's lives, allowing us to stay connected and in-the-know at all times. The downside of that convenience is that many of us are also addicted to the constant pings, chimes, vibrations and other alerts from our devices, unable to ignore new emails, texts and images. In a new study published in NeuroRegulation, the researchers argue that overuse of smart phones is just like any other type of addiction such as substance abuse.

What the researchers say: "The behavioural addiction of smartphone use begins forming neurological connections in the brain in ways similar to how opioid addiction is experienced by people taking OxyContin for pain relief â€” gradually," the lead author explained.

On top of that, addiction to social media technology may actually have a negative effect on social connection. In a survey of 135 San Francisco state students the researchers found that students who used their phones the most reported higher levels of feeling isolated, lonely, depressed and anxious.

They believe the loneliness is partly a consequence of replacing face-to-face interaction with a form of communication where body language and other signals cannot be interpreted. They also found that those same students almost constantly multi-tasked while studying, watching other media, eating or attending class. This constant activity allows little time for bodies and minds to relax and regenerate they say and also results in "semi-tasking," where people do two or more tasks at the same time â€” but half as well as they would have if focused on one task at a time.

The researchers note that digital addiction is not our fault but a result of the technology industry's desire to increase corporate profits. "More eyeballs, more clicks, more money," said the lead researcher. Push notifications, vibrations and other alerts on our phones and computers make us feel compelled to look at them by triggering the same neural pathways in our brains that once alerted us to imminent danger, such as an attack by a tiger or other large predator. "But now we are hijacked by those same mechanisms that once protected us and allowed us to survive â€” for the most trivial pieces of information," he said.

But just as we can train ourselves to eat less sugar, for example, we can take charge and train ourselves to be less addicted to our phones and computers. The first step is recognising that technology companies are manipulating our innate biological responses to danger. The researchers suggest turning off push notifications, only responding to email and social media at specific times and scheduling periods with no interruptions to focus on important tasks.

So, what? A couple of years ago a number of psychiatrists and psychologists coined the term "Facebook depression" to describe their observation of how the use of social media increased the rate of depression among young people. They were ridiculed at the time.

However subsequent neuropsychological studies have shown that their observations were spot on and we are now seeing the dangers only too clearly. Will we do something to reign in this technology? I won't hold my breath. Smartphones? No, very dumbphones.

What now? We may need to set up detox centres for technology and social media in the same way we have for addiction to alcohol, drugs or gambling. We need to cease making our education revolve around computers and similar technology. Ditto our workplaces. We need, in short, to take our humanity back from the technology billionaires who would rob us of it.