If you’re one of Australia’s 1.4 million shiftworkers, eating at irregular times is just par for the course—but have you ever stopped to think about the impact this might have on your body? 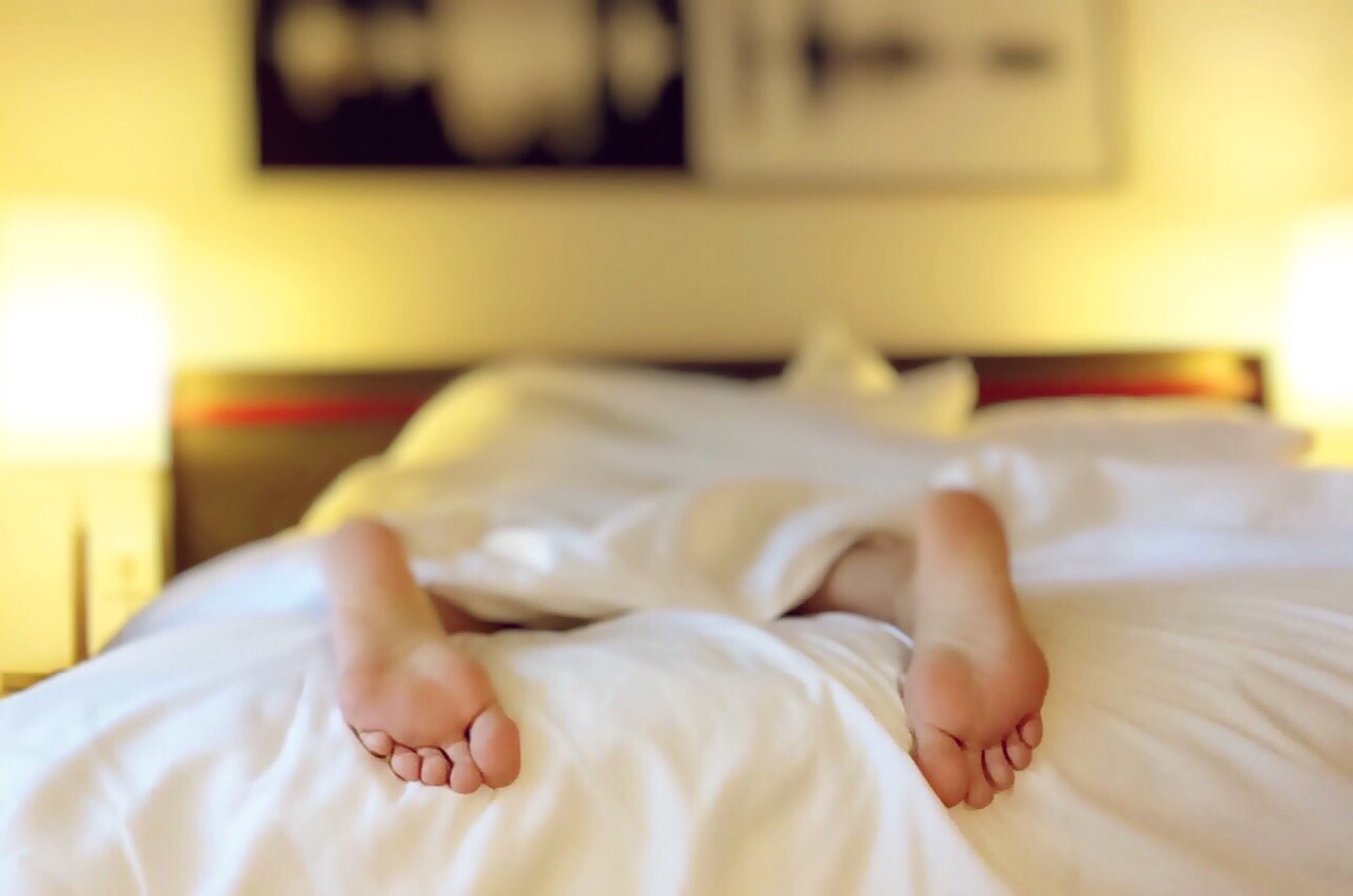 In a new research study by the University of South Australia, researchers have investigated whether altering food intake during the night shift could optimise how shiftworkers feel during the night and reduce their sleepiness.

Testing the impact of either a snack, a meal or no food at all, the study found that a simple snack was the best choice for maximising alertness and productivity.

Lead researcher and UniSA PhD candidate Charlotte Gupta said the finding has the potential to help thousands of shiftworkers who work during the night.

“In today’s 24/7 economy, working the night shift is increasingly common, with many industries—healthcare, aviation, transport and mining—requiring employees to work around the clock,” Ms Gupta said.

“As a night-shift worker, finding ways to manage your alertness when your body is naturally primed for sleep can be really challenging.

“We know that many night-shift workers eat on-shift to help them stay awake, but until now, no research has shown whether this is good or bad for their health and performance.

“This is the first study to investigate how workers feel and perform after eating different amounts of food.

“The findings will inform the most strategic eating patterns on-shift and can hopefully contribute to more alert and better performing workers.”

In Australia, of the 1.4 million shiftworkers, 15 per cent (or over 200,000) regularly work a night or evening shift. Working at night-time conflicts with a person’s internal circadian clock, making it harder to stay focused and awake. Managing fatigue is therefore critical for workplace health and safety.

Over a seven-day simulated shiftwork protocol, the study assessed the impact of three eating conditions (a meal comprising 30 per cent of energy intake over a 24-hour period (for example, a sandwich, muesli bar and apple), a snack comprising 10 per cent of energy intake (for example, just the muesli bar and apple), and no food intake at all, each consumed at 12:30am. The 44 participants were randomly split into the three test conditions and were asked to report on their levels of hunger, gut reaction and sleepiness.

The results showed that while all participants reported increased sleepiness and fatigue, and decreased vigour across the night shift, consuming a snack reduces the impact of these feelings more so than a meal or no food at all. The snack group also reported having no uncomfortable feelings of fullness as noted by the meal group.

Ms Gupta said the next step in the research is to investigate the different types of snacks and how they affect shiftworkers differently.

“Now that we know that consuming a snack on night shift will optimise your alertness and performance without any adverse effects, we’re keen to delve more into the types of snacks shiftworkers are eating,” Ms Gupta said.

“Lots of shiftworkers snack multiple times over a night shift, and understanding the different macronutrient balances is important, especially as many report consuming foods high in fat, such as chips, chocolate and fast foods.

“We’re keen to assess how people feel and perform after a healthy snack versus a less healthy but potentially more satisfying snack like chocolate or lollies.

“Ultimately, the goal is to help Australian shiftworkers on the night shift to stay alert, be safe and feel healthy.”