Running or swimming: Which is better for you?

It’s a popular debate among those looking to keep fit. But new research from the University of Guelph suggests that after years of dedicated training, runners’ hearts may function more efficiently than those of other athletes.

Running or swimming: Which is better for you? 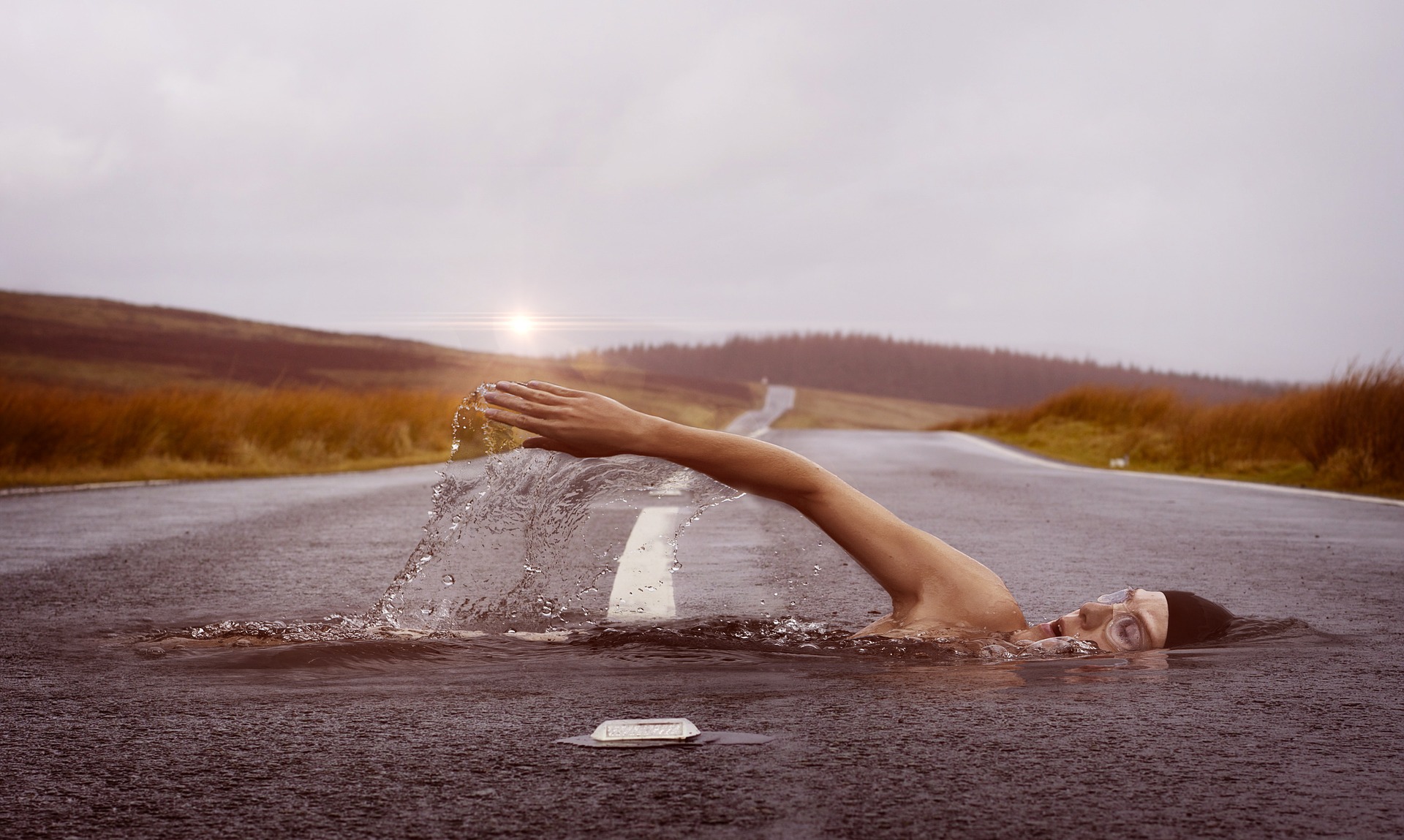 Professor Jamie Burr, from the Canadian university’s Department of Human Health and Nutritional Sciences, compared resting heart function in elite runners and swimmers to learn more about how the body may adapt to different types of exercise.

Published in the journal Frontiers in Physiology, the study compared 16 elite swimmers and 16 elite runners. Most participants were white males, and all athletes were competing at the Olympic or international level. Athletes were matched based on age, race and sex, and were asked to fast for two hours and refrain from exercise for 12 hours before testing.

Previous research has shown differences in heart adaptations between athletes and non-athletes, particularly in the left ventricle where most cardiac work takes place, Mr Burr said. But no one had paired top runners with top swimmers.

“It’s an important comparison because one sport is done upright, causing the heart to work against gravity to pump blood through the body,” Mr Burr said. “The other is done while the body is lying down and immersed in water, so the blood can return to the heart more easily.”

The professor explained that the two sports also involve drastically different movements with different parts of the body: “Swimming requires a lot of upper body strength, which can impact the heart having a lot of muscle tissue around the rib cage. You are also holding your breath, which can affect the pressure put on the heart.”

The results found that the structure of the left ventricle was similar between runner and swimmers.

According to Professor Burr, this is important because, until recently, it was believed that exercises with more of a strength component, such as swimming, would cause the heart walls to grow thicker. But this latest research confirmed this wasn’t the case.

The study did find some interesting differences between the two athletes, however. Runners were able to fill their hearts quicker than swimmers and running may provide a greater physiological stimulus, causing the heart to adapt by becoming more efficient.

“Runners are always upright, so they have to be better at getting blood back to the heart, whereas swimmers are in a position to have more help refilling the heart,” Mr Burr said.

He also explained that runners had lower resting heart rates than swimmers despite the fact that swimmers can often log more training hours.

“The fact that runners have a lower resting heart rate is likely connected to their hearts’ enhanced ability to refill, and possibly blood volume. These findings support the concept of sport-specific differences in left ventricle function.”

The next state in Mr Burr’s research will look at the differences in heart function over the course of training to see what adaptations occur.

“Eventually, we may be able to determine the optimal cardiovascular stress for someone who wants to build a healthier, stronger heart in a specific way, and one method of exercise training may be preferable to another.

“If someone has cardiovascular disease, perhaps they should do an exercise that is less demanding on the heart or causes it to adapt in a different way. That said, right now our understanding is that almost all exercise is good and, for the most part, more is better.”