New data shows that the number of vegetarians in Australia has increased. But movement away from meat-based food is not slowing our rising levels of obesity. 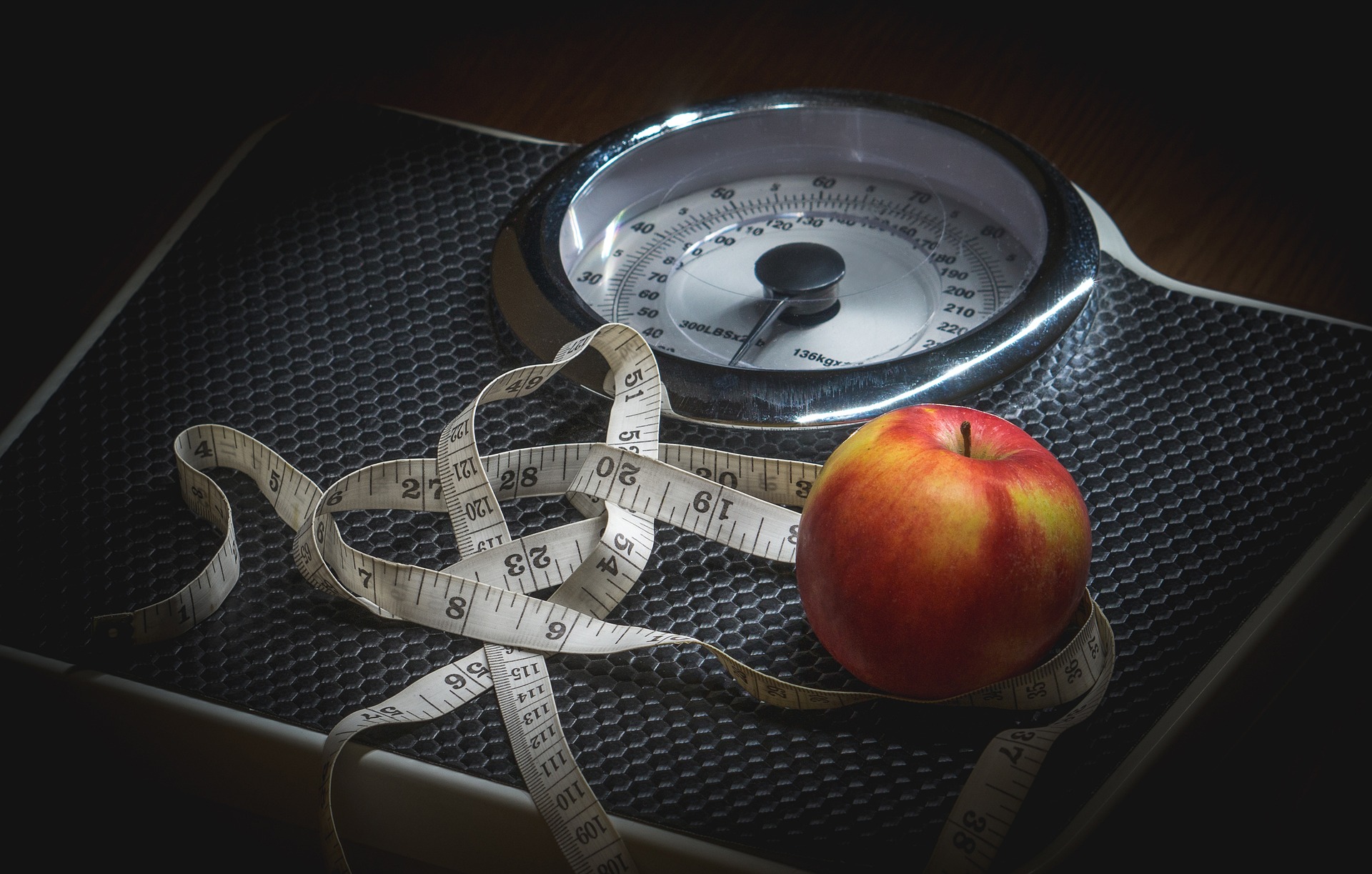 Over 12 per cent of Australians (almost 2.5 million people) now have diets of which the food is all, or almost all, vegetarian, marking an increase of nearly 300,000 people from four years ago. But the rising level of vegetarianism in Australia has yet to stop the increasing trend towards obesity, according to Roy Morgan.

The only category that saw positive change was the “overweight” category, which now sits at 32.2 per cent (down 0.6 per cent from 2014).

Roy Morgan CEO Michele Levine said vegetarianism is an increasingly important lifestyle choice in Australia with nearly 2.5 million Australians now eating a largely vegetarian diet but noted we must acknowledge that the nation now has over 5.5 million obese adults.

“The recent protests by animal rights activists around Australia brought the focus of the Australian media back onto the issue of how Australia treats its animals. For many protesters, a key part of securing better treatment of animals is to practice and promote embracing vegetarianism – and the message is getting through to an increasing number of Australians,” she said.

“Unsurprisingly it is the young singles in Australia’s inner cities who are the biggest proponents of vegetarianism.”

“Nearly a fifth of [this demographic] say they are vegetarians, a rate approximately 50 per cent higher than the general population. [They] are highly educated, hard working, ambitious, culturally diverse and, perhaps most importantly when it comes to vegetarianism, socially aware,” she continued.

“However, despite the media attention given to vegetarians in recent days, and the increasing prevalence of the dietary choice in Australia, the nation as a whole continues to face what many refer to as an ‘epidemic of obesity’.”

“Obesity is easily the fastest growing category of Australians and, if current trends continue, over a third of Australians could be obese within the next decade, overtaking Australians classified as ‘overweight’ or of an ‘acceptable weight’.”