Workplace relationships can benefit from staff being “mindful” and taking a breather, a new study has found. 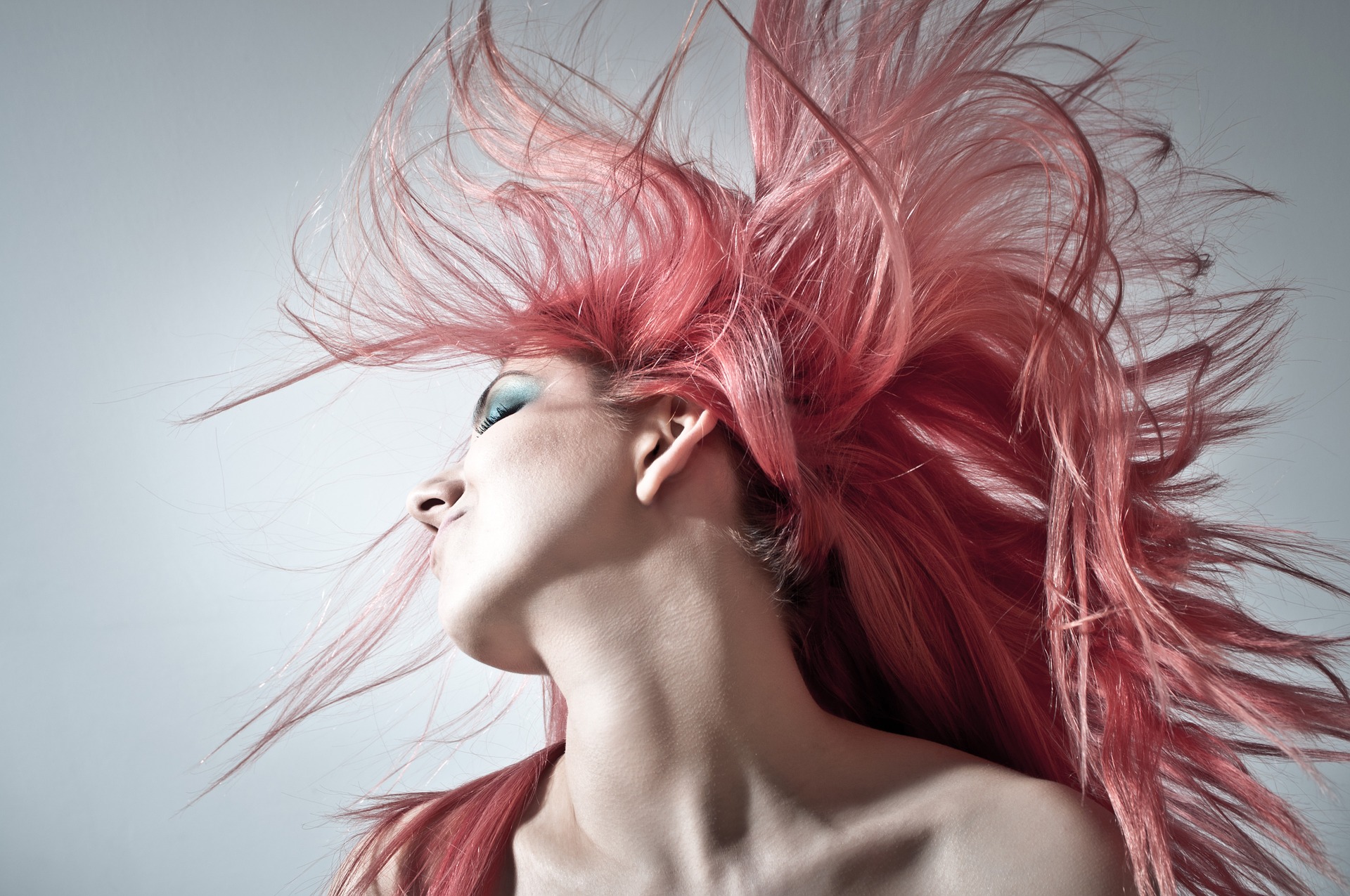 Dr Amy Hakes from Griffith’s School of Applied Psychology and co-researcher Carla Neale were said to conduct the research due to a gap in evidence supporting mindfulness in the workplace.

The team surveyed 496 workers of various ages across industries, including retail, admin, hospitality, health and education. Most of the professionals noted that they interacted with their teams daily or a couple times a week.

It examined “dispositional mindfulness”, a person’s trait or natural level of mindfulness.

Survey respondents rated their own level of dispositional mindfulness, which the research said indicated the level at which they were naturally aware or unaware of what was happening around them in a non-judgemental way.

Dr Hawkes said the study looked at whether people’s dispositional mindfulness had an impact on whether they rated their co-worker relationships as cooperative and supportive.

“People who are more mindful reported higher quality relationships with their colleagues, and that seems to be explained by how they’re processing and responding to what is happening,” she said.

“This ability to process emotions, how they’re feeling in that moment, and then respond appropriately and not snap, is something that is starting to appear strongly in mindfulness literature as being an explanation for why mindfulness might help these relationship processes.

“Mindfulness is often discussed for its personal benefits when managing stress and improving wellbeing. However, supportive co-workers can often be a buffer for work stress as well, so we think that mindfulness could even be important for those around you in the workplace.”

Dr Hawkes added that the next step for the research could be to observe workers within an organisation and run mindfulness interventions to track improvements to co-worker relationships.

The study has been published in the Australian Journal of Psychology.