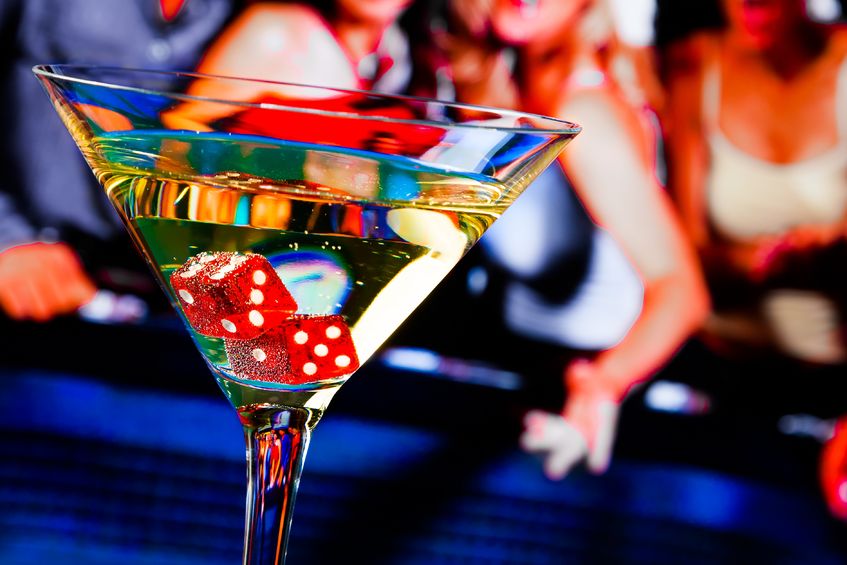 Making decisions is not always easy, especially when choosing between two options that have both positive and negative elements, such as deciding between a job with a high salary but long hours, and a lower-paying job that allows for more leisure time.

MIT neuroscientists have now discovered that making decisions in this type of situation, known as a cost-benefit conflict, is dramatically affected by chronic stress. The found they found that stressed individuals were far likelier to choose high-risk, high-payoff options.
The researchers also found that impairments of a specific brain circuit underlie this abnormal decision making.

The circuit begins in the medial prefrontal cortex, which is responsible for mood control, and extends into clusters of neurons called striosomes, which are located in the striatum, a region associated with habit formation, motivation, and reward reinforcement. The researchers believe that this circuit integrates information about the good and bad aspects of possible choices, helping the brain to produce a decision.

Normally, when the circuit is turned on, neurons of the prefrontal cortex activate certain neurons called high-firing interneurons, which then suppress striosome activity. When individuals are stressed, these circuit dynamics shift and the cortical neurons fire too late to inhibit the striosomes, which then become overexcited.

This results in abnormal decision making.

"Somehow this exposure to chronic stress controls the integration of good and bad," the researchers say. "It's as though the individuals had lost their ability to balance excitation and inhibition in order to settle on reasonable behaviour."

Once this shift occurs, it remains in effect for months, or maybe years, the researchers found.