New research from The Australian National University shows that vulnerable narcissists are more likely than others to develop eating disorders or symptoms such as binge-eating, purging and concerns about body shape and weight. 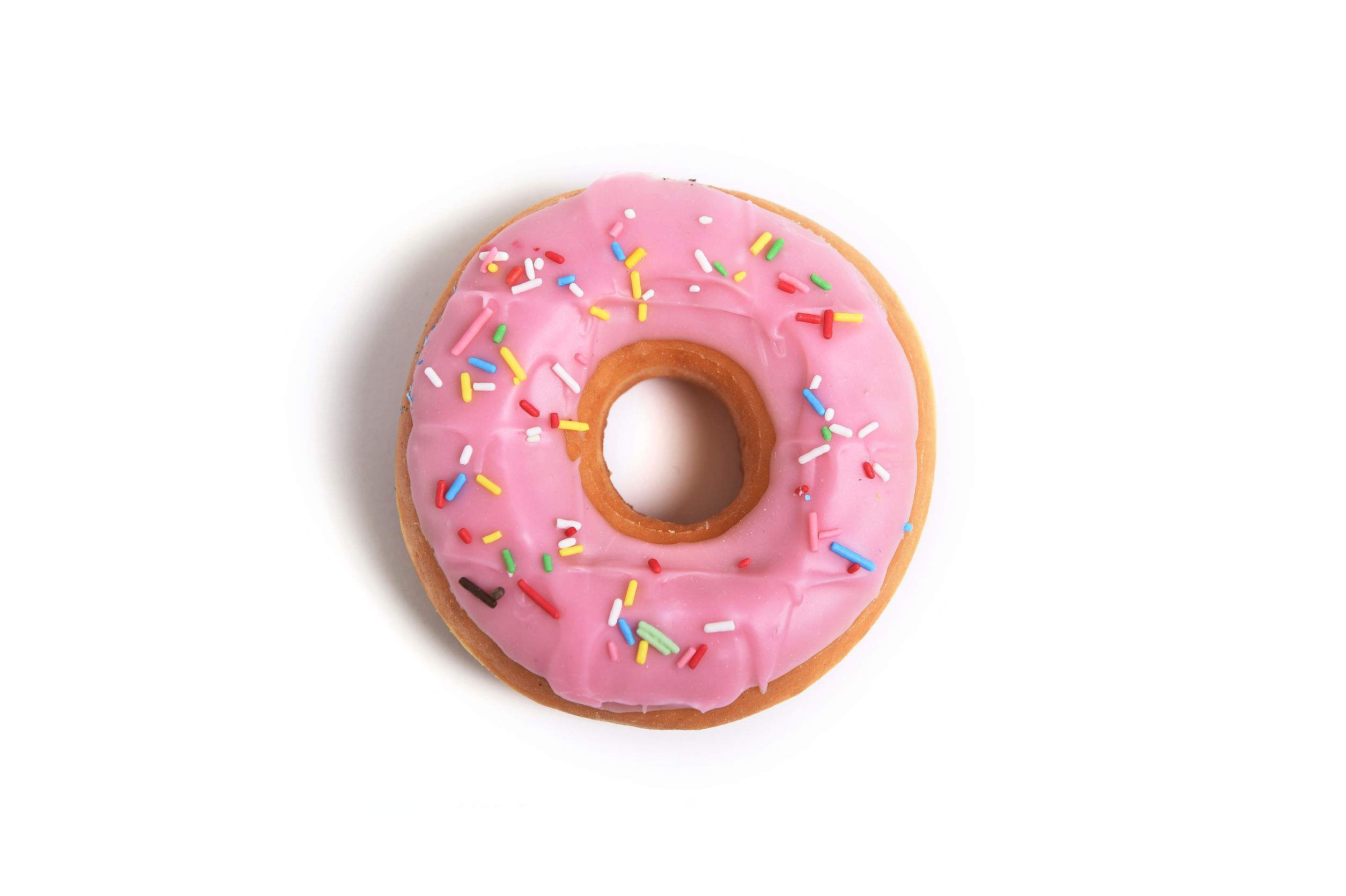 The study, published in Eating and Weight Disorders, focused on women aged 18-30 because of a higher prevalence of eating disorders with women. It found that displaying vulnerable narcissism characteristics, rather than grandiose, had a stronger risk factor for developing eating disorder symptoms.

“People with this personality type are more susceptible to eating disorders because they have a high focus on receiving validation from others to maintain a positive sense of self,” said lead author and PhD scholar from ANU’s Research School of Psychology Danushika Sivanathan.

“However, at the same time, they are not very good in situations with others, which makes them unable to receive this validation. This means they can’t maintain their positive sense of self and they have additional negative feelings, which they manage through some of these eating disorder symptoms.”

She said grandiose narcissism has familiar traits like entitlement, grandiose fantasy and charisma.

“But vulnerable narcissists are easy to miss. Despite some shared traits, like the unrealistic sense of superiority, their narcissism is internal. They are avoidant in interpersonal relationships and they don’t have the same charisma. Vulnerable narcissists need to be externally validated, but they are shameful about it.”

“Parental invalidation, which has also been shown to be linked to eating disorders, can set you up temperamentally as a vulnerable narcissist. It is not abuse or neglect. It is the kind of parenting when a child’s inner feelings and thoughts are consistently minimised. For example, when a child tells a parent, ‘I am really sad’, and the response is, ‘Just get over it’.”

Although research shows that parental invalidation underpins the development of vulnerable narcissism, eating disorder symptoms can exist without narcissistic traits.

“You can have an eating disorder without being a vulnerable narcissist, and that might be a bit easier to treat,” said Ms Sivanathan.