“No Jab, No Pay” is a policy well supported by a majority of Australians, according to new research. 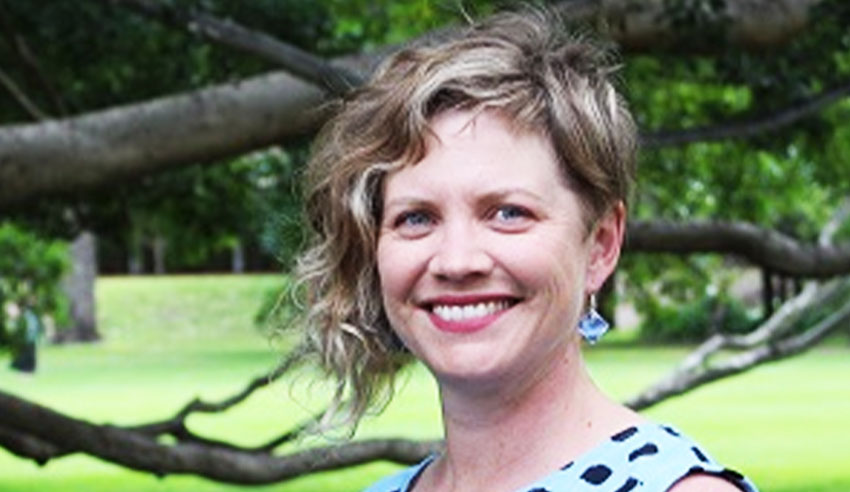 The study surveyed more than 1,000 Australians and found 85 per cent agreed with the “No Jab, No Pay” policy introduced by the federal government in 2016, “which made some family welfare payments contingent on their children being fully vaccinated”.

Only 9 per cent of Australians disagreed with the policy.

UWA School of Social Sciences researcher and study co-author Dr Katie Attwell said: “Childhood vaccination is becoming a contentious political issue in many wealthy democracies, despite widespread acceptance of its benefits and necessity as a public health measure.”

“The phenomenon of ‘vaccine hesitancy’, where parents worry about vaccine ingredients and safety or believe that their children might not need vaccinations because they live healthy lifestyles, seems to be gaining traction in high-income countries, with a recent study finding the lowest rates of vaccine confidence are in Europe,” she said.

“In contrast to similar studies in the United States and United Kingdom, we found that support for both vaccination and mandate is very high, with no significant opposition from any political subgroup,” Dr Attwell continued.

“What was interesting was that there was strong support for vaccination among voters of all political parties, including the Greens and One Nation. This is important because it shows that in Australia, mandatory vaccination plays out as good politics for all parties.”