People who eat even just moderate amounts of red and processed meat are still at increased risk of bowel cancer, according to new research from the University of Auckland. 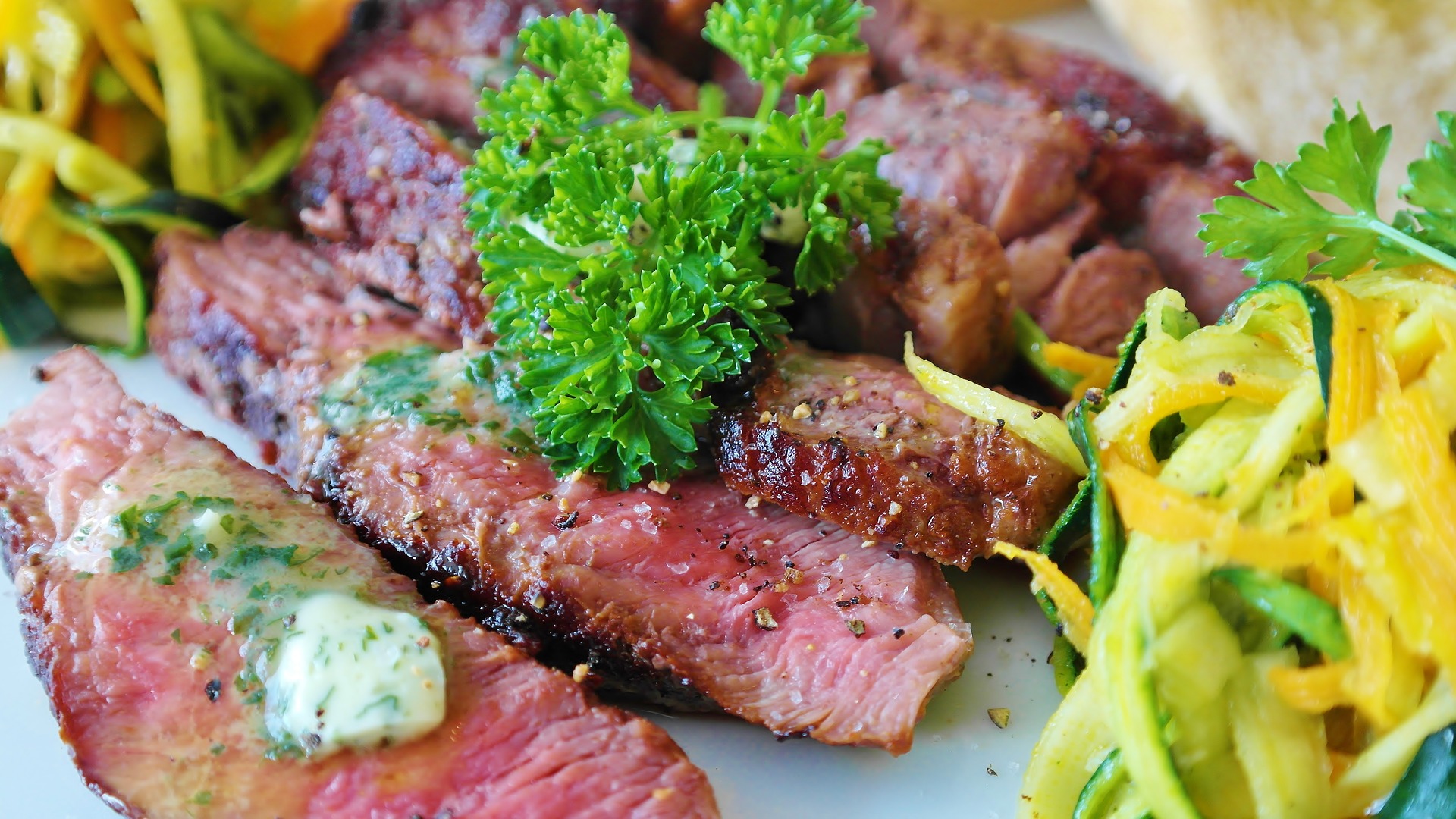 A new study published in the International Journal of Epidemiology, titled Diet and colorectal cancer, has found that every bottle of beer or small glass of wine raises bowel cancer risk, while eating a lot of fibre from breads and breakfast cereals lowers it.

Dr Kathryn Bradbury and co-authors Professor Tim Key, University of Oxford, and Dr Neil Murphy, International Agency for Research on Cancer, studied the diets of nearly half a million British women and men, aged 40 to 69 when the research began, over more than five years. During this time, 2,609 of them developed bowel cancer.

• People eating around 76g of red and processed meat a day on average – barely a mouthful above the New Zealand-recommended upper limit of 71g daily average – had a 20 percent higher chance of developing bowel cancer than those who only ate about 21g a day.
• Risk rose 19 percent with every 25g of processed meat (roughly equivalent to a rasher of bacon or slice of ham) people ate per day, and 18 percent with every 50g of red meat consumed (a thick slice of roast beef or the edible bit of a lamb chop).
• Each bottle of beer or small glass of wine raised bowel cancer risk by 8 percent.
• People in the highest fifth for fibre intake from bread and breakfast cereals had a 14 percent lower risk of bowel cancer.
• No link was found between bowel cancer risk and fish, poultry, cheese, fruit, vegetables, tea and coffee.

“This study shows we could prevent some of these cancers by changing our diets, consuming less red and processed meat and alcohol, and more whole grains,” says lead author Dr Bradbury, a senior research fellow in the School of Population Health at the University of Auckland’s Faculty of Medical and Health Sciences.

Current evidence points to an increased bowel cancer risk for every 50g of processed meat a person eats per day, but the research found that risk increases at just 25g per day, showing a similar rise in risk at smaller intervals, Dr Bradbury said.

This is one of the largest single studies in the field and one of few to measure meat quantities and associated risks so precisely, she said.

“But most previous research looked at people in the 1990s or earlier, and consumption patterns have changed a lot since then. Our study gives a contemporary insight that is relevant to what we are eating today.”

Professor Key, deputy director at the University of Oxford’s cancer epidemiology unit and joint study funder Cancer Research UK’s expert in diet and cancer, said: “Our results strongly suggest that people who eat red and processed meat four or more times a week have a higher risk of developing bowel cancer than those who eat red and processed meat less than twice a week.”

“You don’t have to cut out red and processed meat altogether, but this study shows that reducing how often and how much you eat meat, you have can lower your risk of bowel cancer. You can try having meat-free lunches, or days, and swapping red meat for chicken, fish or legumes,” Dr Bradbury said.