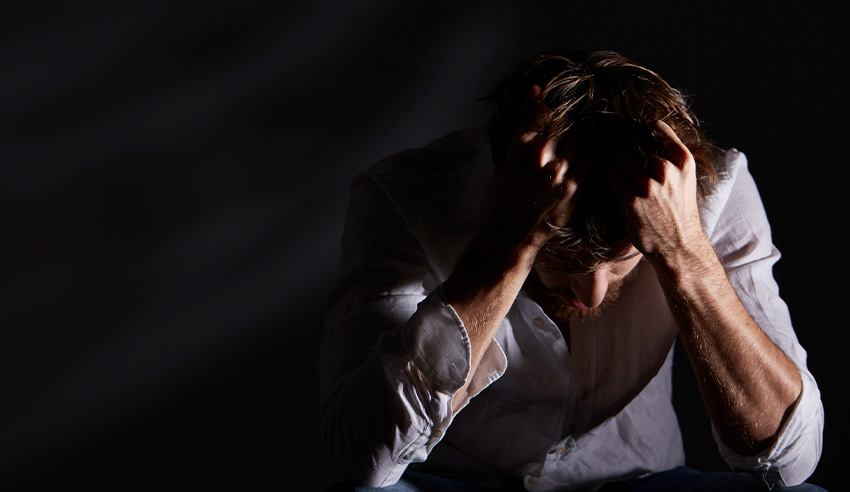 The Can we talk? Seven-year youth mental health report: 2012-2018 investigated the rates of psychological distress experienced by young people in Australia who are aged 15-19.

It found that almost one in four young people in 2018 said they are experiencing mental health challenges, with young females twice as likely as males to face this issue. A higher proportion of Aboriginal and Torres Strait Islander young people also met the criteria for psychological distress than their non-Indigenous peers.

It also examined the concerns, general wellbeing and help-seeking behaviours of the close to 27,000 participants of the 2018 Youth Survey aged 15-19, including those who are experiencing psychological distress – highlighting the vital role that friends, parents, services, schools and the internet play as sources of help for young people who are struggling with their mental health.

Among the findings were that:

In response to these findings, Mission Australia CEO James Toomey said: “It’s deeply concerning that so many young people are experiencing psychological distress. Youth mental health is a serious national challenge that must be tackled as a priority.”

“The sheer volume of young people who are struggling with mental health difficulties shows that there remains urgent need for improved access to timely, accessible and appropriate support.”

Irrespective of their location, background or gender, young people must have the resources they need to manage their individual mental health journey with access to youth-friendly and evidence-based mental health supports, Mr Toomey continued.

“Parents, peers, schools and health professionals are vital sources of support for our young people, so it’s important they are adequately equipped with the skills and knowledge they need to provide effective support when needed. For schools right across Australia, more resourcing is needed to train staff, embed wellbeing personnel and provide evidence-based early intervention and prevention programs,” he said.

“In light of these findings, I urge governments to listen to young people’s concerns about mental health and co-design solutions with them.”

With the report confirming that young people experiencing psychological distress are less likely to seek help than those without mental health concerns, Black Dog Institute’s director and chief scientist, professor Helen Christensen, said: “Global research tells us that over 75 per cent of mental health issues develop before the age of 25, and these can have lifelong consequences.”

We are still in the dark as to why mental health and suicide risk has increased in our current cohort of youth, a finding that is not unique to Australia, she mused.

“Adolescence is a critical time in which to intervene, but we also know that young people experiencing psychological distress can be harder to reach. This report shows that young people in distress will seek help directly from the internet,” she said.

“As such, we need to continue to provide online and app-based tools that may be a key part of the solution. We also need to catch the problems upstream by prioritising early intervention and prevention efforts.”