Instant ways to boost your memory

Memory problems are commonly thought of as a problem relating to older age. The somewhat depressing news published in the British Medical Journal in 2012, however, revealed cognitive decline starts in our 40s and 50s, indicating it's never too early to be putting in place ways to help preserve cognitive function.

Instant ways to boost your memory 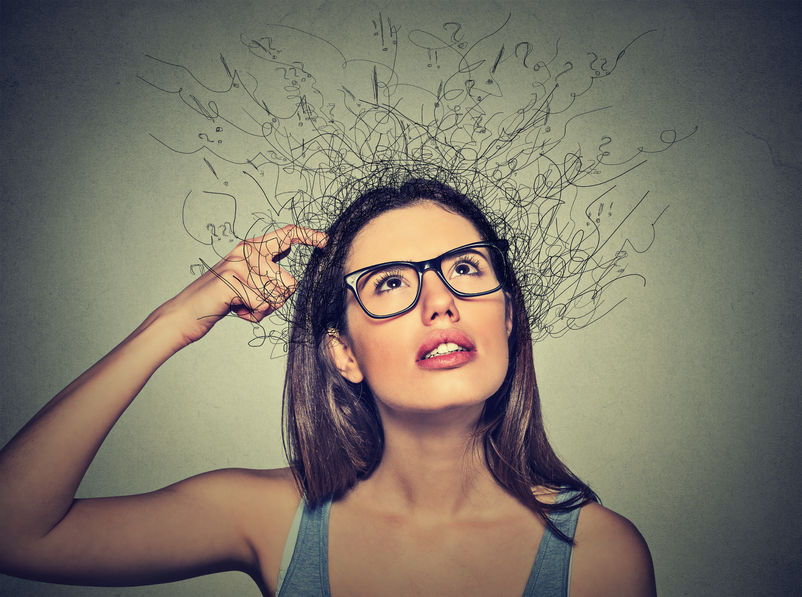 With stress now identified by 80 per cent of Americans as the most common workplace challenge, identifying ways to boost memory and cognition is becoming increasingly urgent. Presenteeism is costing the Australian economy $34 billion a year. While turning up sick to work is a problem that needs to be addressed, how much time or effort is devoted to understanding why an individual is underperforming due to stress, lack of sleep and emotional upset? Stress-related distractions and fatigue are a common factor in many workplace accidents and human error.

Boosting memory begins by addressing the fundamentals of how memory is formed. It starts with what your brain has deemed worthy of your focus and then applying your full and undivided attention to encode the information. Much of what we think we forgot is less of a failure of memory and more of an encoding problem. In our multitasking work environment, frequent task switching quickly exhausts the brain and reduces our ability to create new memory.

Sufficient sleep is the second crucial component. To learn anything well, after studying a subject, getting eight hours sleep will ensure the learning is consolidated into long-term memory that also facilitates easy recall.

Chronic sleep deprivation increases daytime sleepiness, reduces attention and our speed of processing information. Worse still, it increases the risk of the formation of false memories where your imagination creates its own version of reality.

Long days, poor sleep and insufficient time away from work reduce performance, which is why taking two to three 15-minute brain and technology breaks across the day helps to restore energy, improve sleep patterns and leads to better thinking.

Mental performance is enhanced by daily aerobic exercise that increases cerebral blood flow, elevates mood, and reduces stress. A study from the University of British Columbia showed how regular aerobic exercise leads to an increase in the size of the hippocampus, the area of the brain involved in verbal memory and learning. Exercise has also been linked to a greater release of brain-derived neurotrophic factor (BDNF), which boosts focus, memory and mental sharpness.

Enhanced working memory can be achieved through meditation practice; the additional bonus here being it also leads to structural changes in the brain associated with increased grey matter volume, along with improved psychological wellbeing and emotional regulation.

Enhancing memory can be as simple as remembering to pay better attention, sleep, move and meditate.