How to train, eat and live like Chris Hemsworth

The Aussie actor has launched a new app that offers fitness, nutrition and meditation training from the same team who helped him become Thor.

How to train, eat and live like Chris Hemsworth 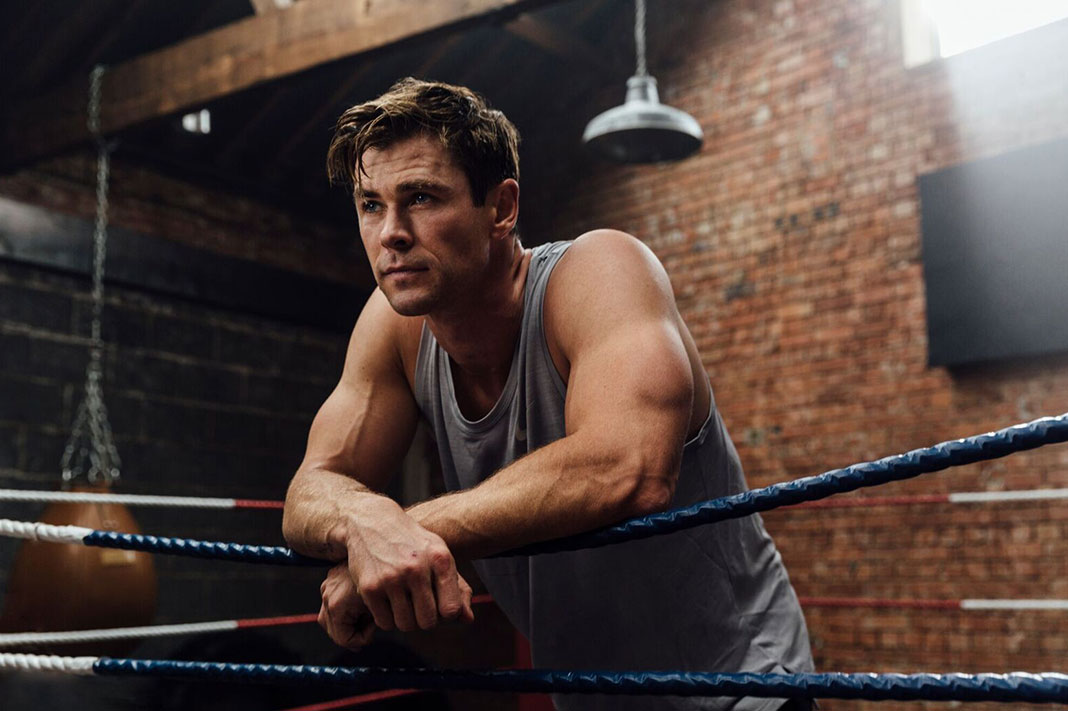 Centr is a personalized digital health and fitness program curated by Chris Hemsworth consisting of his hand-picked team of internationally renowned experts.

Accessible via iOS app, Apple Watch and web, the new app will launch next month and offer daily workouts, meal plans, meditations and a 24/7 community support.

Unless you've been living under a rock for the past decade, you may have noticed the growing popularity of superhero movies hitting the box office. From "Batman" and "Superman" to "Iron Man" and "Thor", these blockbusters have done more than fuel an interest in the supernatural â€“ they've redefined the way many of us approach our fitness goals.

"I get more questions about health and nutrition and how to stay fit than I do about my films," Chris said. "So I thought 'Great, this app is a chance to share that on a global scale'."

According to the Centr website, over the last decade, Chris has had to change his body (bulking, toning or slimming down) for various roles, and has been lucky enough to work with some of the world's elite trainers, chefs, nutritionists and wellness gurus who have helped him do that safely and effectively.

Check out the list of experts Chris has partnered with. According to Centr, they are all featured throughout the program and bring years of experience in their own fields. Each of them was hand-picked by Thor himself.

Creator of Raw Functional Training, strength and conditioning specialist and trainer for US military and first responders

Former trainer on "The Biggest Loser Australia", founder of TIFFXO and HIIT/HIRT and martial arts expert

Australia-based instructor who teaches classic yoga with a modern twist

US chiropractor and creator of Foundation Training, a simple method for eliminating chronic pain

Adviser to professional athletes, leading podcaster and advocate of a plant-based diet

French meditation teacher, philosopher and author of best-seller The French Art of Not Giving a Sh*t