Half of Aussies suffer from chronic lack of sleep

More than half of adult Australians are suffering from at least one chronic sleep symptom that is affecting their ability to live a healthy, happy life, new research has shown.

Half of Aussies suffer from chronic lack of sleep 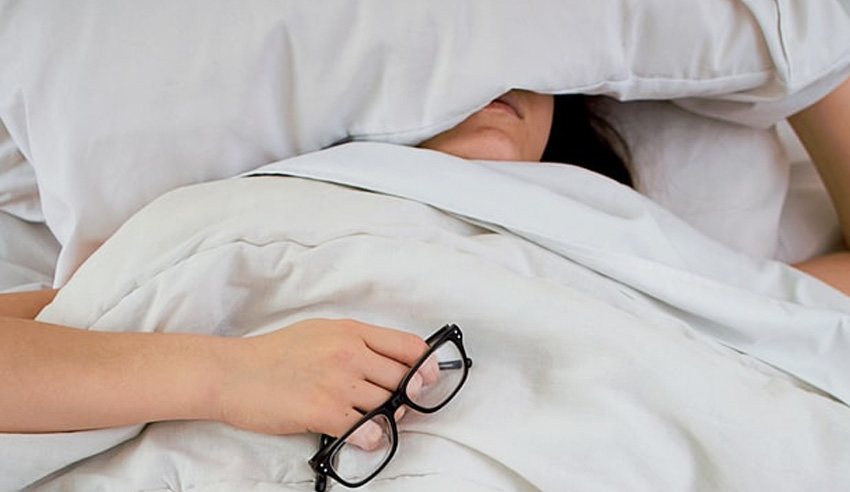 A report commissioned by the Sleep Health Foundation revealed how common symptoms of insomnia is across the adult population. It found that almost 60 per cent of people regularly experience at least one sleep symptom (like trouble falling asleep), and 14.8 per cent have symptoms which could result in a diagnosis of clinical insomnia.

This chronic condition is characterised by difficulty falling asleep or staying sleep, or waking too early on a regular basis, despite having adequate opportunity to sleep, as well as daytime impairments resulting from the sleep problems.

“It’s troubling to see just how common it is for Australians to struggle with their sleep when it’s such a vital aspect of good health and happiness,” said Professor Robert Adams, senior author of the study and Sleep Health Foundation spokesperson. “Failing to get the quality or quantity of sleep you need affects your mood, safety and health, not to mention your relationships with family and friends. It’s very important to get it right.”

Researchers surveyed 2,044 adults about their sleep to better understand the range and extent of sleep symptoms they experience. They found that sleep problems are prevalent across the community, irrespective of age and gender. “About 60 per cent of people report at least one sleep symptom occurring three or more time per week,” Professor Adams said. “The type of symptom varies with age, with older people more likely to have difficulty maintaining sleep, and younger adults have trouble initially getting off to sleep.”

Daytime impairments related to sleep, like fatigue, irritability and inability to concentrate, or interference with daily activities, are more common among women and younger adults. Insomnia is associated with lower income, financial stress and unemployment. Interestingly, prevalence of insomnia is relatively unaffected by activities in the hour before bed, with similar rates in those who routinely use technology, work, eat, drink alcohol or are on social media frequently compared to those who do not.

The Sleep Health Foundation was concerned to see only half of respondents (51.2 per cent) reported that their daily routine provides adequate opportunity to sleep all or most of the time. “This suggests that for a huge proportion of our population, the pressures of work, families, social or other lifestyle-related pressures prohibit them for getting the shut-eye they need,” Professor Adams said.

Sleep Health Foundation chair Professor Dorothy Bruck said the report found that relatively few Australians speak to their doctor about sleep, despite almost half of the population reporting inadequate sleep. “When discussed, it is often only raised as a secondary issue during a consultation for other reasons,” Professor Bruck said.

Sleep treatments of any kind – for instance, cognitive behavioural therapy for insomnia (CBTi) – were used very infrequently, even among those who report daytime impairments or have discussed sleep problems with a health professional. “CBTi is the gold standard treatment for insomnia. It really works and yet, worryingly, very few people are accessing it,” she said.

The research was facilitated by the Sleep Health Foundation and carried out by Flinders University, The University of Adelaide and the Appleton Institute of CQUniversity. Funding was via an untied grant from the MSD Foundation.