New research has found a link between junk food consumption and loss of spatial memory. 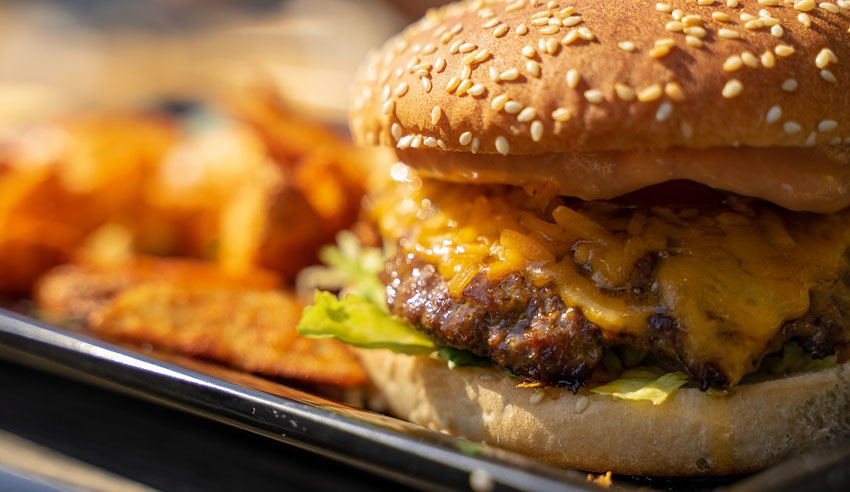 An animal study conducted by UNSW researchers investigated cognitive function in rats that alternated between a ‘cafeteria diet’ of foods high in fat and sugar (like pies, cake, biscuits and chips) and their regular, healthy diet. Over a period of six weeks, the rats were fed junk food in intervals of either three, five, or seven consecutive days, separated by their healthy chow diet.

The researchers found that the rats’ spatial memory recognition deteriorated in increments according to their pattern of access to junk food.

That is, the more days in a row they ate junk food, the worse their memory got.

UNSW School of Medical Sciences head of pharmacology Professor Margaret Morris said: “Anything over three days a week of eating badly impacted memory in these animals.”

The researchers tested the rats’ spatial memory by first familiarising them with two objects, and then repositioned one of the objects and monitored the rats’ ability to recognise a change in their environment.

A healthy animal, Professor Morris explained, would be more likely to explore the object that had been moved.

“We all know that a healthy diet with minimal junk food is good for our overall health and performance, but this paper shows that it is critical for optimal brain function as well,” she said.

Dr Michael Kendig, who was the lead author of the paper, sees the results as encouraging.

“What it suggests, at least over this relatively short-term study, is that cutting down [an unhealthy diet] even a little bit may have positive effects on cognitive ability,” he said.

“What we’re trying to do is to explore how much an unhealthy diet is likely to damage us,” added Professor Morris.

“We want to live and enjoy life, but we do need to temper it with healthy eating most of the time – this study certainly confirms this.”

“People tend to look at research where animals have had access to junk food 24/7 and might wonder how relevant those results are,” said Dr Kendig.

While the study produced important results, more research was needed before the findings could be translated to humans, the researchers said.

“It is notoriously difficult to do this kind of work in humans, due to ethical concerns,” Professor Morris said.

“Getting accurate data on food intake is challenging, but the studies that have been carried out already do point to deficits in executive function in humans eating unhealthily for short periods – and long-term impacts are likely to be greater.”

This study was funded by a grant from the National Health and Medical Research Council and was published in Scientific Reports.