The recent release of the third season of groundbreaking yet controversial series 13 Reasons Why on Netflix is a timely reminder to ensure parents are keeping an eye on the mental health of their children. 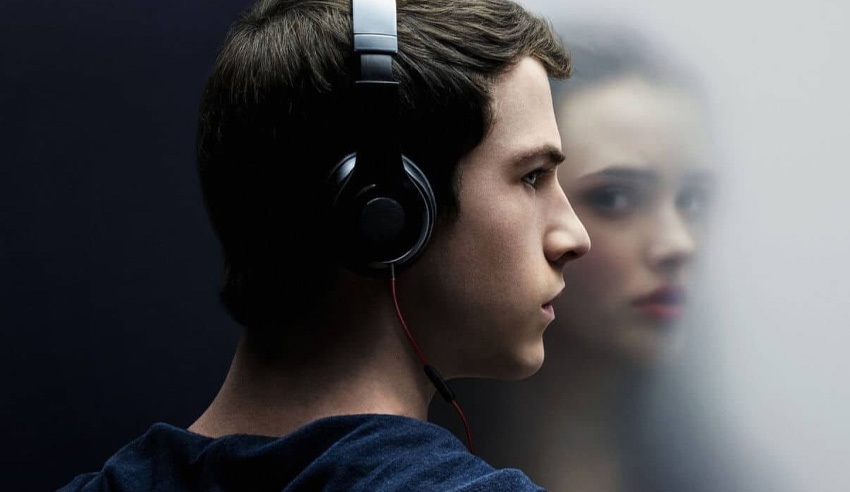 Tracey Adams, CEO of yourtown, said the launch of the show’s third season is a good time for families to make sure they are on top of the health and wellbeing of their kids, particularly teenagers.

In a statement, yourtown noted that last year, Kids Helpline enacted 1,825 Duty of Care interventions, which involved contacting emergency services or another agency to protect a young person who is experiencing or is at risk of imminent or significant harm.

“Young people see Kids Helpline as a safe space and often disclose things such as child abuse or suicide-related issues to our counsellors. Often, these are things that children or young people have kept secret from family, friends or other trusted adults such as teachers,” said Ms Adams.

“To gain a greater understanding of the different perspectives between parents and teenagers around serious issues, Kids Helpline surveyed children and young people aged 12 to 25 years of age to determine what topics they are keeping secret from their parents.”

“Ninety per cent of teens said that there are things they keep from their parents, with many keeping unsafe secrets about their own or others’ safety or wellbeing,” she continued.

“Children can be groomed to keep unsafe secrets, particularly when there is a power imbalance or a secret that involves threats or bribes,” Ms Adams said.

“Meanwhile, adolescents and older young people are far more likely to seek help from friends or peers, which often results in young people being torn between keeping a promise to a friend or being seen as untrustworthy, especially in regards to secrets where a friend or peer may be in danger in some way.”

“This means that for some young people, being able to access free, private and confidential counselling via a helpline service is the only support they feel they can access,” she concluded.