If you can, you have a 96 per cent lower risk of heart disease than those who can only do 10. 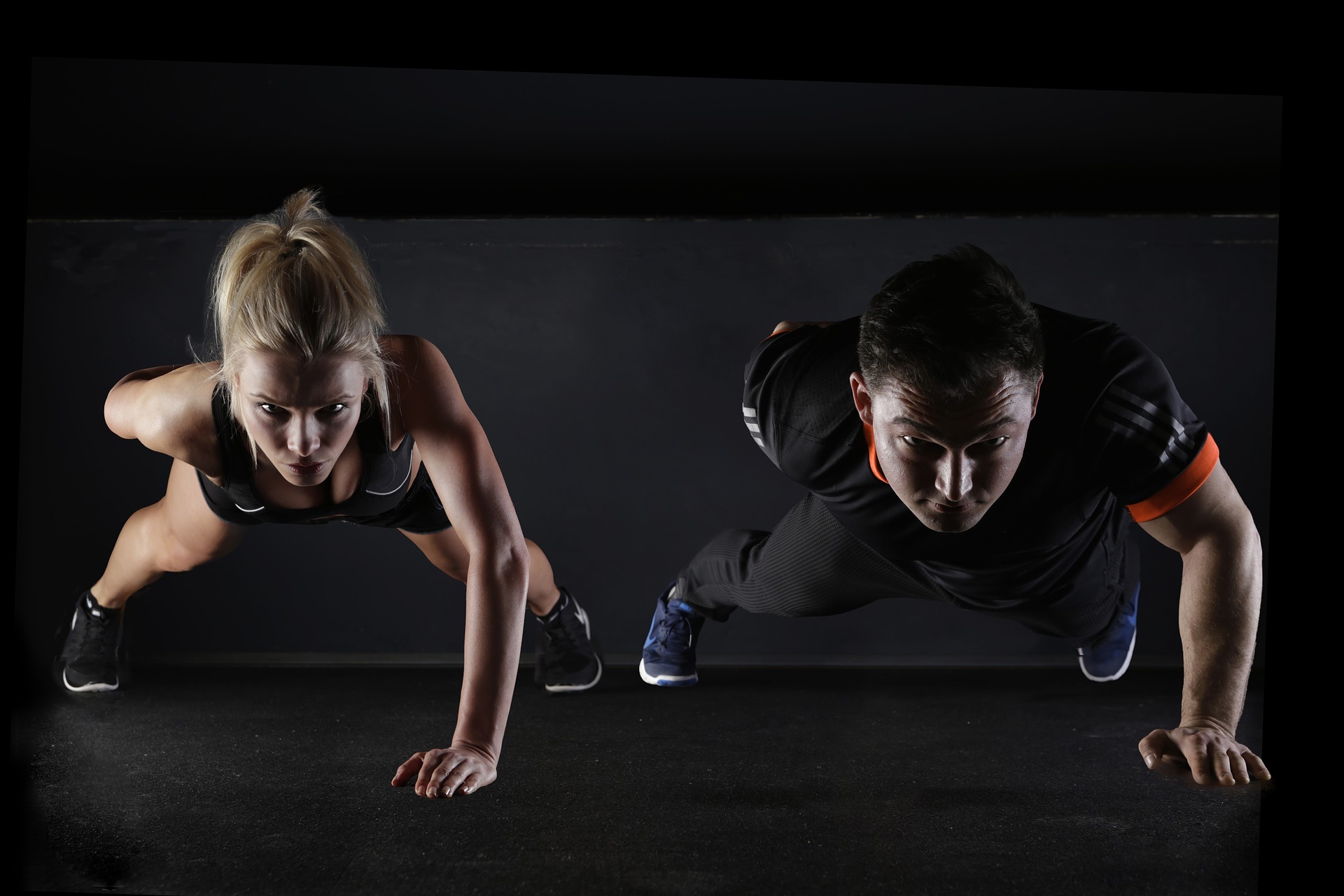 Earlier in the year, Harvard researchers analyzed data from just over a thousand healthy firefighters, average age 40, who did not have cardiovascular disease. Each man performed as many push-ups as possible in one minute.

The men also had treadmill tests to measure their cardiovascular health and aerobic fitness. After 10 years, the researchers found that the men who had originally performed the most push-ups were least likely to get heart disease.

The men who scored the highest on the treadmill test also had a low risk of heart disease, but the researchers found that push-up capacity was just as accurate a predictor.