New data from the Australian Bureau of Statistics shows that most Australians assess their health literacy as being positive. 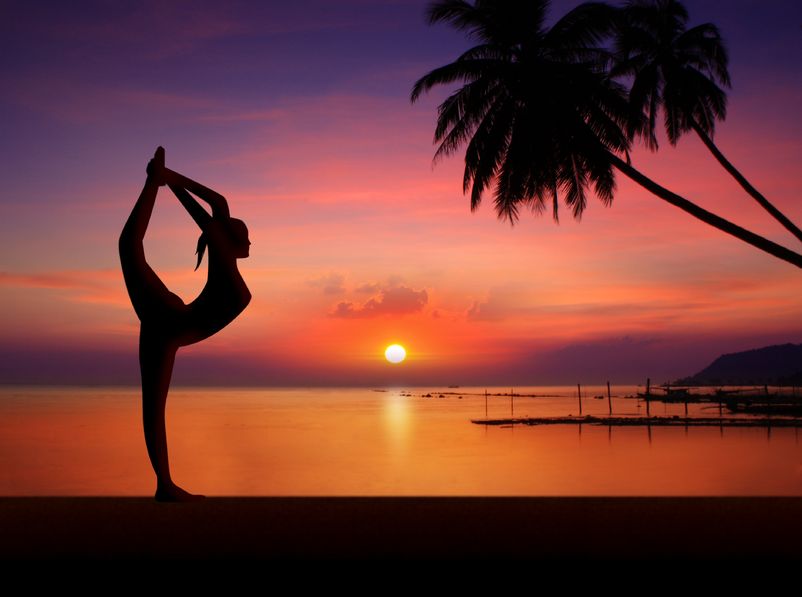 The National Health Survey: Health Literacy 2018, revealed that one-third of Australians (33 per cent) found it always easy to discuss health concerns and actively engage with their healthcare providers, while 56 per cent found this to be easy and 12 per cent found it difficult.

ABS director of health Louise Gates said the survey assessed a broad range of health literacy characteristics and could be used to improve health services.

Ms Gates said the survey also provided information that summarises how Australians find, understand and use health information, and how they interact with doctors and other healthcare providers.

“The survey was developed by a team in Victoria led by Professor Richard Osborne. It is the first time that comprehensive national data in this area has been published anywhere in the world,” she said.