Are we in the midst of a seasonal asthma spike?

Australia has one of the highest asthma rates in the world, with an estimated 2.5 million of us affected, and 400 deaths annually. With the onset of Spring, coupled with a lack of rainfall, we could be in for a higher-than-average spike in asthma attacks, according to a GP.

Are we in the midst of a seasonal asthma spike? 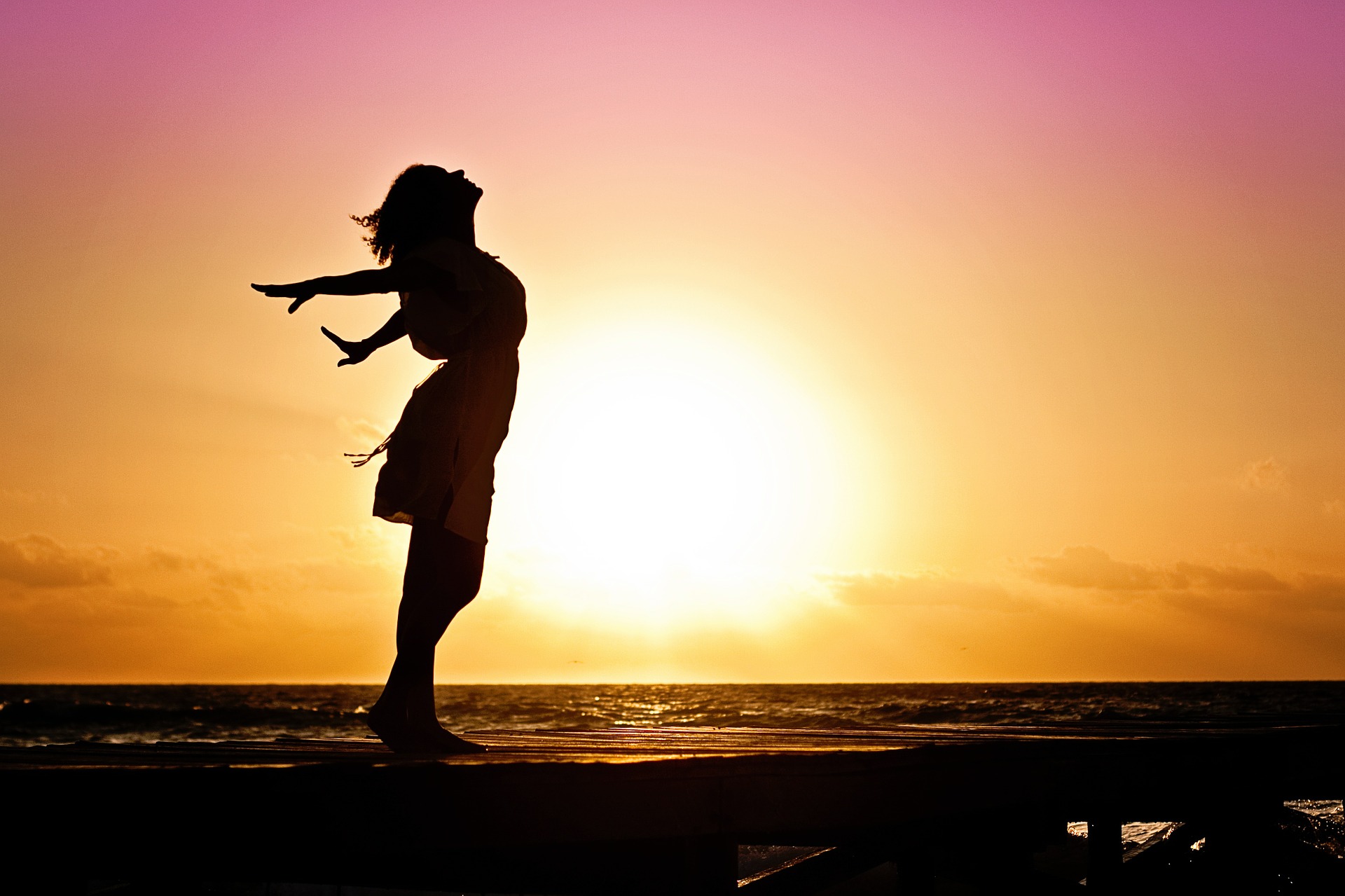 Ochre Health general practitioner Dr Ross Wilson said that with all of New South Wales in dought, and the early arrival of bushfire season in some part of the state, asthmatics should be on high alert, as they may be at greater risk of acute exacerbations.

In Spring, the presence of dust storms and higher pollen counts can trigger hayfever-related allergies, which may mimic or exacerbate asthma, he explained.

The epidemic thunderstorm asthma event that hit Melbourne in November 2016, he recounted, which was caused by a "potent mix" of airborne pollen, weather conditions and rain, left 10 people killed and saw many others suffer from acute asthma flare-ups.

This Spring, people should assess their risk to certain environmental irritants that can make them more susceptible to an attack, he said.

"Dust storms from a lack of rain, windborne pollen, and the risk of living in a high bushfire zone are common environmental asthma triggers that can cause serious flare-ups."

"Children are the first to feel the effects of smoke and particular pollution, and parents need to take extra care," he advised.

"A further 80 per cent of asthmatics have seasonal allergies â€“ especially in regional and remote areas, where the prevalence of asthma is higher than in major cities."

Such assessment of risks, he continued, must include taking preventative measures during this Spring season.

"As asthma triggers are varied, it's important to take preventative measures first. When pollen levels are high, dry bed linen indoors, re-circulate the air in your car, and use your prescribed medication before going outdoors," he suggested.

"The right medication, knowledge and a written Asthma Action Plan can help keep asthma under control."

Five things people should know about the link between seasonal allergens and asthma, he outlined, are:

1.       Know the four steps of asthma first aid. "As most people know of someone affected by asthma, it's important that not only asthmatics, but their friends, family and work colleagues, learn the four steps of Asthma First Aid: sit the person comfortably upright, give them four puffs of a blue/grey reliever, then wait four minutes. If the person still cannot breathe normally, call an ambulance immediately and keep giving them the reliever every four minutes," he said.

2.       Exercise in a place that is warm and humid â€“ avoid cold, dry air if possible. As exercise is an important part of good asthma management, don't let challenging environments stop you from being physically active, he suggested.

"It's important to treat the cause of asthma, not just the symptoms. Use your reliever before exercising if you need to. If you're exercising in cold weather, try to breathe through your nose to help warm and moisten the air before it reaches your airways. Warm up before any strenuous activity and avoid environments with high levels of allergens, pollution or irritant gases," he said.

3.       Reduce outdoor activities where pollution and pollen levels are high. "Smoke, dust and increased air pollution from bushfires can trigger asthma symptoms, such as wheezing, breathlessness, coughing or tightness in the chest," he noted.

"On high-risk days, remain indoors with the doors and windows closed. If you're driving, ensure that you're using re-circulated air in the car."

4.       Know what triggers your asthma. Asthma can flare-up as a response to different triggers in different people, so it's important to know what allergens â€“ house dust-mites, smoke, pollen, mould, or pets â€“ trigger your asthma, and how to limit your exposure, he advised.

"Mould exposure can be reduced by sealing leaks in bathrooms and roofs, removing indoor plants, and by using high-efficiency air filters, for instance. By knowing what triggers to avoid, it is easier to prepare for an asthma flare-up."

"Spring can see a rise in influenza and hay fever, so it's important to talk to your GP and adjust your plan according to the seasons. Your plan should include a list of your usual asthma medicines, instructions on what to do when your asthma is getting worse, and what to do in an emergency, to ensure that you're prepared for any unexpected flare-ups or respiratory viruses," he concluded.