Almost half of Australians drink to get drunk: poll

An alarming new poll has found that the number of people who drink alcohol to get drunk has edged close to half the drinking population, to around 6 million people, despite little change in overall alcohol consumption.

Almost half of Australians drink to get drunk: poll 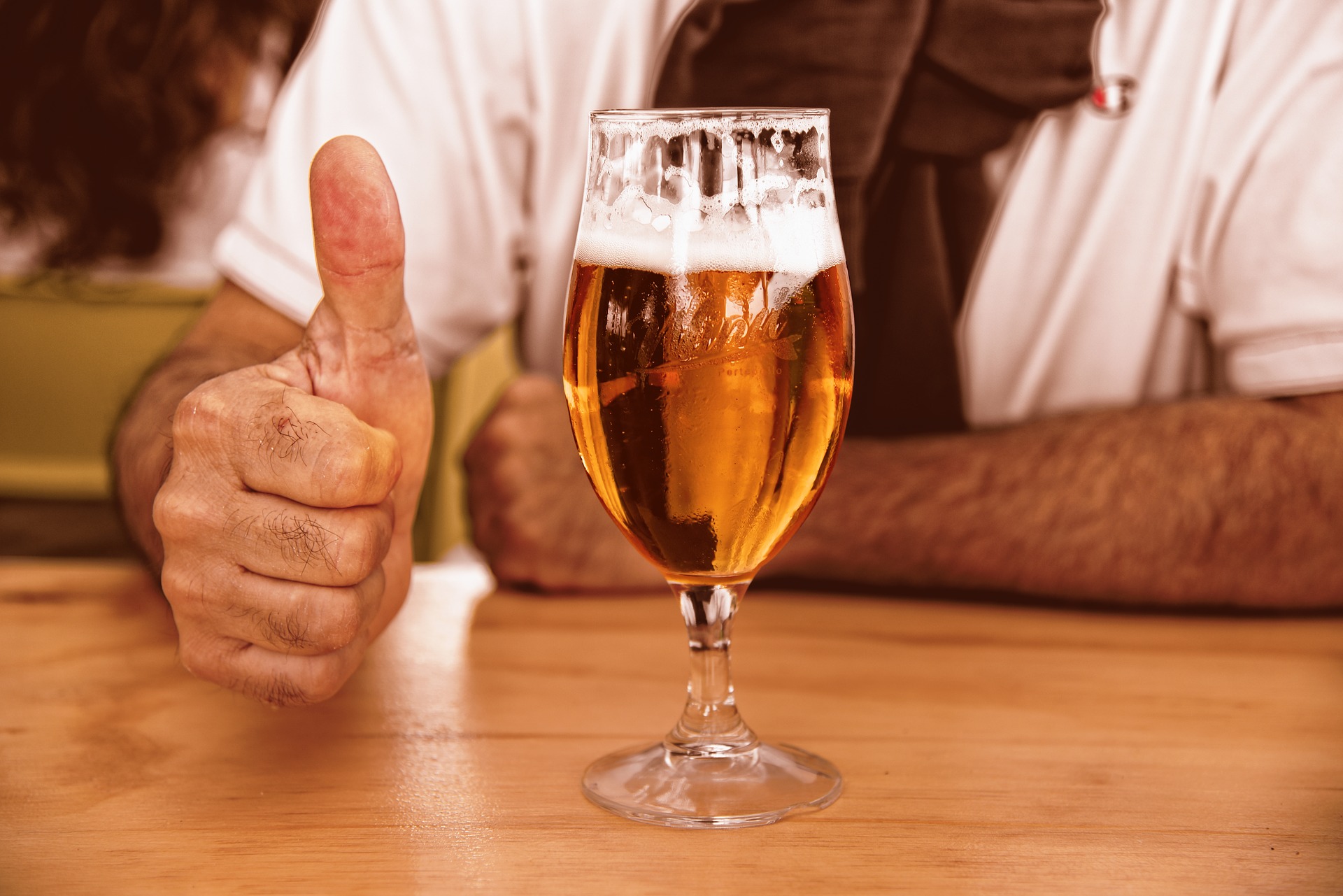 Now in its 10th year, the 2019 Annual Alcohol Poll: Attitudes and Behaviours shows a steady climb over the past decade of people drinking to get drunk, while also finding that Australians remain confused about what constitutes low-risk to high-risk alcohol consumption.

The Foundation for Alcohol Research and Education (FARE) says it has been the “decade of deception” when it comes to informing Australians about the risks of alcohol, especially the lifetime risk of chronic diseases, including cancer and cardiovascular disease.

“Since 2011, there has been an overall increase in the proportion of Australian drinkers who drink to get drunk from 35 to 47 per cent, with a quarter admitting to drinking to get drunk once or more a month,” says FARE chief executive Michael Thorn.

“Alcohol harm has continued to increase despite the fact that overall consumption has remained relatively constant over the past 10 years, with no significant fluctuations,” he says.

“The poll found fewer than half of Australians are aware of the link between alcohol use and mouth and throat cancer (29 per cent) and breast cancer (16 per cent),” he adds.

The global science is now overwhelming and the World Cancer Research Fund says there is strong evidence that cancer risk increases with any amount of alcohol and continues to increase with every drink.

Mr Thorn says it is not surprising that Australians are confused about cancer and other health risks when nebulous terms such as “drink responsibly” and “drink in moderation” are commonplace in alcohol marketing.

“An overwhelming majority of Australian drinkers (87 per cent) consider themselves responsible drinkers, yet a high percentage of those drinkers consume alcohol to get drunk,” Mr Thorn says.

“The poll results clearly demonstrate how ambiguous and subjective the concept of ‘responsible drinking’ actually is, when 68 per cent of drinkers who consume 11 or more standard drinks on a typical occasion consider themselves responsible drinkers.”

Mr Thorn says that over the past decade, there has been a lack of government investment in preventive health measures, including raising awareness of the short-term and long-term risks of drinking alcohol.

He believes the confusion around alcohol risk is reaching a crisis point as the country heads into the federal election.

“One in 22 Australians die from alcohol-related causes, yet the community remains in the dark about the range of life-threatening diseases that alcohol causes,” Mr Thorn says.

“The poll has given us 10 years of valuable data that shows what goes wrong when we don’t have strong preventive health policies and programs in place.”

Ten days out from the vote, FARE has reiterated the critical need for the incoming federal government to implement evidence-based public awareness campaigns that tell the truth about the long-term harms of drinking alcohol.

“It was encouraging to see Labor’s modest announcement last week to address crucial areas that FARE has identified for attention, including targeted awareness campaigns about the risks of alcohol, putting pregnancy warning labels on alcohol products and protecting young people from alcohol advertising,” Mr Thorn says.

“The Greens have given the most positive undertaking on reducing alcohol harm, including banning all advertising and sponsoring of alcohol at sporting events and during sports broadcasts, and implementing a campaign to raise awareness of alcohol harm, especially during pregnancy to prevent Fetal Alcohol Spectrum Disorder,” Mr Thorn says.

“A government that implements these priority actions will have the support of the country, with more than four in five Australians believing that people have a right to know about alcohol-related harm, and the majority (75 per cent) believing that more needs to be done to reduce alcohol harm.”