A mistaken belief that coronary heart disease affects only middle-aged men could be the reason why both women and younger people with the disease are not receiving optimal care, according to researchers. 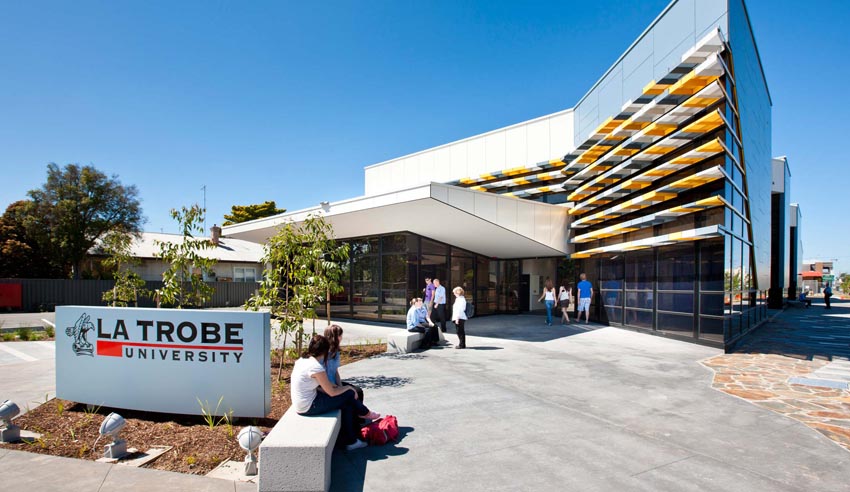 A new study, carried out by La Trobe University and published in Heart, has found that many Australians living with CHD are under-prescribed recommended medications, not monitored for major risk factors and have treatments that do not achieve recommended goals.

In particular, women and those aged less than 45 years were more likely to be under-treated compared with similarly affected men and older people.

The study, led by La Trobe epidemiologist professor Rachel Huxley, analysed GP records of 130,926 patients with a history of CHD from 2014-2018. It was funded by a National Heart Foundation of Australia Vanguard Grant, with data accessed from Medicine Insight.

“There’s a widely held assumption that CHD only affects older men, but almost half of people who die from the disease are women,” Professor Huxley said.

“Our study shows that people with a history of CHD, particularly women and people aged less than 45 years, are less likely to have their condition managed according to current clinical guidelines. Despite the differences in CHD management, women were more likely to achieve treatment targets than men.”

She added that sex disparities in the management of CHD in primary practice needed addressing to improve the outcomes for all affected people and their families.

“Heart health checks, lifestyle changes and appropriate medications are just as important for women as they are for men, and these findings challenge all clinicians to keep this in mind when assessing patients,” she said.

“Australian research highlights that total healthcare spending on women with heart disease is less than half of that spent on men, and this latest research shows yet again why we need to redress the imbalance.”