A bad diet is worse than smoking

Poor diet is responsible for more deaths globally than tobacco, high blood pressure, or any other health risk, according to a new scientific study.

A bad diet is worse than smoking 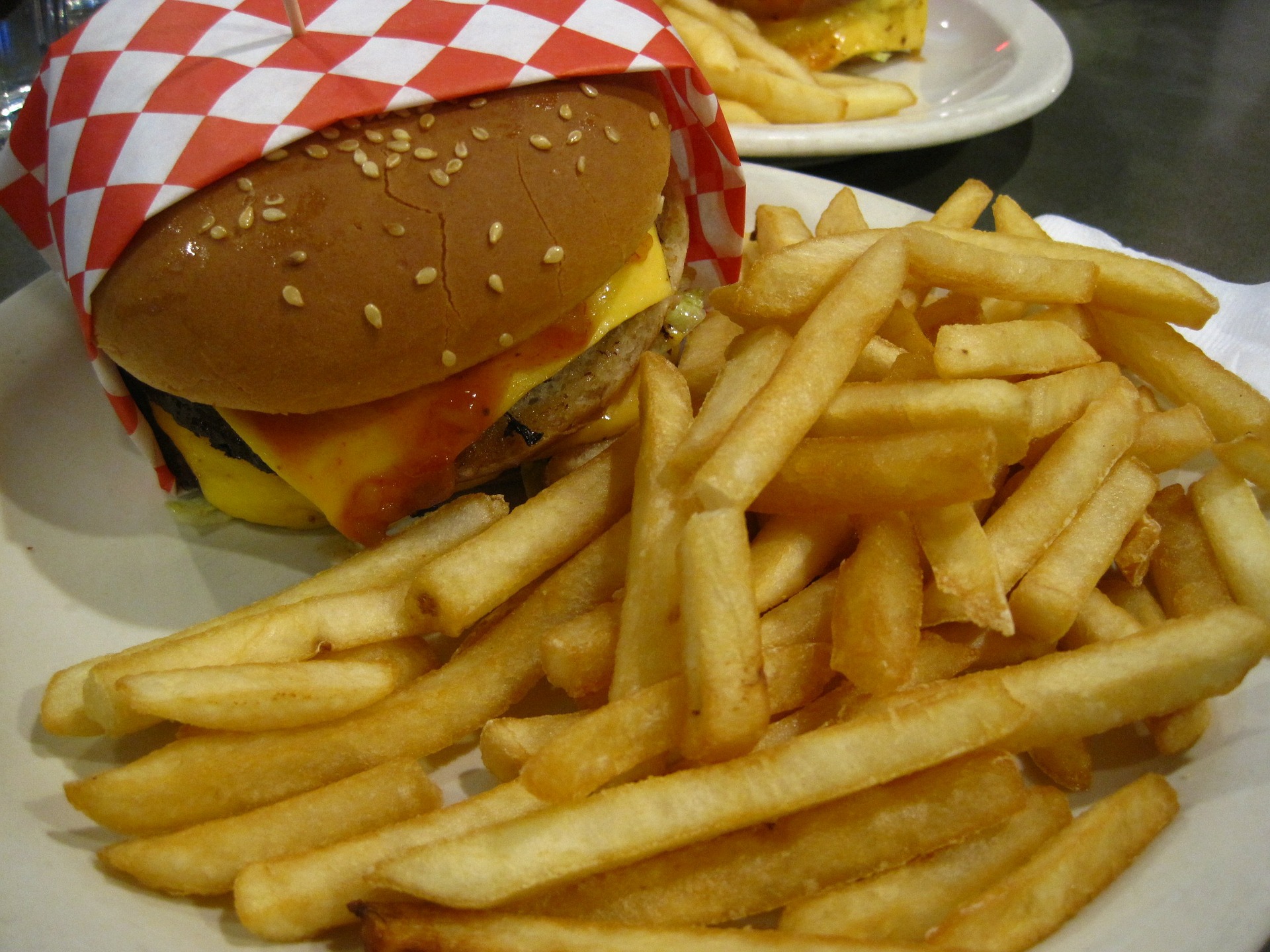 Consuming low amounts of healthy foods, such as whole grains, and too much unhealthy foods, including sweetened beverages, account for one in every five deaths globally.

“Poor diet is an equal opportunity killer,” said Dr Ashkan Afshin, lead author on the study and an assistant professor at the Institute for Health Metrics and Evaluation (IHME) at the University of Washington. “We are what we eat and risks affect people across a range of demographics, including age, gender and economic status.”

Dr Afshin, who authored a global paper on obesity in 2017, emphasized that today’s study focuses on the effects of food on chronic health problems, such as heart disease and diabetes, independent of their connections to obesity. More than 130 scientists from nearly 40 countries contributed to the analysis, which was published today in the international medical journal The Lancet. The paper is the most comprehensive analysis on the health effects of diet ever conducted.

Poor diets were responsible for 10.9 million deaths, or 22 per cent of all deaths among adults in 2017, with cardiovascular disease (CVD) as the leading cause, followed by cancers and diabetes. They also resulted in 255 million disability-adjusted life years (DALYs), which equal the sum of years of life lost and years lived with disability. Poor diet represents 16 per cent of all DALYs among adults globally.

The largest gaps between current and optimal diets were observed for nuts and seeds, milk and whole grains. Some of those gaps, Dr Afshin said, result from food producers and manufacturers.

“There is an urgent and compelling need for changes in the various sectors of the food production cycle, such as growing, processing, packaging and marketing,” Dr Afshin said. “Our research finds the need for a comprehensive food system intervention to promote the production, distribution and consumption of healthy foods across nations.”

Harvard Professor Dr Walter Willett, a co-author of the study, noted that the findings are consistent with a recent summary of randomized trials documenting benefits on risk factors for cardiovascular disease by replacing red meat with plant sources of protein.

“Thus, adoption of diets emphasizing soy foods, beans and other healthy plant sources of protein will have important benefits for both human and planetary health,” he said.

While sodium, sugar and fat have been the focus of diet policy debate in recent years, the assessment shows the leading risk factors resulting in death are diets high in sodium, low in whole grains, low in fruit, low in nuts and seeds, and low in vegetables. Each of these accounts for more than 2 per cent of all deaths globally.