40% of Australians feel lonely at work

New research has shown that a startling number of people across the country feel lonely in the workplace, causing flow-on effects for both productivity and wellbeing.

40% of Australians feel lonely at work 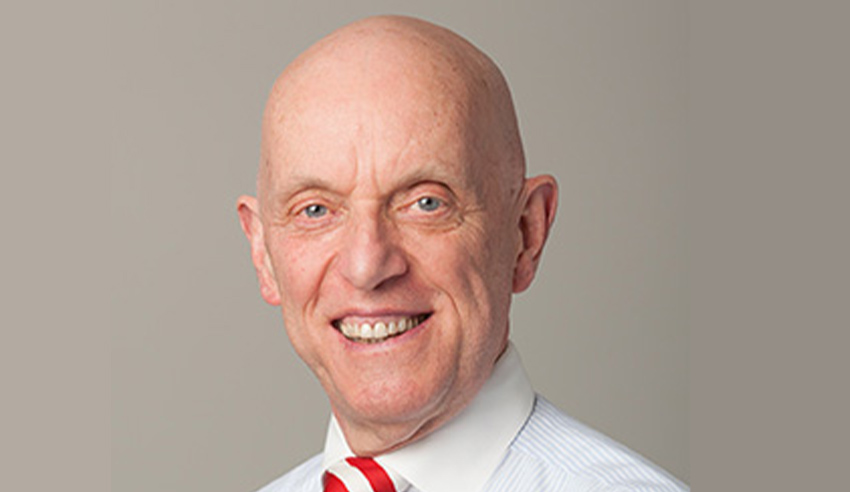 Furthermore, 47 per cent of those that are lonely are more likely to suffer poor wellbeing and 36 per cent of lonely workers report getting sick more often.

The report “builds on international commentary about the impact of loneliness on people’s health, including findings that loneliness has a similar effect as smoking 15 cigarettes a day,” Reventure said in a statement.

Reventure managing director Dr Lindsay McMillan OAM, who served as lead researcher for the report, said it was a “first of its kind and is a call for change in workplaces throughout the nation”.

“One of the most alarming findings in Workplace Loneliness is how workers believe workplace leaders and HR teams have not acted on the growing epidemic,” he said.

“Only 9 per cent of Australian workers feel comfortable speaking to HR about relationship concerns at work. Other countries have responded to this public health concern. The United Kingdom, for example, has appointed a Minister for Loneliness and announced the first ever ‘Employer Pledge’ to tackle workplace loneliness.”

“Workplaces can and must take charge to design and implement support systems and structures to reduce – and end – workplace loneliness once and for all,” Dr McMillan said.