Millions of Australians are missing opportunities to detect diseases early by not having tests they believe are relevant to them, according to new research. 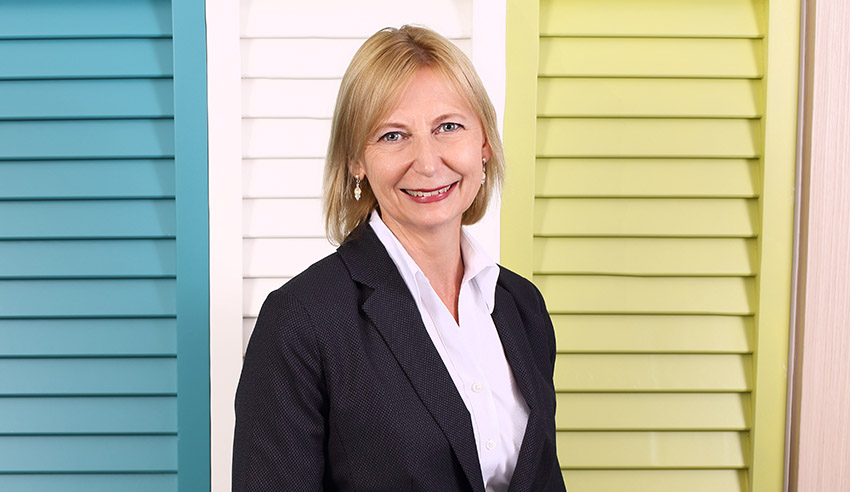 Life insurer TAL conducted research which found that an overwhelming majority (86 per cent) of Australians think having preventative screening tests are important for overall health and the detection of illness from the outset, but 73 per cent of people admit to not having done tests they believe are relevant to them.

Of those, 39 per cent attributed their lack of action to not knowing what to be tested for, resulting in a “worrying number of Australians missing out” on the opportunity to detect disease early.

In addition, the research revealed that despite 94 per cent of Australians visiting their GP at least once a year, many are unaware that screening tests can be taken at their GP.

The majority (87 per cent) said they would get checked more often if they knew certain preventative screening tests could be taken by their GP on their next visit.

TAL general manager of health services Dr Sally Phillips (pictured) said that Australians’ inertia when it comes to important preventative screening tests could mean millions of people are placing themselves at increased risk of being impacted by health conditions.

“We know that Australians are already making visits to the GP each year and care deeply about their health, but they are failing to get preventative tests due to the confusion around how and where to get them and which are most relevant for them,” she said.

“We believe strongly in the role preventative health plays in our customers’ overall wellbeing, and this program aims to motivate them to ask their GPs about tests which can improve and maintain their health through early detection of conditions.”

Elsewhere, the research found that two-thirds (67 per cent) of those sampled said they believe service providers such as life insurers can play a “valuable role in encouraging preventative health screening tests through financial discounts”.

A worrying example of missed potential for detecting health conditions early “lies in Australia’s single leading cause of death, heart disease”, TAL said in a statement.

“Despite the medical recommendation by The Royal Australian College of General Practitioners that Australians above the age of 45 be checked every two years, the research found that more than two in five (41 per cent) people over 45 years old have never had a cardiovascular test.”

“Early diagnosis of a health condition can be extremely effective to overall health and can help reduce the need for expensive treatments by detecting a condition before it reaches an advanced stage,” Dr Phillips continued.

For those who have received a screening test, TAL added, nearly two-thirds (62 per cent) of Australians did so because their doctor had recommended it, while a further 31 per cent cited the opportunity to detect health conditions before it is too late.