New research from Movember has shown that three-quarters of men are still taking too blasé an approach to their health and don’t go see a GP. 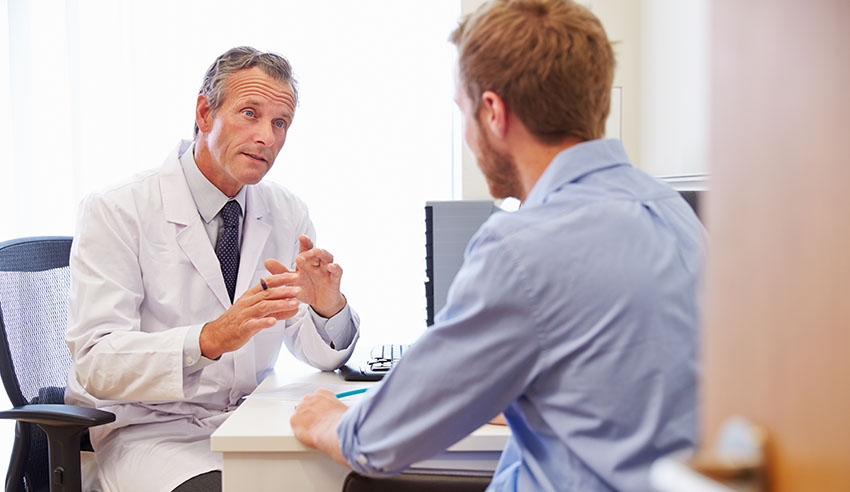 A survey commissioned by Movember and conducted by YouGov has found that three in four men (74 per cent) have put their health at risk by avoiding the GP when they had a health concern, and over half (51 per cent) of the men surveyed felt that they could manage a health concern themselves or thought it would go away by itself.

Commenting on the findings, Movember global director for testicular cancer Sam Gledhill said: “These results show that the traditional stock responses such as ‘she’ll be right’ or ‘it’s nothing’ still reflect the majority of men’s attitudes towards their health.”

“The findings are very worrying and a real wake-up call to men and anyone who cares about men’s health,” he said.

Looking at other reasons men avoided the GP in the past, the survey found that one in five men said they were too busy (20 per cent), while 30 per cent of younger men (aged 18 to 34) said that they couldn’t be bothered.

Further, one in 14 men (7 per cent) have avoided the GP out of embarrassment.

Mr Gledhill added: “By avoiding GPs and ignoring a problem, you are cutting yourself off from all kinds of early medical interventions or support.”

“For example, very often there are no symptoms for a serious physical illness such as prostate cancer – routine check-ups are essential to detect if anything is up. If it’s detected early, there is a 98 per cent chance of survival beyond five years, if detected late, this chance of survival drops significantly,” he said.

The survey also asked men why they would to go to a GP: just over one in three (35 per cent) men said that they get a health check at least every 12 months, and one in six (16 per cent) visit their GP to get advice on how to stay healthy.

Movember country director Rachel Carr commented: “This Movember, we want to start conversations with men and change attitudes about taking care of their health – including getting regular check-ups.”

“On average, men in Australia die four years earlier than women, and one of the reasons for this is that men are less likely to seek help.”