Women have to take responsibility for their financial literacy before settling down or “risk a future riddled with money problems”, according to one mortgage broker. 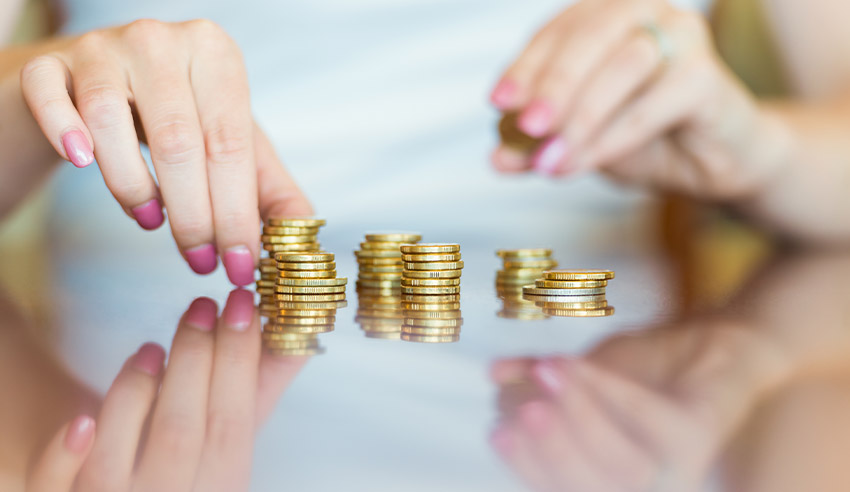 Zippy Financial director and principal broker Louisa Sanghera said it is imperative that young women have established savvy money practices before meeting their significant others.

“The financial literacy of women has been below par for too long now, so it’s time we all made a dedicated effort to change that situation,” she said.

“Society has changed significantly since the days of a man being a household’s main breadwinner, which is why it’s so important that women take charge of their finances early.”

“Each person has their own hopes and dreams, which is perfectly fine; however, if women are going to improve their financial futures, they must adopt a number of smart money strategies,” she continued.

“Preferably, this would happen when they are young and single, but they can be instigated at any age – to help prevent financial stress following a relationship breakdown in particular.”

According to State Custodians Home Loans research on how financial difficulties would be handled following a stressful life event such as job loss, divorce, serious illness or a death in the family, almost half of all single women (46 per cent) and specifically three in five single mums (60 per cent) said that not knowing enough about money or who to turn to for help would be the biggest hindrance to getting their finances or their housing issues back on track.

However, Ms Sanghera said this situation could be remedied for future generations by following four simple strategies.

Women need to take responsibility for their own financial education, Ms Sanghera said, including creating a budget and keeping to it.

“That way, women will know what is coming in and going out each month whether they are single or in a relationship,” she said.

“They should also create a financial contingency plan and a roadmap to follow in times of financial stress, such as job loss or divorce.”

Everyone should establish a regular savings pattern from when they start working, but it was particularly vital for women, Ms Sanghera said.

“No matter how small, by saving money incrementally, it creates a vital financial buffer that will help to see them through difficult times,” she said.

“By adopting this regular savings regime, women will have access to emergency funds when they are needed the most.”

Ms Sanghera said that during a relationship breakdown, women also need to be realistic about whether it was affordable for them to remain in the family home.

“We all have emotional attachments to our homes, but sometimes that attachment can cause future financial harm,” she said.

“By moving on into another home, the capital released can create a financial buffer, plus it can prevent unmanageable debt, which can have a damaging impact on your family as well as your emotional state.”

As the research also found that nearly 50 per cent of single mums had received poor advice from well-meaning family and friends, Ms Sanghera said women should seek professional advice.

“Finance professionals are objective and can advise women on the best course of action, whereas friends and family are clearly more emotionally involved,” she said.

“Seeking advice early, whether you are single or in a relationship, will be another element of your financial literacy, which can help to set you up for a better future.”