Why is the f-word still taboo?

It's the one thing we don't like to discuss. Australians feel more comfortable talking about religion and politics than they do about their finances.

Why is the f-word still taboo? 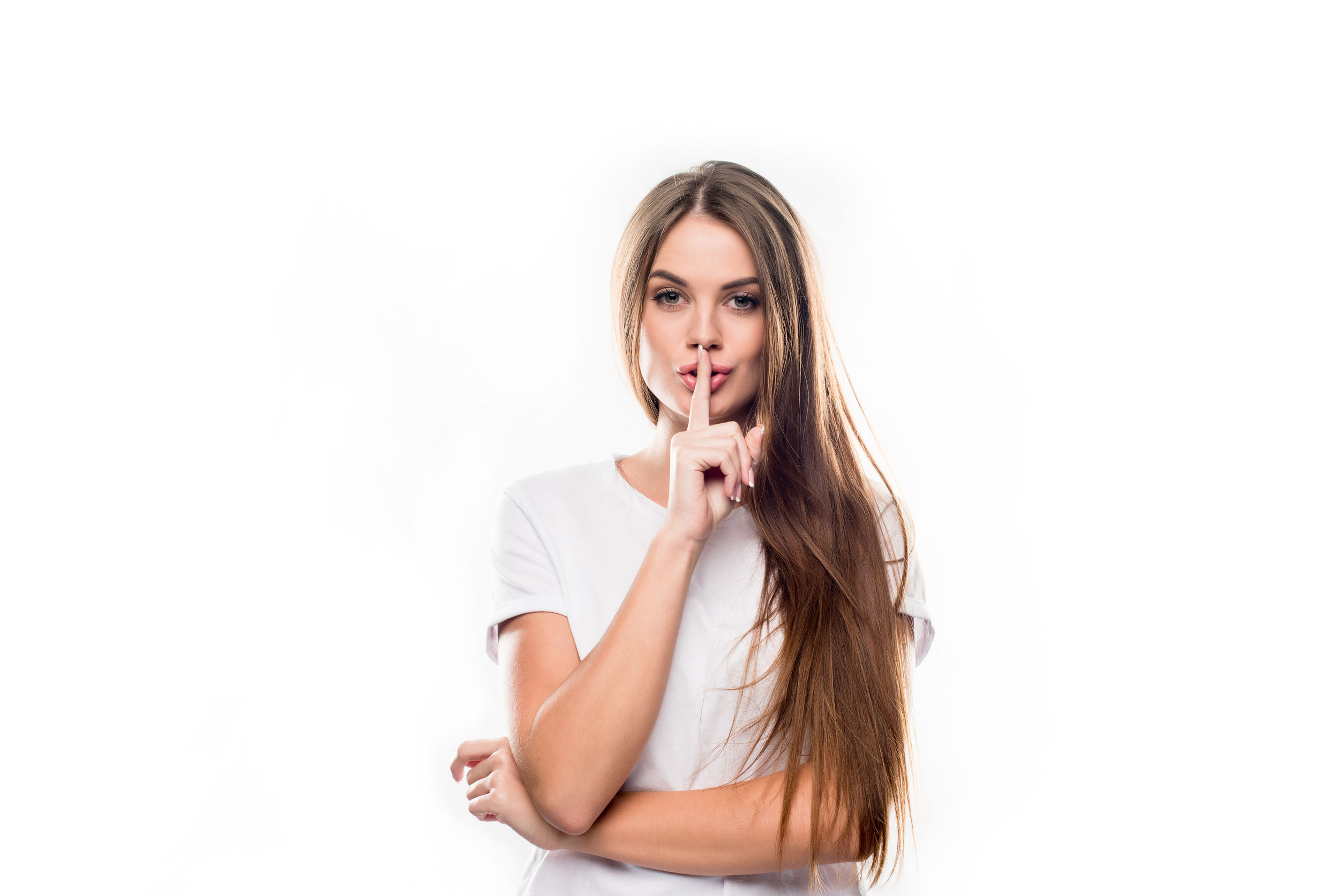 New research has revealed half of Australians never discuss their finances with family and friends â€“ while a further 14 per cent still consider the topic taboo.

A national survey by Suncorp of 1,500 people has revealed that Australians feel more comfortable talking about traditionally controversial topics such as religion, relationships and politics â€“ rather than their salary, savings and spending behaviour.

"Money is arguably a more emotive topic than religion or politics, as it's so closely related to our perception of personal success," Suncorp behavioural economist Phil Slade said.

Mr Slade is an expert on the psychology of spending, and believes Australians want to avoid social comparisons where they can be viewed as more or less successful than their peers.

"For many people, money is tied to our 'presentational self' â€“ the impression we want to leave about ourselves on others.

"Openly discussing our financial situation can allow others to see gaps between our presentational self and our 'actual self,' and that makes most people feel vulnerable.

"We have a tendency to view our income as an extension of our personal identity. Unfortunately, this can lead to anxiety if we fall short from our perception of success."

When surveyed, only 6 per cent of Australians stated they would regularly discuss their salary with family and friends.

According to Mr Slade, age and life stage plays an important role in determining how comfortable we feel discussing money with friends: "When we view our peers as an in-group, we're less concerned about social judgements."

Suncorp's research found that millennials (aged 18 to 34 years) are three times more likely to discuss their financial situation with family and friends when compared to baby boomers.

While Mr Slade does acknowledge a potential generational shift in attitudes towards money, he believes this trend is better attributed to the life stage millennials currently occupy.

The research also found that despite nearly half of parents wanting to teach their family about the importance of savings (42 per cent have this conversation regularly), only 12 per cent would disclose their salaries to their children.

"Generally, it's not considered a social norm to discuss household finances as a family â€“ which is a shame because we know that families who openly discuss money are often better off," said Mr Slade.

"Families who view individual incomes as contributing to a shared asset base are generally in better financial shape. These families also make more financially responsible decisions, as saving is viewed as a group effort."

In addition, families who do not discuss family assets may miss the opportunity to leverage from shared wealth â€“ influencing life decisions such as household ownership, long-term investments and aged care.

"Wealth is ultimately the ability to do what you want, when you choose to. When taboos exist that prevent us from discussing money openly and honestly, we hinder ourselves from being able to establish and grow wealth.

"Money is closely linked to our emotions and our life decisions, so it's important that we understand how our attitudes can underpin our behaviour and ultimately affect our financial wealth," Mr Slade concluded.