Slacking on your savings? Cognitive bias could be to blame

Despite working hard, we are notoriously poor at saving money. The average American working-age couple has saved only $5,000 for retirement, while 43 per cent of working-age families have no retirement savings at all, according to a 2016 Federal Reserve survey.

Slacking on your savings? Cognitive bias could be to blame 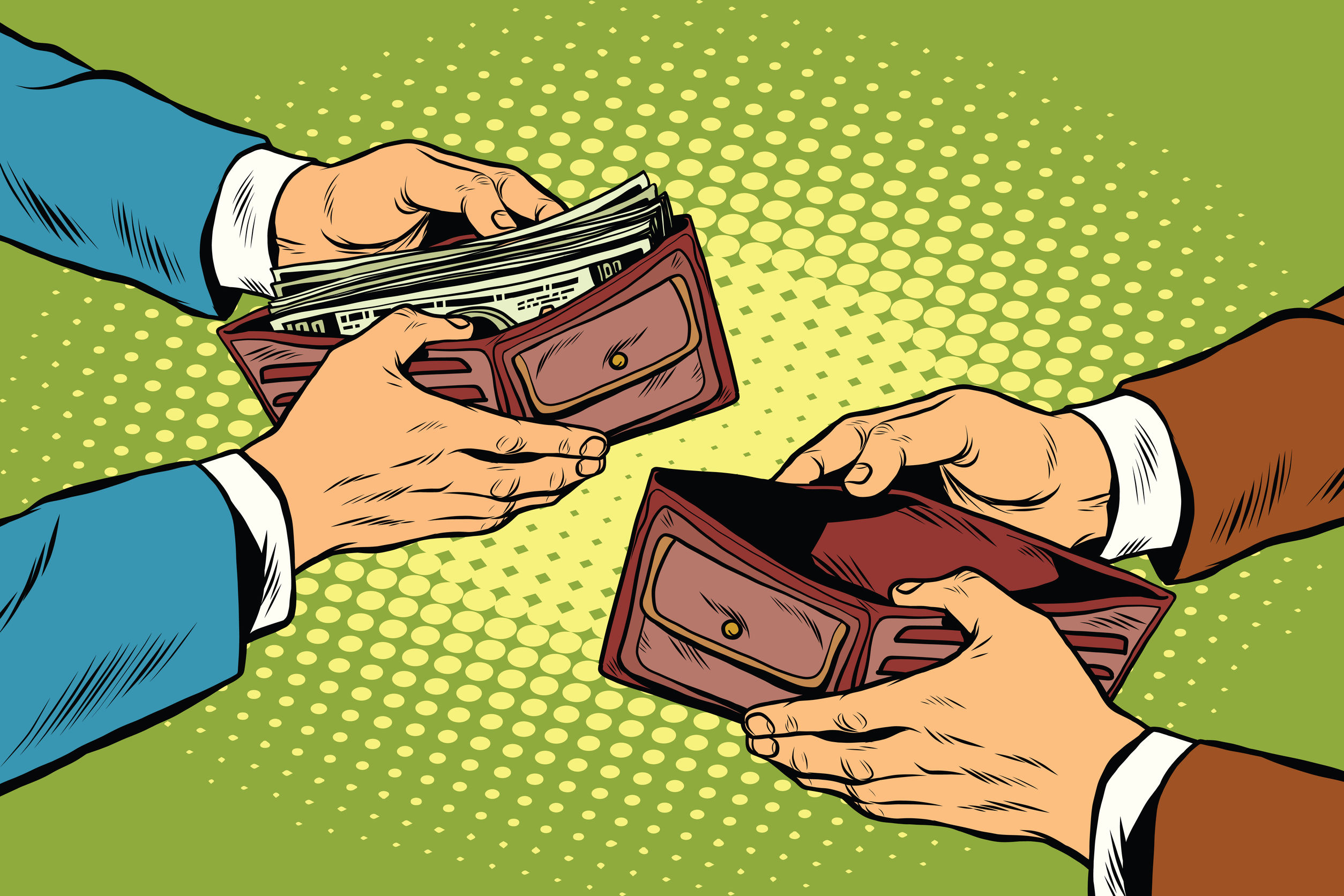 A new study by Cornell University neuroscientists suggests that, to some degree, we can blame limited savings on our brains in addition to our bills. According to the study, humans have a cognitive bias towards earning, which makes us unconsciously spend more brain power on earning than on saving.

The cognitive bias is so powerful that it can even warp our sense of time.

"Fundamentally, it comes down to this: saving is less valuable to our brains, which devote less attentional resources to it," said the lead author. "It's more than a financial problem of making ends meet. Our brains find saving more difficult to attend to." The paper was published in Nature Communications.

In the study, the researchers created their own experiment in which individuals could earn or save money by responding to how different colors signified these opportunities. They also gave study participants a timing perception task with these same colors, measuring how quickly they processed colors as an implicit index of the potency of earning and saving for the brain.

In the first experiment, 87.5 percent of the participants earned more than they saved. And 75 percent developed warped temporal perceptions of the colors. They reported seeing earning colors appear on the computer screen first when, in fact, the savings colors did. In subsequent experiments, this temporal bias occurred even when color associations with earning or saving were hidden and likely unconscious.

The researchers have termed this bias "savings posteriority."

"Even without bills to pay, our brains put a thumb on the scales, making it easier for us to earn than save," the researchers said. "Saving is so devalued and unattended that we perceive events associated with saving as occurring later in time," they said.

Even when the researchers changed the economic task to ensure study participants received an equal amount of earnings and savings, the temporal bias persisted. And the bias against saving occurred whether researchers defined saving as preventing the loss of what the participants already earned or as putting away money for future use. Either way, the results were the same: earning beat saving.

This bias makes perfect sense if you're hunter-gatherers on the savannah (which we genetically still are). In HG bands, there was no point in saving because there was mostly plenty to be had (many researchers say that HGs had the highest standard of living in the world and mostly wanted for nothing), and anyway they had no means to preserve or store anything.

Thus, our basic genetic trait will be to be earners (catch or gather what you can and eat it) rather than savers.

The researchers note that those who want to save more could start by trying attentional retrainingâ€”that is, practice paying attention to saving. The benefit is not so much in the everyday cash value of what one saves; it's in building the brain's capacity to pay attention to saving, which, like money in the bank, will increase over time.

"It's practicing attention and intention to save, to strengthen the value of it for your brain. It's not the number of dollars that matters," the researchers concluded.  "And you'll probably see other avenues and opportunities as your brain learns to value saving."