New analysis from PwC Australia has shown that mental health issues experienced by women from pregnancy to shortly after birth cost the nation close to $1 billion annually. 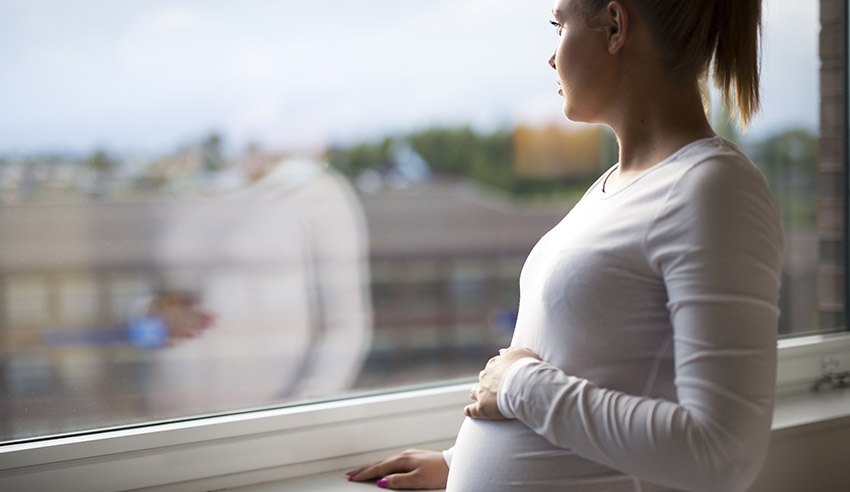 It found that, in the first year, the economic costs alone equal $643 million as a result of productivity losses associated with increased workforce exit, absenteeism, presenteeism and carer requirements.

PwC Australia’s partner in health economics and policy, Marty Jovic, said: “The findings of this study help to demonstrate the scale and breadth of the challenges we face in responding to perinatal depression and anxiety in Australia and highlight the importance of cross-sector collaboration to make the most of the many opportunities recommended throughout the report on prevention, early intervention and tailored treatment.”

Australia’s $877 million annual bill for perinatal depression and anxiety also includes significant health costs of $227 million, comprising of increased use of primary, community and hospital services and increased risk of certain health conditions for both the parent and child, the analysis said.

Gidget Foundation Australia CEO Arabella Gibson said: “Each year, one in five mothers and one in 10 fathers or partners experience perinatal depression and anxiety in Australia.”

“This study quantifies the widespread immediate and ongoing health, economic and wellbeing impacts of perinatal depression and anxiety on parents and children,” she noted.

Peach Tree Perinatal Wellness CEO Viv Kissane added: “The findings are staggering but not unexpected given that the perinatal period, during pregnancy and the first year after birth, is a time of great change for both parents.”

“We believe understanding the cost of perinatal depression and anxiety to Australia will assist with awareness raising to help ensure families are receiving the support they need during the critical early parenthood stage,” she said.

PANDA CEO Julie Borninkhof noted: “Perinatal depression and anxiety is a complex and far-reaching issue that requires holistic prevention and treatment. There are also different risk factors among fathers and partners, Aboriginal and Torres Strait Islander communities, culturally and linguistically diverse communities and LGBTIQ+ communities compared with the general population that need to be taken into account. For example, almost half of fathers are not aware that men can experience postnatal depression as well as women.”

Perinatal Wellbeing Centre Dr Yvonne Luxford said: “I am so excited to have a current study on perinatal mental health that is specific to the Australian situation and so strongly evidence based. It will be really useful in helping us to ensure better access to care for families who need it, as well as identifying pathways for collaboration and prevention.”

“The high costs incurred by government, communities and families as a result of perinatal mental health conditions also point to the significant burdens placed on the perinatal mental health services sector; many small organisations are working extremely hard to provide these services despite being chronically under-funded and relying heavily on the generosity of donors and volunteers,” she said.