Colleagues, not cash, are the key to workplace satisfaction, according to new research from the Institute of Leadership and Management. 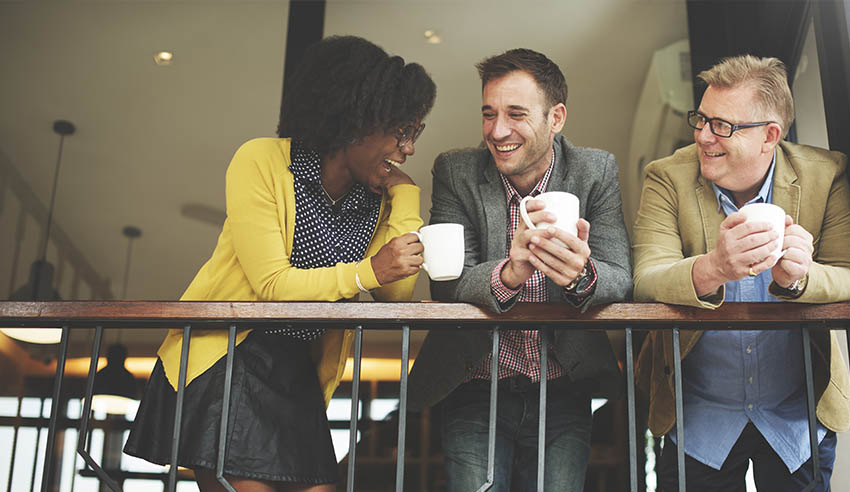 A survey by ILM found that relationships with colleagues was considered to be one of the most important factors in workplace satisfaction by 77 respondents. In comparison, only 34 per cent believed that salary was necessary to their satisfaction.

Access to training and development and being trusted to take on more responsibility were both rated more highly than pay at 68 and 66 per cent, respectively, while access to flexible working came in at 63 per cent.

“Feeling connected is very important to job satisfaction, whether that is colleagues, the purpose of the organisation or one’s manager,” the report reads.

“There is a wide recognition of the importance of development. Opportunities for growth and development contribute to a sense of satisfaction, whereas their absence was identified as a key factor in job dissatisfaction.”

However, less than a quarter of respondents described themselves as “very satisfied” in their current role – and for dissatisfied employees, salary was much more important. Factors linked to dissatisfaction included feeling undervalued by managers (cited by around half of dissatisfied respondents), lack of development opportunities and negative company culture.

There were also some substantial differences in responses based on gender.

“Although there were few marked differences between genders, females placed higher values on flexible working and short commutes, whereas males valued challenging work, a positive company culture and perks and benefits, suggesting external factors are of greater importance to females than the internal organisational ones.”