Are money worries killing your marriage?

Marriage is meant to be one of the most joyous times in your life, but important decisions need to be made with respect to finances and be planned carefully, like any other milestone in life.

Are money worries killing your marriage? 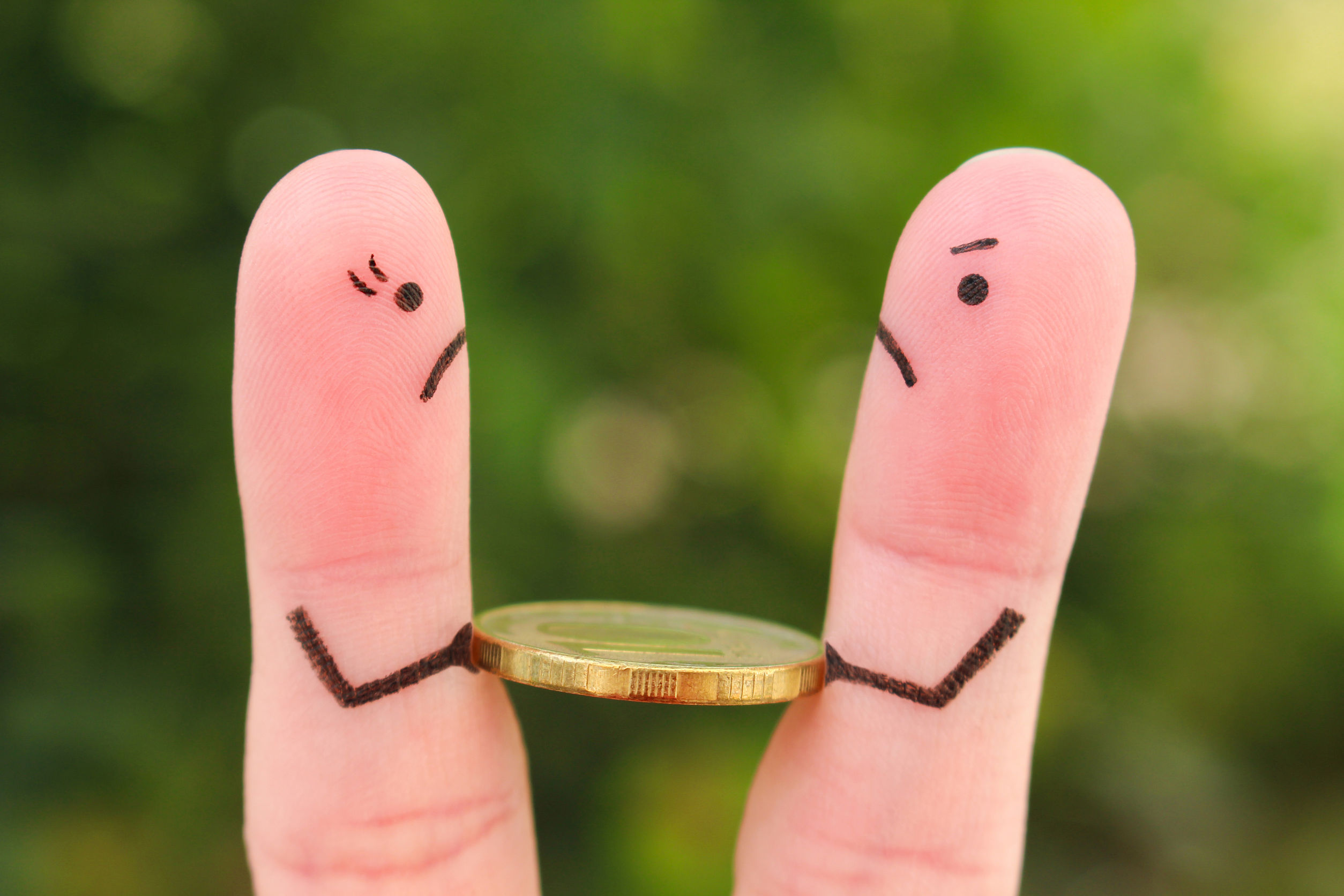 This month, Harris Poll conducted an online survey on behalf of Ally Bank (US) of more than 1,400 Americans aged 18 and over who are married or in a serious relationship.

The survey found money (36 per cent) caused the most stress on their relationship. Younger adults (age 18-54) were almost twice as likely (44 per cent to 23 per cent) to cite money as the top stressor than older adults (55+).

A slightly larger proportion of Americans in a serious relationship felt money was their biggest stressor compared to married Americans (38 per cent v 36 per cent). Health came in second place, with 17 per cent citing it as the main cause of stress in their relationship. Family was also a culprit for stress, with 13 per cent of couples blaming that for any strife.

In Australia, a detailed report by the National Centre for Social and Economic Modelling for AMP (called Divorce: For Richer, For Poorer shows a $14 billion cost to "the nation [in] government assistance payments and court costs", up $2 billion from 2012.

The report found the median age of divorce for men was 45.3 years and women 42.7 years. It claimed divorce typically occurs during "couples' prime wealth accumulation and child-rearing years".

The division of assets caused the greatest financial damage, the report concluded, with retirement looking "bleak" for divorced couples because "super balances for divorced women are 70 per cent less than married women, and 28 per cent lower for divorced men compared with married men."

The proportion of a divorced mother's total income spent on groceries climbed 27 per cent between one and four years after divorce, while the share of their incomes spent on utilities rose nearly 47 per cent.

Their spending on health and medicines fell, while five years after divorce they were spending 45 per cent more on alcohol and tobacco.

This may be related to the one area fathers benefited from after divorce: income. "The income of a divorced father is 26 per cent higher than the income of a â€¦ married father. This may reflect increased job mobility in terms of location and type of work as well as an increased ability to accept higher paying work."

The report also claimed education outcomes for children from divorced families are slightly worse than for those families whose parents remained married. "Family breakdown increases a child's chance of being an early school leaver (i.e. doesn't complete year 12) by 6 per cent [and] decreases their likelihood of getting a tertiary education also by 6 per cent compared with children whose parents were married when they were 14 years of age."

The financial stress survey 2017 conducted by CoreData commissioned by Financial Mindfulness, found financially stressed Australians argued with their family and partners nearly four times as much (75.8 per cent v 21.4 per cent) then not financially stressed.

Relationships Australia also confirms the plight. Seven out of 10 couples report that money causes tension in their relationship. Does it get any better?

No! Money and disagreements about money are the major cause of divorce. Divorce usually has an immense but largely immeasurable emotional impact on couples and their children. There are no winners... except of course, the lawyers!