Your attitude is contagious, research says

People can take on the attitudes of others as a result of nonverbal signals that are directed towards them, writes Dr Bob Murray.

Your attitude is contagious, research says 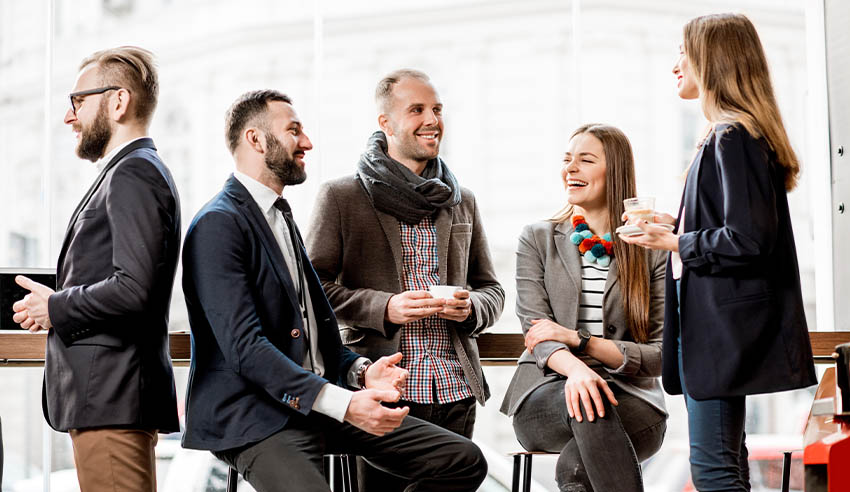 A new study has implications for how people make sense of the nonverbal messages they are exposed to in everyday life. The research may also lay the foundation for understanding group-based biases.

Interestingly, this research – published in the Personality and Social Psychology Bulletin – builds upon prior work showing that attitudes toward racial groups can be influenced by nonverbal signals.

What the researchers say: “When we see people being less friendly toward one individual relative to another, we often attribute the unfriendliness to the target,” said the lead author. “If you were to meet two new people, and others seem to be more friendly toward one of those individuals, would that lead you to like that individual more than the other?”

The new study examined whether people can acquire attitudes toward other individuals from the nonverbal signals that are directed toward them.

The researchers found that after people watched a brief silent video of individuals interacting, they acquired attitudes toward the individuals in the video based on the nonverbal signals that were displayed toward them. This was true of the attitudes that people were explicitly aware of, but this also impacted their implicit attitudes.

The lead author said the fact that people often attributed their attitudes to the behavior of the recipients of nonverbal signals was eye opening.

“These findings suggest that when we see people being less friendly toward one individual relative to another, we often attribute the unfriendliness to the target. Believing that we like them less because they do not seem to be very friendly, when in fact, it is others who were not very friendly to them.”

The researchers said it is possible that this research may also lay the foundation for group-based biases.

The co-author said their findings suggests that, even in contexts in which people’s attitudes toward others are relatively neutral to begin with, the nonverbal signals that they observe can create new attitudes toward unfamiliar others.

“I think this has important implications for our understanding of how we develop biases toward social groups, in general – even from a young age,” she said.

So, what? Probably this is one of the most important studies in human science to come out so far this month. The effect of non-verbal signals has been the subject of very few serious studies previously and this one is very welcome and illuminating.