With R U OK? Day done and dusted for another year, now is the time to think about your own workplace relations, and, particularly, whether they are fostering or hindering your personal wellbeing and feelings of connectedness. 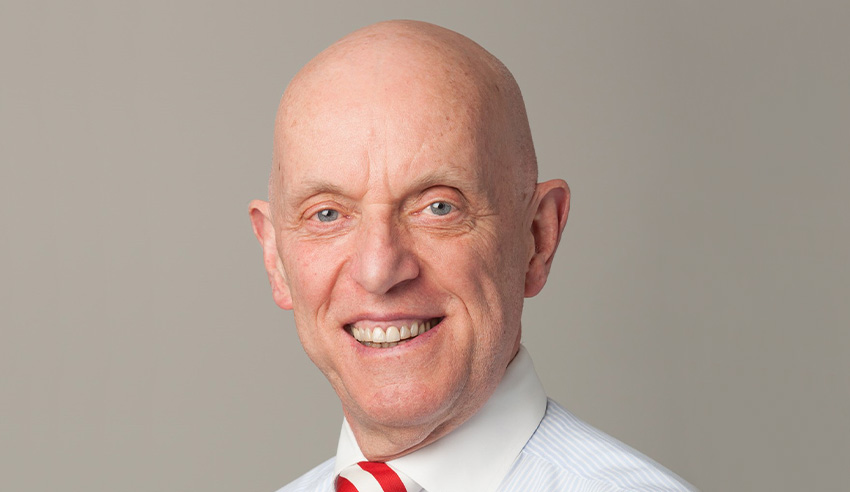 In a world where instantaneous communication is a part of our daily lives, and cities are growing by the minute, you would think that we are becoming more socially connected. Unfortunately, however, the opposite is happening, and this is particularly the case in the workplace.

Part of this problem is that technology has the dual power to connect us and disconnect us.

As we frequently email the person next to us, rather than engaging in conversation, and spend our days with our eyes glued to the screens in front of us, we have become increasingly more isolated, and this feeling of loneliness is impacting on our productivity and overall wellbeing.

After surveying more than 1,000 Australians, it is apparent that this feeling of isolation is in fact a part of a growing Australian epidemic of workplace loneliness – yet, alarmingly, office leaders and HR teams have failed to act accordingly.

In the latest report of ‘a future that works’, titled Workplace Loneliness, a sample of 1,010 employed Australians aged 18-65 were surveyed. The results alarmingly revealed that 40 per cent of Australian workers feel lonely at work.

Moreover, only 9 per cent of Australian workers feel comfortable speaking to HR about relationship concerns at work.

When we released this report in Australia, it struck a public nerve, discussed by media outlets across the nation.

Yet this loneliness epidemic isn’t just impacting on Australians.

Psychology Today reports that in the last 50 years, rates of loneliness have doubled in the United States.

In a survey of over 20,000 American adults, it was found that almost half of respondents reported feeling alone, left out and isolated.

Moreover, the United Kingdom recently appointed a Minister for Loneliness and has since announced the first ever “Employer Pledge” to tackle the growing epidemic.

Clearly, loneliness, and particularly workplace loneliness, is a significant issue not just in Australia but across the world – so now is the time for change.

R U OK? Day is a reminder for workplaces to take charge to design and implement support systems and structures to reduce – and end – workplace loneliness once and for all.

What role will your workplace play to end the workplace loneliness epidemic?

Dr Lindsay McMillan is the managing director of Reventure and lead researcher for a future that works’ Workplace Loneliness report.