There is no universal unconditionally optimal formula that will deliver wellbeing, writes Audrey McGibbon. 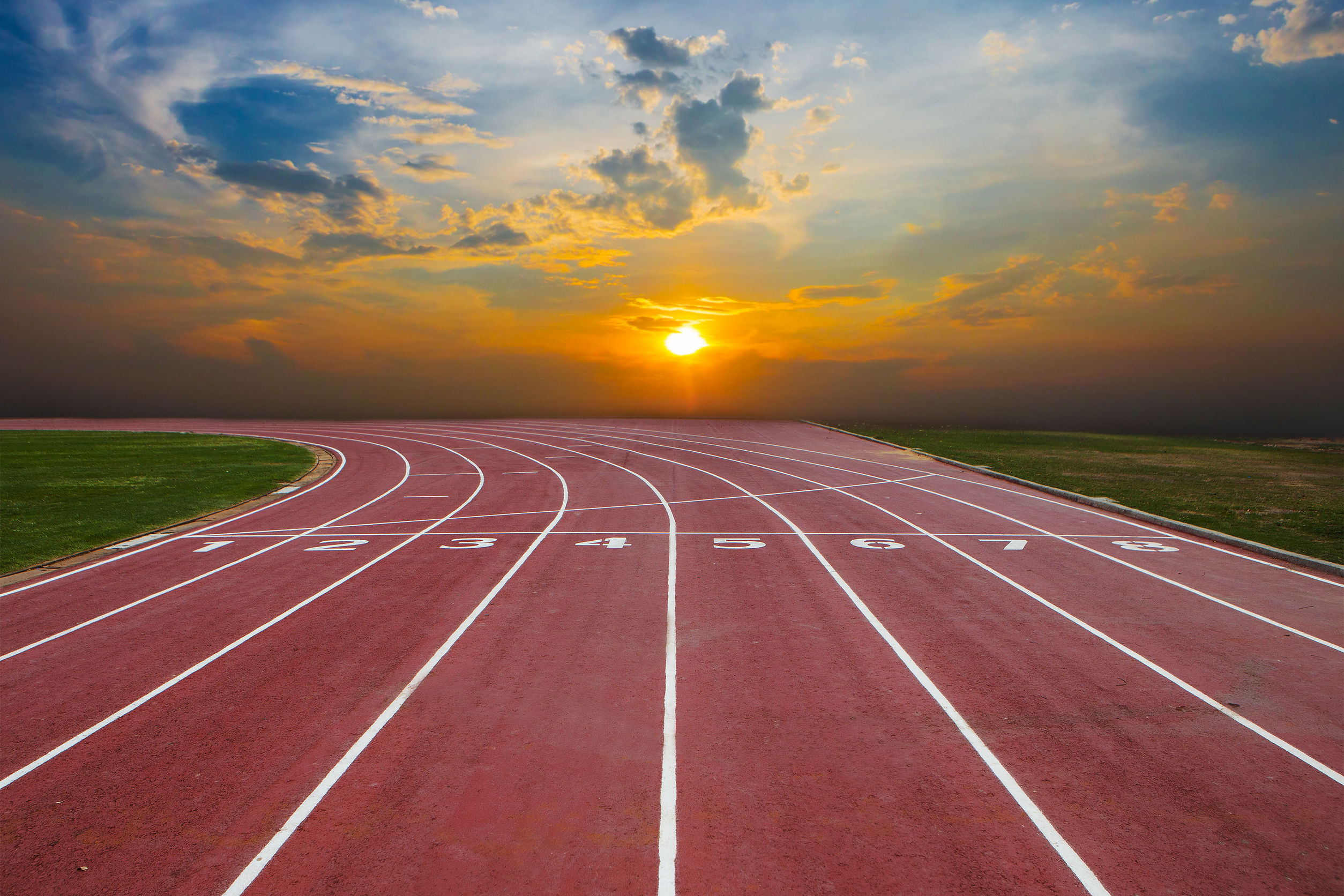 Sure, we have lots of knowledge guiding us about how we should eat, drink, sleep, exercise, rest, play, relate and self-actualise, but the range and variety of what each of us needs is unique. Bummer – we need to figure this out for ourselves, and it can be a lifetime’s work!

Recently, we’ve been trying to put our finger on what the standout happy high achievers have in common when it comes to their wellbeing habits. What’s their secret sauce? And, can we get some please (only if it’s sugar-free)?

When is ‘good’ wellbeing not enough?

We’ve been working on a two-year program with one organisation to profile the wellbeing of over 100 of its senior leaders. Overall, these executives report benefiting from very high levels of meaning and purpose; interesting, challenging and absorbing roles; a strong sense of belonging; good values alignment in an organisational culture that cultivates a refreshingly high level of autonomy and trust whilst also promoting collaboration, peer support and a comparatively “politics-free” environment; and a deep sense of gratitude for everything they have in life.

But, despite this impressive list of good wellbeing assets, the leaders within this top 100 cohort are not universally well.

As they reach their career summits, some leaders are flourishing whilst others are teetering on the brink of:

• Physical ill-health – mostly cardiovascular, diabetes or cholesterol-related risks due to 20+ years of hotel dinners, minibars and schedules that get in the way of sleep and exercise
• Emotional burnout – these big jobs are stressful, no matter how interesting
• Existential crisis – as they begin to wonder what life will hold after the twilight of their career passes and whether there will still be anyone left to love them after years of “work before family”

Who’s in charge of you?

The border separating these two groups – between the “obviously flourishing” and the “not so obviously floundering” – has been preoccupying me, especially as it comes at a time in my own life when I realise an encyclopedia of wellbeing knowledge is no guarantee of success. As with so many challenges in life, there is a frustrating gulf between knowing and doing.

How come some people are better at “doing wellbeing” than others? Happy and successful high achievers seem to share:

In contrast, other senior leaders:

I’ve written previously about the role of willpower. As a quick reminder: it’s finite, depletes quickly and, though can be replenished, is prone to running out commensurate with the degree of self-control exerted. The happiest, highest-achieving executives have worked this out and have found how to take the burden off willpower.

They’ve discovered a way to make their wellbeing habits just happen – without needing to make hard decisions, and without depleting precious mental and emotional resources. Truth be told, many high achievers would even say they don’t have much in the way of willpower – they are often impulsive, risk takers and would make little claim to self-control.

So, if it’s not willpower that underpins their wellbeing advantage, what is the control mechanism at play?

Rather than seeing a lack of willpower as some moral failing or character flaw, the happiest high achievers seem to compensate by being:

Making a commitment to wellbeing

Leaders who have successfully embedded a commitment to their wellbeing into their everyday habits have either:

• Gradually come to this point, after a series of baby steps create a slow burn, positive feedback and reward loop
• Come to it at a time of crisis or breaking point in their lives, with an epiphany of change being needed

Assuming you don’t want to go out and create a crisis point for yourself (relationship breakdown, heart attack, redundancy, etc.) just to help you prioritise your wellbeing (!), your other option is to understand how to bring about more gradual positive wellbeing habits.

Personal change tends to happen when we focus on three variables:

To ensure wellbeing becomes a habit, the trick is to stitch our “doing” into the fabric of our daily lives without having to rely on willpower or to-do lists.

• Work out what you need to feel good, hardy and resilient, on an emotional even keel and cognitively well-balanced. Your very own secret sauce recipe.
• Figure out simple triggers that will then lead to knock-on wellbeing benefits, to set up a chain of desirable behaviours.
• Establish daily patterns around these by setting up baby-step habits, such as:
o After waking up, I will get up (leading ultimately to meditation or exercise)
o After dinner, I will clean my teeth (leading to a stop in evening snacking)
o After going to bed, I will read a book (leading to unplugging and being offline for longer)
• Notice when you are feeling out of kilter and tweak or extend these baby-step habits to give yourself a boost or a break.

Sartre claimed that “we are our choices”. Sure, but we don’t choose to brush our teeth every day, we just do. It’s an automated habit we wouldn’t contemplate not doing.

By removing the need for choice and self-control, we minimise decision fatigue and habituate simple triggers that lead to improved wellbeing behaviours without draining our willpower or testing our character. Let our habits be in charge of us – just make sure they are good ones!