The internet may be changing our brains

An international team of researchers has found that the internet can produce both acute and sustained alterations in specific areas of cognition, which may affect our attentional capacities, memory processes and social interactions.

The internet may be changing our brains 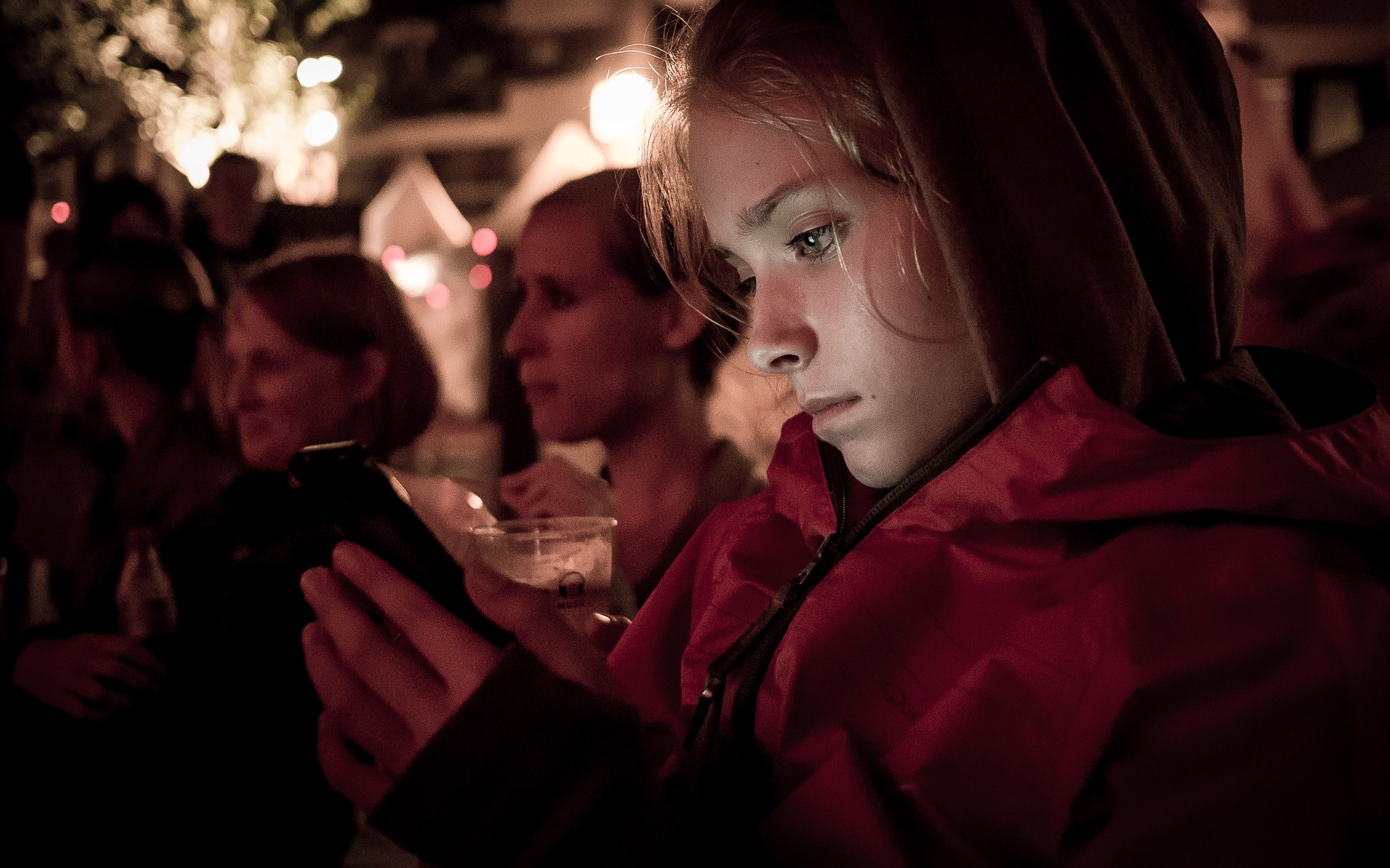 In a first of its kind review published in World Psychiatry, the researchers investigated leading hypotheses on how the internet may alter cognitive processes, and further examined the extent to which these hypotheses were supported by recent findings from psychological, psychiatric and neuroimaging research.

The extensive report combined the evidence to produce revised models on how the internet could affect the brain’s structure, function and cognitive development.

“The key findings of this report are that high levels of internet use could indeed impact on many functions of the brain. For example, the limitless stream of prompts and notifications from the internet encourages us towards constantly holding a divided attention, which then in turn may decrease our capacity for maintaining concentration on a single task,” said the lead author.

“Additionally, the online world now presents us with a uniquely large and constantly accessible resource for facts and information, which is never more than a few taps and swipes away.

“Given we now have most of the world’s factual information literally ‘at our fingertips’, this appears to have the potential to begin changing the ways in which we store, and even value, facts and knowledge in society, and in the brain.”

The recent introduction and widespread adoption of these online technologies, along with social media, is also of concern to some teachers and parents. The World Health Organization’s 2018 guidelines recommended that young children’s (aged two to five) screen time should be limited to one hour per day or less.

The researchers say that avoiding the potential negative effects could be as simple as ensuring that children are not missing out on other crucial developmental activities, such as social interaction and exercise, by spending too much time on digital devices.

A senior author on the report is concerned over some of the potential impacts of increasing internet use on the brain.

“The bombardment of stimuli via the internet, and the resultant divided attention commonly experienced, presents a range of concerns,” he said.

“I believe that this, along with the increasing #Instagramification of society, has the ability to alter both the structure and functioning of the brain, while potentially also altering our social fabric.

“To minimize the potential adverse effects of high-intensity multitasking internet usage, I would suggest mindfulness and focus practice, along with use of ‘internet hygiene’ techniques (e.g. reducing online multitasking, ritualistic ‘checking’ behaviors and evening online activity, while engaging in more in-person interactions),” said the lead author.

She added: “The findings from this paper highlight how much more we have to learn about the impact of our digital world on mental health and brain health. There are certainly new potential benefits for some aspects of health, but we need to balance them against potential risks.”

It’s clear the internet has drastically and negatively altered the opportunity for social interactions and the contexts within which social relationships can take place. So, it’s now critical to understand the potential for the online world to actually alter our social functioning and determine which aspects of our social behavior will change, and which won’t.

This study is an important beginning to that research.