How and when should you disclose mental health issues?

While we, as a whole, have made tremendous strides in raising awareness and combating stigma about ailments such as anxiety and depression, many workers still feel reluctant to speak up until such time as they have proven themselves, writes Jerome Doraisamy.

How and when should you disclose mental health issues? 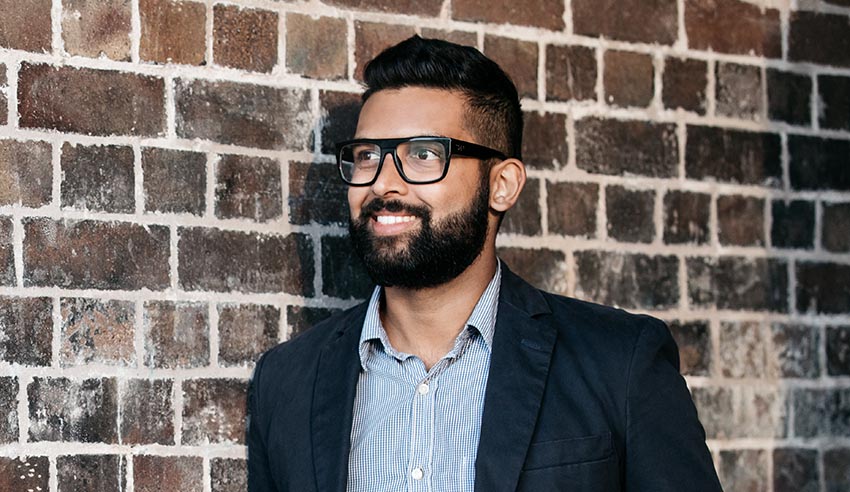 Last night – when I should have been sleeping – I found myself reminiscing about a conversation I’d had a while back with a close friend who had sought my counsel about how and when she should tell the guy she has just started seeing that she has suffered from bipolar disorder.

It’s an issue I’ve thought a lot about in recent years, specifically regarding the contexts of the workplace or being honest and upfront in a romantic relationship. And it’s one that angers me, because stigma still exists in our society to the extent that people who suffer from mental health issues feel the need to tread on eggshells in a manner that those with broken limbs would never need to.

I immediately responded that she should tell him if and when she feels comfortable telling him, and not a moment sooner. Like any other personal matter, we should only ever disclose them to people once we trust them.

This scenario is wholly relevant to the professional context for working professionals as well: we should only tell our boss/superior, or a trusted colleague, that we have suffered or are suffering from depression or anxiety or some other ailment at a time when we feel safe enough to do so.

However, there are limits to this.

Whilst letting someone know what is going on when we are comfortable may suit us, it may not necessarily suit the person to whom we make the disclosure. Here, stigma is a prominent feature.

I don’t mean this in the sense that they may not respond with empathy or kindness (although that is of course a possibility). What I mean is that the circumstances of disclosure may give an impression that we don’t want to give.

If my friend were to tell her new boyfriend that she has been sick before – and still sometimes suffers – in the heat of an argument that she may be at fault in, it could unfairly prejudice a portrayal of her capacity to manage her illness. If, however, she informed him during a routine conversation between the two of them, when they are both calm and relaxed, she may be much more likely to elicit a positive, considered response.

In a workplace scenario, we may be more likely to get an optimal response from our boss if we inform them of any issues when we are coming to them in a position of relative strength. That is, if and when we have already proved our ability to produce high-quality work, so that the respondent in the conversation has a more favourable barometer from which to analyse the situation.

This is problematic as it means that, often, lawyers feel like they have to get a certain number of runs on the board before they feel comfortable about speaking up.

That all said, there are some ways around this.

We can first talk to someone within the workplace, such as a colleague on our level or someone in another team, to whom disclosure wouldn’t have any detrimental consequences. In a relationship context, we may have a friend whose objective opinion can provide us with the armour to approach the coming, major disclosure. Having these initial conversations can help us feel more comfortable talking about issues and give us strength to manage varying responses.

Here, the idea of disclosing health issues to someone of importance in our lives – a boyfriend, a boss – does not necessarily have to be a black and white situation whereby we tell them and it either goes well or badly. The scenario does not have to be as scary as that; there are certain strategies we can implement to get the most optimal result for ourselves.

Of course, this is not always possible.

It may be the case that disclosure to a relevant individual is the only option we have to avoid a continued spiral, or a breakdown. If this is how you feel, then the consequences of telling someone are always going to come second to doing what is best for your own health and happiness. Nothing is more important than seeking help in that moment, and disclosure is the best way of protecting yourself.

Sometimes disclosure in this context will not have a happy ending for us, and we may lose a relationship or a job. But if that happens, then it wasn’t the right thing for us anyway.

So… if and where it is possible to be strategic about your disclosure, perhaps try doing it when there is as little chance of damage to yourself. It sucks that we still have to consider societal stigma with this issue, but if we manoeuvre the conversation to our advantage, a positive outcome is more likely.

But have no hesitation in doing what is best for you if you feel like your health is in any danger. Your emotional and psychological state is of the utmost importance, and without it, you won’t be able to be at your best in a relationship or in a job anyway.