Gender equality ‘a long way’ off for Victoria, report shows

Women continue to face sexism and inequality across the board in the Garden State, according to a recent report.

Gender equality ‘a long way’ off for Victoria, report shows 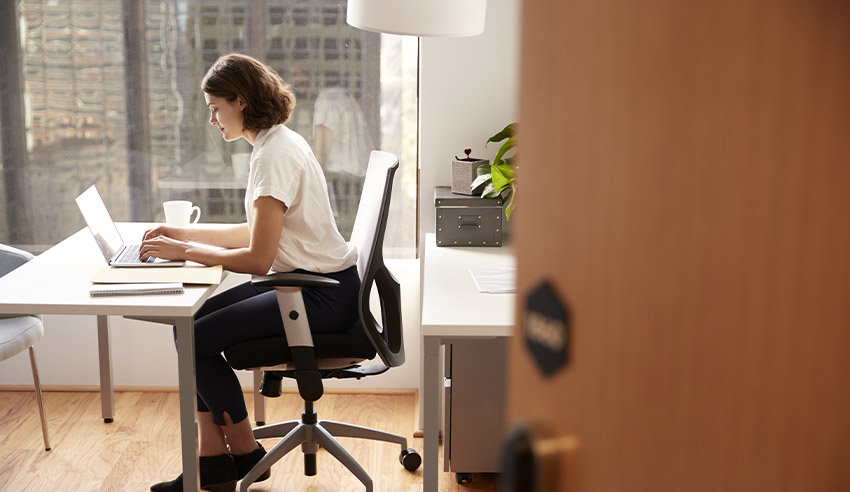 The Gender Equality Baseline Report, released by the Andrews government in Victoria, “gives a true measure of where we are today – and what we need to do to get to where we want to be for Victorian women and girls”, Victorian Minister for Women Gabrielle Williams said.

The development of a Gender Equality Baseline is a key component of Victoria’s gender equality strategy, she said in a statement, and will “provide a way to measure progress towards gender equality in Victoria over time”. A progress report is expected for 2022.

Among the findings are that:

The report is a snapshot of gender equality in Victoria, Ms Williams noted, relying on more than 20 data sources from organisations such as VicHealth, the Australian Bureau of Statistics, the Victorian Department of Education and Training, and the Victorian Equal Opportunity and Human Rights Commission.

“This report clearly tells us we’ve got a significant way to go when it comes to achieving gender equality – and that’s why what we’re doing is so important,” Ms Williams said.

“We’re not going to be deterred from our efforts to make Victoria a fair and equal place for women and girls, because it’s 2019 and we deserve every opportunity to succeed.”