Are pregnant women being pushed out of their jobs?

Are pregnant women being pushed out of their jobs? 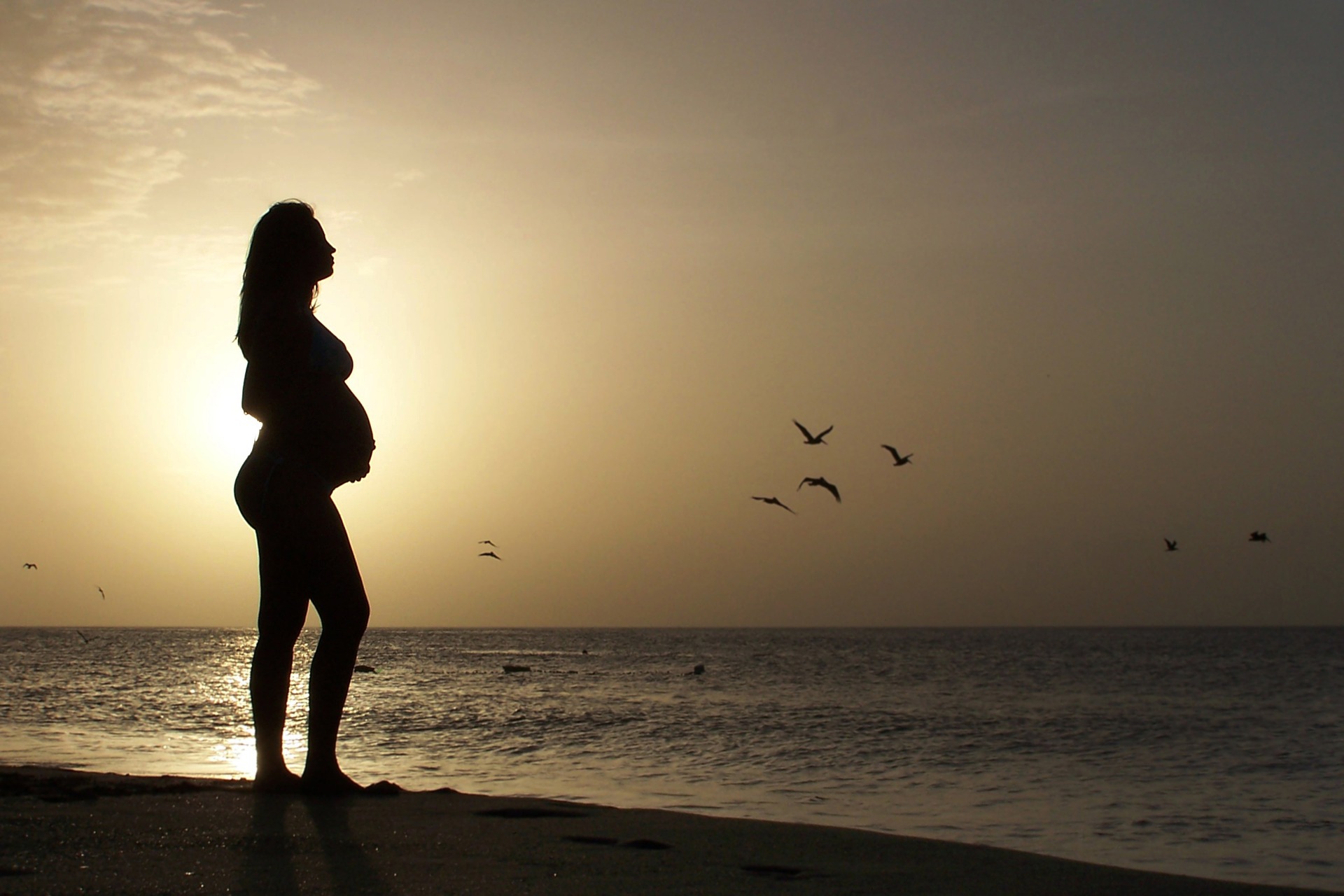 Many working women feel like they are being pushed out of their jobs when they become pregnant, while new fathers often get a boost in their careers, according to fascinating new research.

The lead researcher studied two long-standing theories on why mothers are more likely to leave the workforce than fathers.

One suggests pregnant women feel “pushed out” of the workplace. The second indicates moms decide for themselves during pregnancy to “opt out” because of changing personal and career values.

The findings, published in the Journal of Applied Psychology, confirmed inherent biases against expectant mothers that make them feel unwelcome in the workplace. This is the first study to show that women who feel pushed out of the workplace choose to opt out.

That kind of contrasting treatment between men and women in the workplace has been documented in past studies.

Known as the “motherhood penalty” and “fatherhood premium,” researchers have attributed both to old cultural stereotypes that favor fathers as breadwinners and women as caregivers.

Labor statistics back up that financial contrast. When couples have children, women’s salaries tend to go down while men’s go up, yet little research has been able to pinpoint the causes of those wage differences.

This study is one of the first to compare pushed-out and opting-out explanations.

Her findings indicate that as expectant moms receive reduced career encouragement at work, they experience lower motivation to stay with the organisation or in the workforce. Fathers see the opposite effect. They get increased career encouragement from colleagues and managers and become more committed to their work.

The team also examined the opting-out perspective, which suggests working women with children become less motivated about their jobs, so they decide to leave careers to focus on caregiving. Their research did not find examples of pregnant women becoming less enthusiastic about working.

The study found one exception to that opting-out perspective. If expectant mothers felt pushed out by an organisation, then their career motivation drop and they choose to leave their jobs.

“This is the first study to show that being pushed out can actually drive women to adopt an opting-out attitude,” the researchers said.

The research offers new ideas on how to treat pregnant women; primarily, workplaces should not reduce their career-related encouragement toward expectant mothers. In addition, managers should provide both fathers and mothers with social and career support to help them attain their work and family goals.

The lead author hopes her research will prompt all workers to stop making assumptions about men and women with children.

“If employers want to retain top talent, they should have honest conversations with employees about their career goals and plans, and then managers need to provide support to help employees achieve those goals,” she said. “Organisations need to give their workers the encouragement they’re looking for because, in this study, pregnant women really wanted career support, and they did not get it.”

So, what? What I find very strange is that some very old ideas about gender are prevalent in some very modern companies.