Diet is one of the biggest factors in causing inflammation. Ensuring the right diet can help alleviate such ailments, write Dr Lynn Lipskis and Dr Edmund Lipskis. 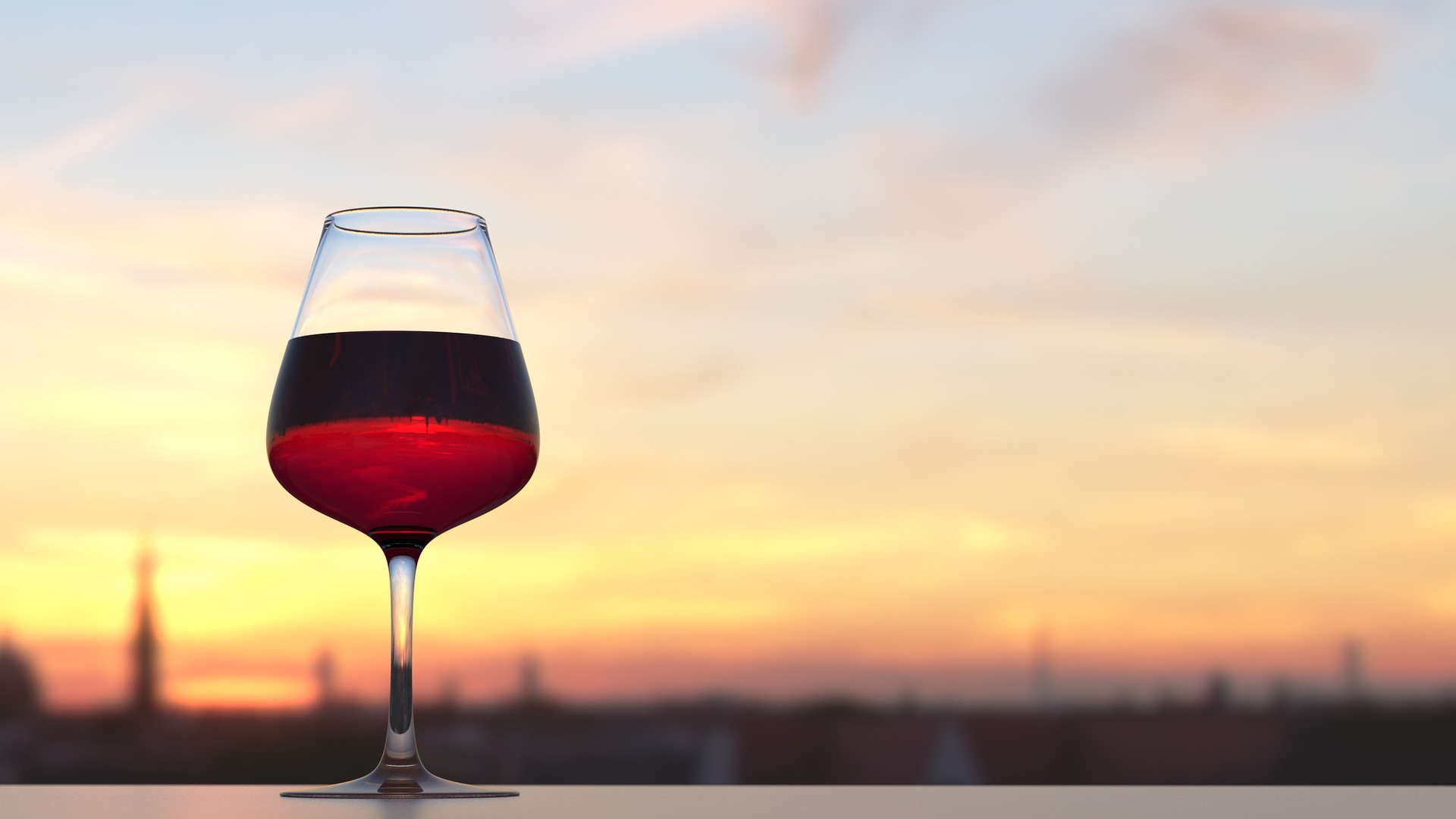 Chronic inflammation is associated with such diseases as obesity, diabetes and heart disease and can harm people in numerous other ways, from painful joints to dental problems and aging skin. It can even disturb your slumber, since inflammation can impact the breathing airways during sleep, resulting in sleep apnea, among other potential issues.

Yet, with all the potential complications, not everyone may realize that one effective way to combat inflammation is through better nutrition.

Inflammation can come from a variety of issues, but diet undoubtedly is one of the bigger factors. Some people unwisely put dietary compliance at the bottom of their priority list. While some patients with better diets don’t have a lot of inflammation, others are so inflamed they can’t breathe at all through their nose.

Here is a list of inflammatory foods to avoid:

Foods containing gluten can be some of the most inflammatory. Generally, gluten is the protein part of a grain. A lot of people will react to gluten by experiencing increased inflammation. Gluten-free eating has become popular because so many people who adopt it find that they feel better. Symptoms of sensitivity to gluten include fatigue, diarrhea, constipation, achy joints and brain fog.

Dairy products promote mucus production. That inflames tissue and mucous clogs the nasal passages. There are mixed reviews on whether people should consume dairy products and to what extent. I recommend an elimination diet to see how it affects you.

These include a litany of foods people love, but the Lipskis team says the eventual harm outweighs the enjoyment. It may mean saying goodbye to pasta, breads, cookies and candies. People often believe that whole wheat bread is better than white bread, but whole wheat is actually just as inflammatory because of the carbohydrate in wheat, known as amylopectin A. Similarly, most people mistakenly believe brown rice to be a better choice than white rice. But like whole wheat, the husk of brown rice contains the allergens and proteins that can cause inflammation.

People who have sleep apnea are assured a bad night’s sleep after drinking alcohol. Red wine targets the nasal membrane, causing swelling and limiting the opening for air flow. This inflammation can last six to eight hours, ruining a full night’s sleep.

Sugar is everywhere. While sugar is known for negatives – rotting teeth, packing on the pounds, providing no nutrition – the biggest reason you should say goodbye to sugar is that it’s one of the most inflammatory parts of many foods. And be careful with fruit, which is generally thought of as healthy but contains naturally occurring fructose. The less fiber there is in a fruit, the less healthy it is.

“We should be eating a normal, balanced diet of real food – not processed foods. It’s tough to avoid the occasional bagel, bag of chips or glass of red wine, but going off the wagon, so to speak, can lead to immediate inflammation and long-term problems. Listen to your body – it will let you know the effect that each type of food has.