Candidates at job interviews expect to be evaluated on their experience, conduct, and ideas, but a new study provides evidence that interviewees are judged based on their social status seconds after they start to speak. 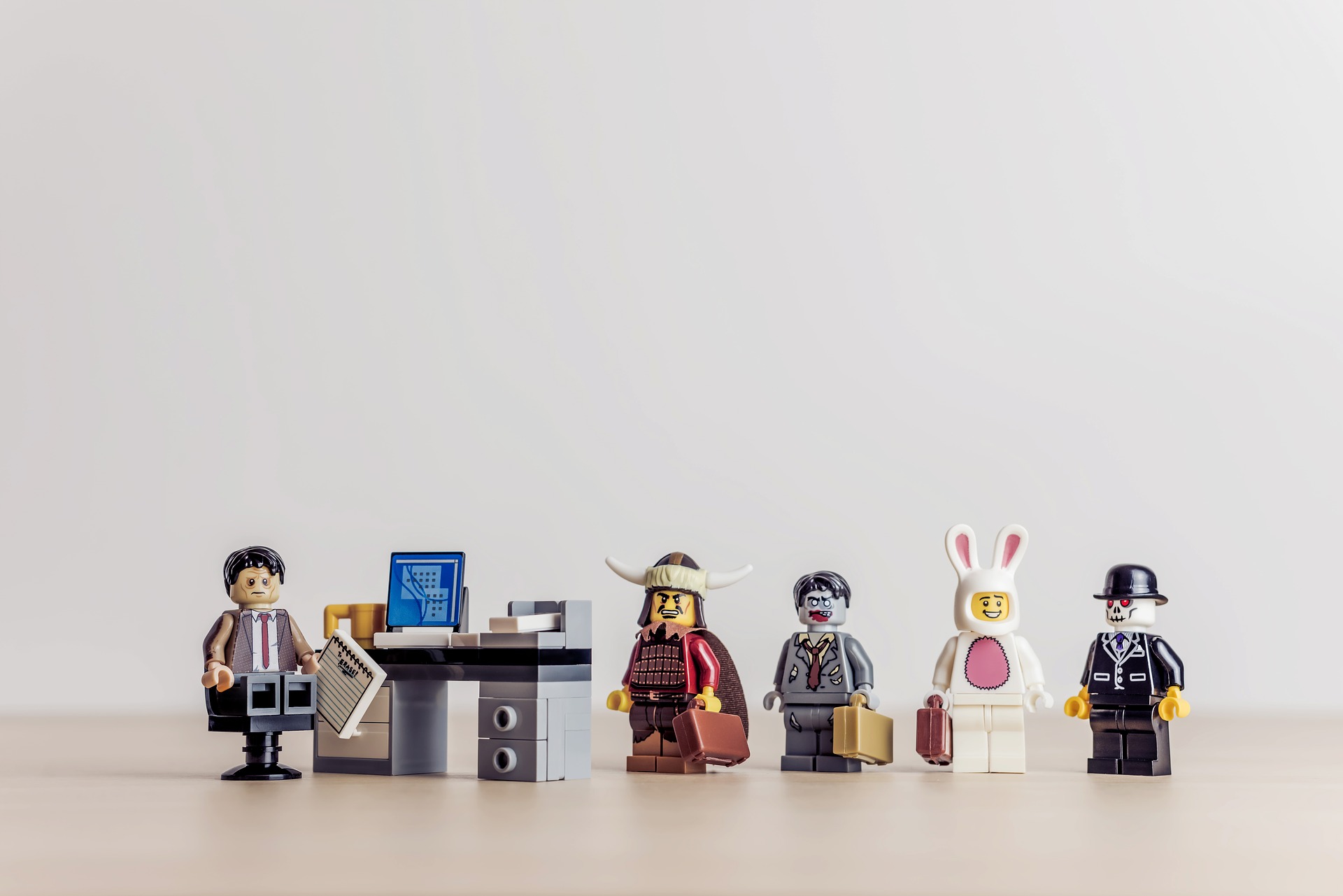 The study published in the Proceedings of the National Academy of Sciences demonstrates that people can accurately assess a stranger’s socioeconomic position – defined by their income, education, and occupation status – based on brief speech patterns and shows that these snap perceptions influence hiring managers in ways that favor job applicants from higher social classes.

“Our study shows that even during the briefest interactions, a person’s speech patterns shape the way people perceive them, including assessing their competence and fitness for a job,” said the lead author. “While most hiring managers would deny that a job candidate’s social class matters, in reality, the socioeconomic position of an applicant or their parents is being assessed within the first seconds they speak – a circumstance that limits economic mobility and perpetuates inequality.”

The researchers based their findings on five separate studies. The first four examined the extent that people accurately perceive social class based on a few seconds of speech. They found that reciting seven random words is sufficient to allow people to discern the speaker’s social class with above-chance accuracy.

They discovered that speech adhering to subjective standards for English as well as digital standards – i.e. the voices used in tech products like the Amazon Alexa or Google Assistant – is associated with both actual and perceived higher social class. The researchers also showed that pronunciation cues in an individual’s speech communicate their social status more accurately than the content of their speech.

The fifth study examined how these speech cues influence hiring. Twenty prospective job candidates from varied current and childhood socioeconomic backgrounds were recruited from the New Haven community to interview for an entry-level lab manager position at Yale. Prior to sitting for a formal job interview, the candidates each recorded a conversation in which they were asked to briefly describe themselves. A sample of 274 individuals with hiring experience either listened to the audio or read transcripts of the recordings. The hiring managers were asked to assess the candidates’ professional qualities, starting salary, signing bonus, and perceived social class based solely on the brief pre-interview discussion without reviewing the applicants’ job interview responses or resumes.

“We rarely talk explicitly about social class, and yet, people with hiring experience infer competence and fitness based on socioeconomic position estimated from a few second of an applicant’s speech,” the researchers said. “If we want to move to a more equitable society, then we must contend with these ingrained psychological processes that drive our early impressions of others. Despite what these hiring tendencies may suggest, talent is not found solely among those born to rich or well-educated families. Policies that actively recruit candidates from all levels of status in society are best positioned to match opportunities to the people best suited for them.”

This study moves our knowledge forward on two fronts. Firstly, and most obviously it explains why social mobility is low. Hiring managers often resort to AI to solve the problem and many firms are using algorithms to make their hiring decisions as a way around bias. However, a research piece mentioned in last week’s TR showed that these digital excuses for human interaction themselves are full of biases. No rescue there.

Secondly, the research highlights something that I have believed for a long time and that is what we call “social class” is, in fact, tribe. In someone’s speech patterns we discern commonality, or not. If we perceive that the person is of the same “tribe” as ourselves, our cooperative and altruistic programming comes into play. We are far more inclined to assist – in this case hire – those with whom we think we have things in common. Each commonality – e.g. speech accents and patterns – signals more or less “tribe.”