According to new research from SuperFriend, one in five Australian workers has reported that their workplaces either cause or aggravate their mental health conditions. 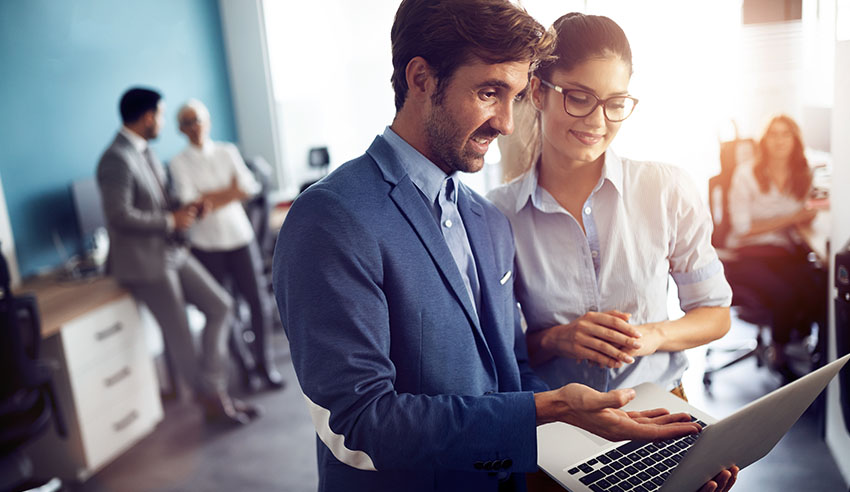 National mental health organisation for the superannuation and insurance industries SuperFriend has published its annual Indicators of a Thriving Workplace report, which measures the current state of mental health and wellbeing in Australian workplaces against a desired state.

The survey found that nearly half of all Australian workers are either currently experiencing or have previously experienced a mental health condition, and of those, 43 per cent report their workplaces either caused or aggravated their condition.

Further, despite increasing public dialogue on workplace mental health, 57 per cent of workers don’t believe their employer has committed to any tangible actions to improve mental health and wellbeing.

“Only 15 per cent of the Australian workforce claim to be receiving solid workplace support to effectively integrate work, family and general life commitments, with those who don’t more likely to find their work ‘really stressful’,” the report continued.

Commenting on the findings, SuperFriend CEO Margo Lydon said: “There is increasing attention on workplace mental health, especially with the Productivity Commission’s draft report quantifying the cost of poor mental health in the workplace at $17 billion a year, making up a huge part of the estimated $51 billion overall cost of mental ill-health and suicide.”

“And yet, work can be beneficial for people experiencing a mental health condition if they feel well supported in the workplace. For employers, this is a fantastic opportunity to turn the $17 billion cost of poor mental health and lost productivity into gains for their business and Australia’s economy, creating happier, healthier workers and communities,” she added.

Elsewhere in the report, it was noted that the biggest barrier to achieving thriving workplaces is seen to be a lack of appropriate skills amongst managers.

“Our research suggests that education and training about mental health and wellbeing helps to break down many of these barriers, particularly those related to skill gaps, recognition of the importance of mentally healthy workplaces and managerial commitment and action,” said Ms Lydon.

Only 12.5 per cent of workers claim to have a workplace culture that encourages open discussion, she said, with evidence that where a workplace has received education on mental health and wellbeing, this number dramatically improves to approximately 50 per cent.

“Australian workers recognise the benefits for employers of investing in mental health and wellbeing and want to see their employers taking action,” added Ms Lydon.

“They are looking to their business leaders to create a culture of care that enables workers to be productive and bring their best self to work.”

“Now is the time to act!” she concluded.