Why we love to hate do-gooders (especially at work)Â

According to a new study in Psychological Science, it doesn't always pay to be a do-gooder.

Why we love to hate do-gooders (especially at work)Â 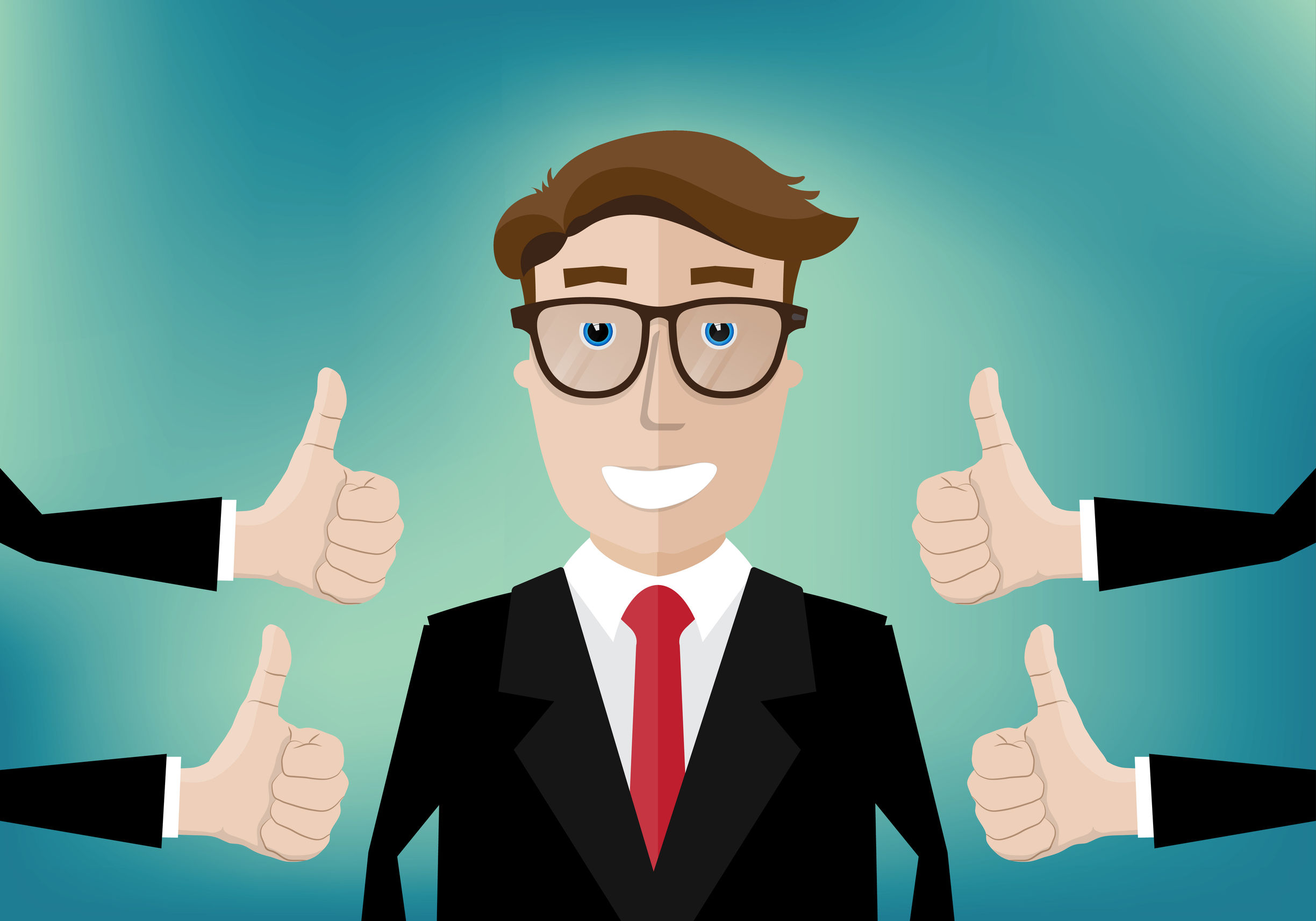 "Most of the time we like the cooperators, the good guys. We like it when the bad guys get their comeuppance, and when non-cooperators are punished," said the lead author. "But some of the time, cooperators are the ones that get punished. People will dislike the really good guys. This pattern has been found in every culture in which it has been looked at."

Some people want to bring cooperators down a peg, especially if they think the good guys make them look bad in the workplace, boardroom or other organization, he said.

The study found that cooperative behaviour attracted punishment most often in groups whose members compete. This was even the case when punishing or derogating the do-gooder lessened benefits for the entire group, including the punisher. However, without competition, cooperation increased, the researchers discovered.

Being suspicious, jealous or hostile towards those who seem better or nicer or holier than us appears to run deep in the psychological makeup of humans, the researchers said.

"What we are looking for in this research are the psychological mechanisms that play into this," they said. "Why are people built in such a way that they will react against that overly generous person, and want to bring down the person who appears too good?"

Anthropological evidence from egalitarian hunter-gatherer societies suggests a similar social phenomenon prevented excellent hunters from dominating the group, the lead author said. "In a lot of these societies, they defend their equal status by bringing down somebody who could potentially lord things over everybody else," he said.

"You can imagine within an organization today the attitude, 'Hey, you're working too hard and making the rest of us look bad.' In some organizations people are known for policing how hard others work, to make sure no one is raising the bar from what is expected."

One of the problems in businesses and other organizations is that they encourage internal competition â€” the remuneration systems of many law firms are a case in point. This leads to all sorts of unethical behaviour.

The reason why hunter-gatherers tend to pull down those who excel is rooted in their intense distaste for leaders of any kind. I have observed this phenomenon personally and many researchers have come to the same conclusion.

High-performing teams act like HGs in this regard â€” leadership is distributed throughout the team â€” enabling a high degree of collaboration.